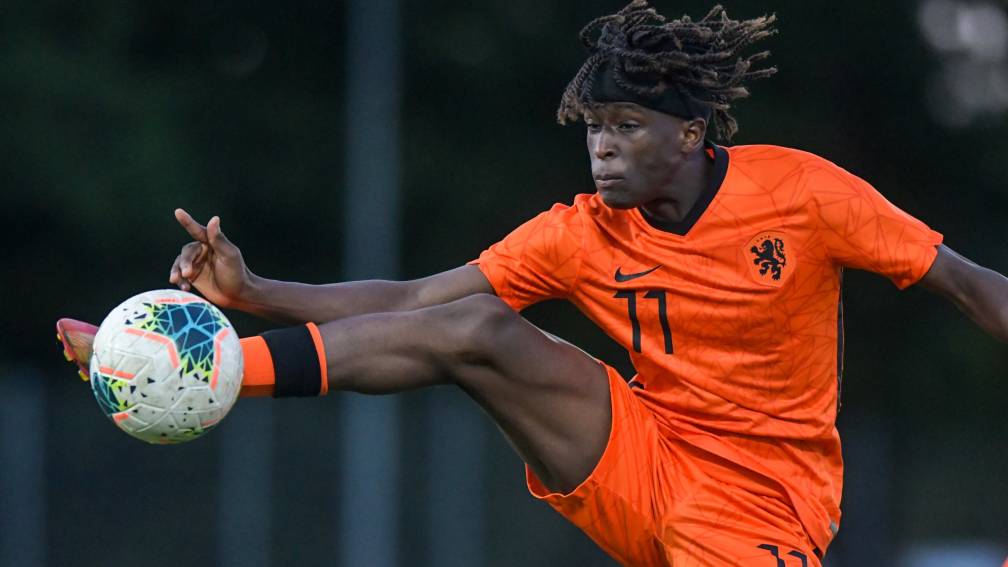 After exactly one hour of play, the Orange took the lead. Isaac Babadi received the ball from sixteen meters from the goal and shot through the inside of the post in one go.

After that, the Netherlands remained the stronger and the team did not run into any more problems. In fact, in stoppage time striker Jason van Duiven, player of PSV, brought the margin to two. He ruffed a Bulgarian defender, cut in and shot through a defender.