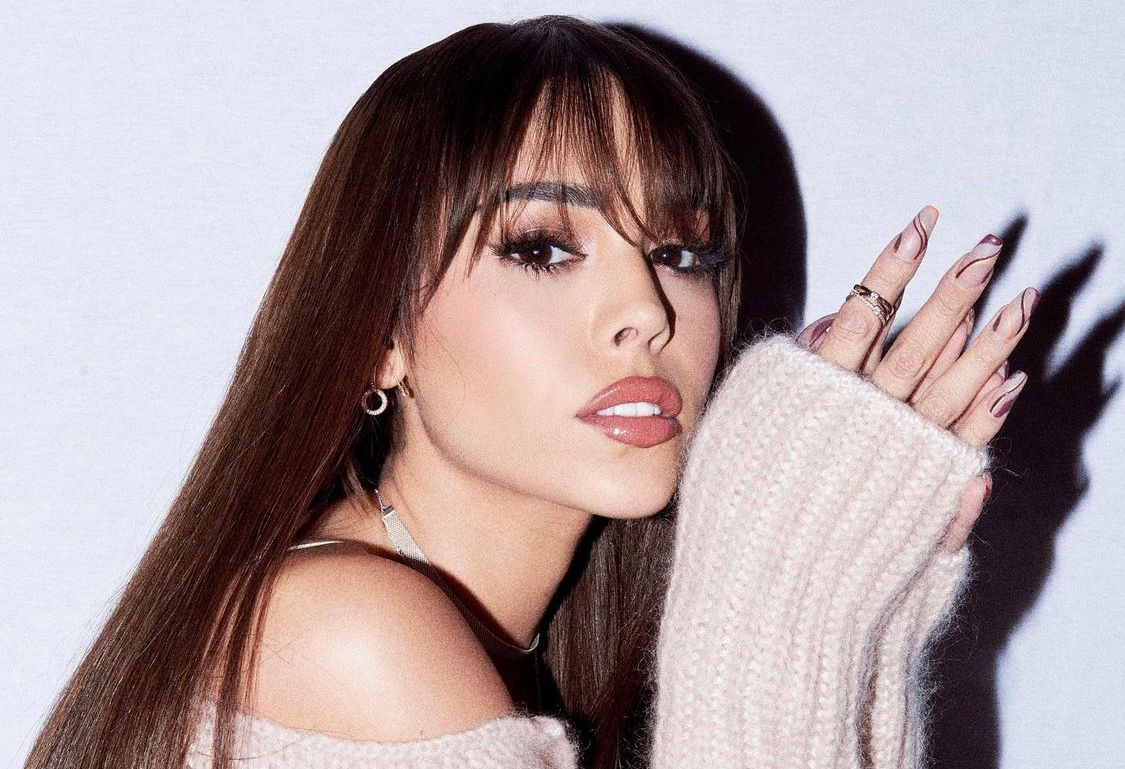 The singer assured that she is not satisfied with the interview (Photo: Instagram/@dannapaola)

After her successful presentation at the Emblema Festival, in Mexico City, where she performed last Saturday, May 14, Danna Paola reappeared on her networks on the afternoon of Monday the 16th to make an announcement that worried her fans.

the singer of Notoriety he initially wrote “Raise your hand who thought you were immune to COVID”, followed by a emoji clown To this message, her boyfriend Alex Hoyer replied with an emoji also of a clown and another of the man raising his hand “Piripirapiripopoo”, which was interpreted as the musician had also been infected.

After the messages of concern from the fans of the also actress, Danna Paola updated her status: “We are fine, but it hurts heavy the body and I have slept too much… let’s hope we get out of this asap (as soon as possible)”.

Survey: Abortion and women’s rights, priorities in the US