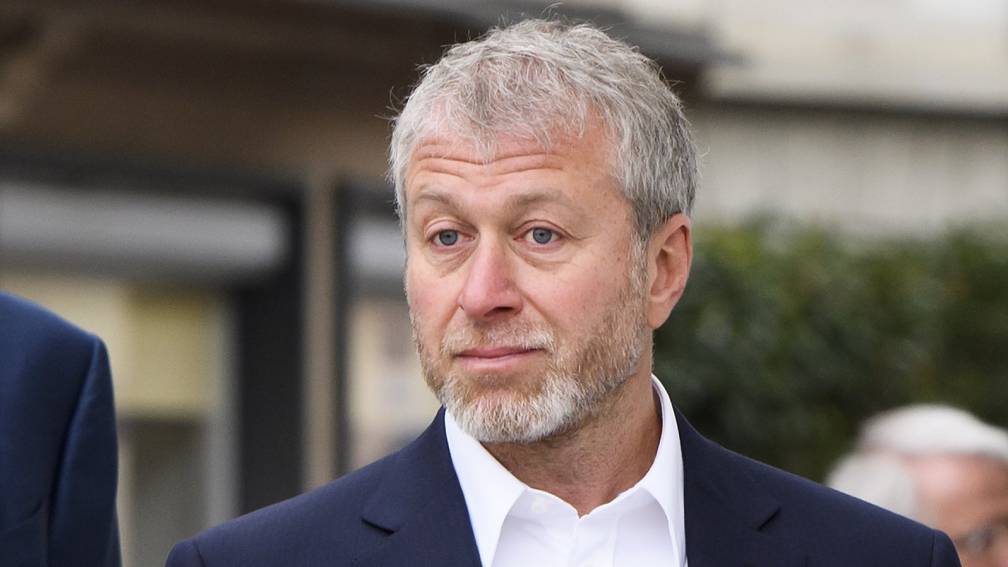 The takeover of football club Chelsea by an American consortium led by businessman Todd Boehly may not go ahead. According to the BBC, the British government is not reassured that sufficient concrete agreements can be made with the current owner, the Russian Roman Abramovich.

Abramovich had to renounce Chelsea because of sanctions against Russian oligarchs due to the war in Ukraine. Abramovich is said to have close ties to Russian President Vladimir Putin.

There are said to be “serious concerns” about the plans going ahead. Abramovich is reportedly refusing to agree “to a sales structure that gives ministers confidence that the proceeds will go to charity.” The Russian businessman had promised this at an earlier stage.

Verstappen is surprised by Sainz, who takes his first pole at Silverstone

Feyenoord goes down hard in practice match with FC Copenhagen: 7-0