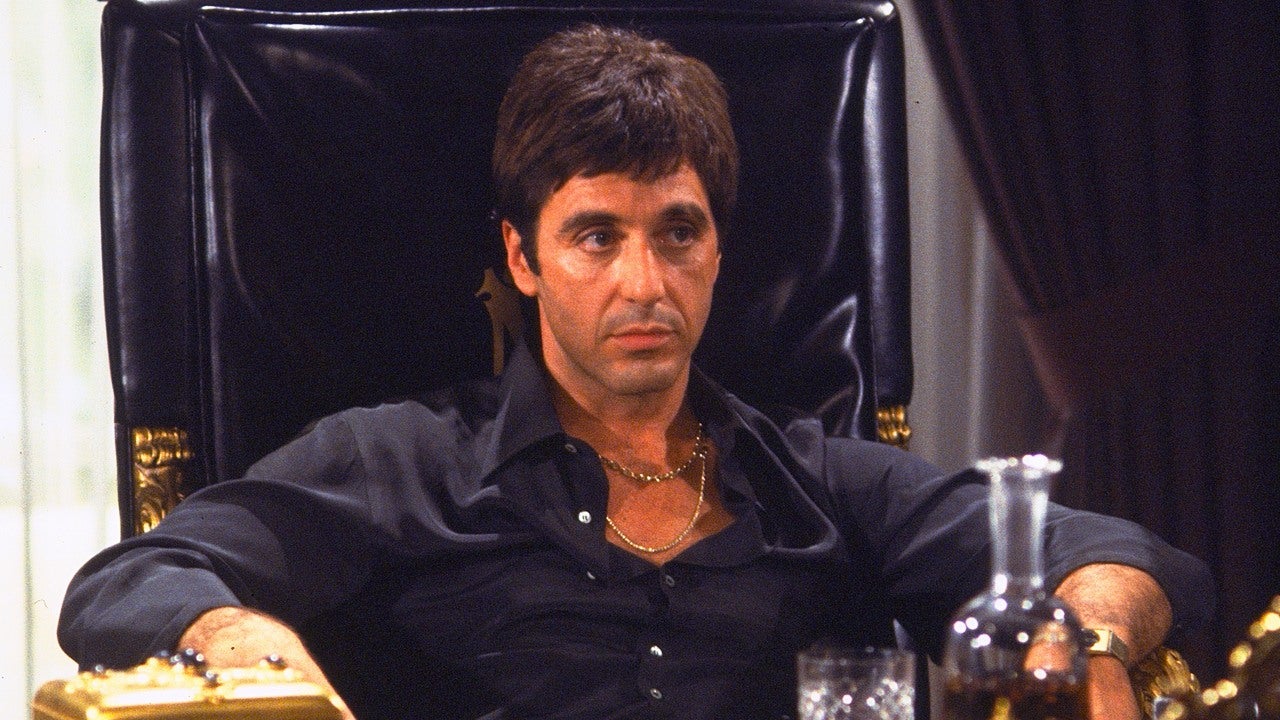 Youtuber Mafia Game Videos shared some screenshots of an unfinished Scarface game. The screenshots are said to be from old Radical Entertainment employees.

The in-game screenshots show the lobby of a casino and a parking garage. The funny thing is that the screenshots have been on the Art Station page of the makers for a long time, but they have only now been noticed.

Radical Entertainment previously worked on Scarface: The World is Yours, a 2006 action game. The game was a sequel to the film. Tony Montana takes revenge on Alejandro Sosa, his new enemy. A sequel was planned after the release of The World is Yours, but it never came out.

Radical Entertainment has made many licensed games for the PlayStation 2 in its time. Before the release of their Scarface game, the company was acquired by Vivendi Universal Entertainment. In 2008, Vivendi was bought by Activision.