Colombian singer-songwriter Camilo Echeverry announced his next album which, he says, includes some of the best songs he has written in his life.

The singer declared that seeing the arrival of his son was what motivated him and his team to compose what he says are the best songs he has written, of which the next album to be released was integrated. “Watching Indigo arrive, we sat down to write what I feel are the best songs I’ve ever written. And so we put together the album: from inside to outside.”

The Colombian, famous -among other things- for his marriage to Evaluna, daughter of the famous performer, Ricardo Montaner, recently became a father, so as a result of that, he declared, he is about to release his third studio album, as well as a documentary titled The first tour of my life. 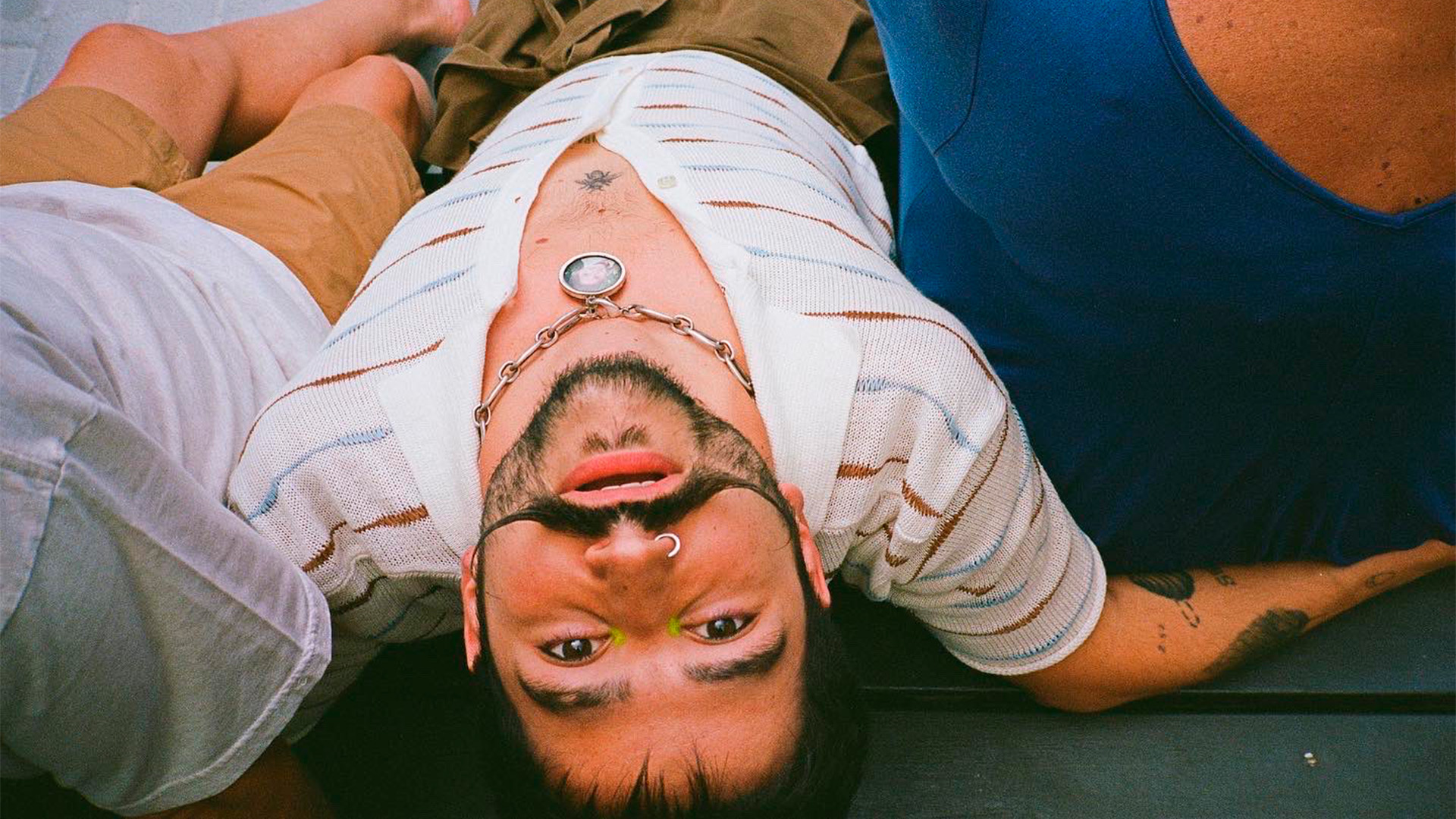 The Colombian interpreter also announced the release date of some of the songs that will make up the album. Photo: Twitter @CamiloMusica

The announcement was made known through its social networks and in a few hours it got almost half a million reactions.

“I’m a dad, but that’s not what this video is about, the fact is that when Indigo arrived, ideas, songs, projects, laughter, the desire to scream, to travel, to jump, to celebrate… with you, obviously” , narrated in a short video through which he disclosed the new releases expected this year: “And I thought: ‘Why don’t I tell you everything that is coming in 2022, so that we can wait together instead of keeping it a secret? ‘”.

The interpreter of international hits like Tutu, Indigo o Rich’s life took advantage of the announcement of the new album to advance the scheduled singles in what will be the prelude to his third studio album. “But before that: in a few days, Pegao. In June, Nasa. In July, Nature. In August, Alaska”, revealed the 28-year-old composer. 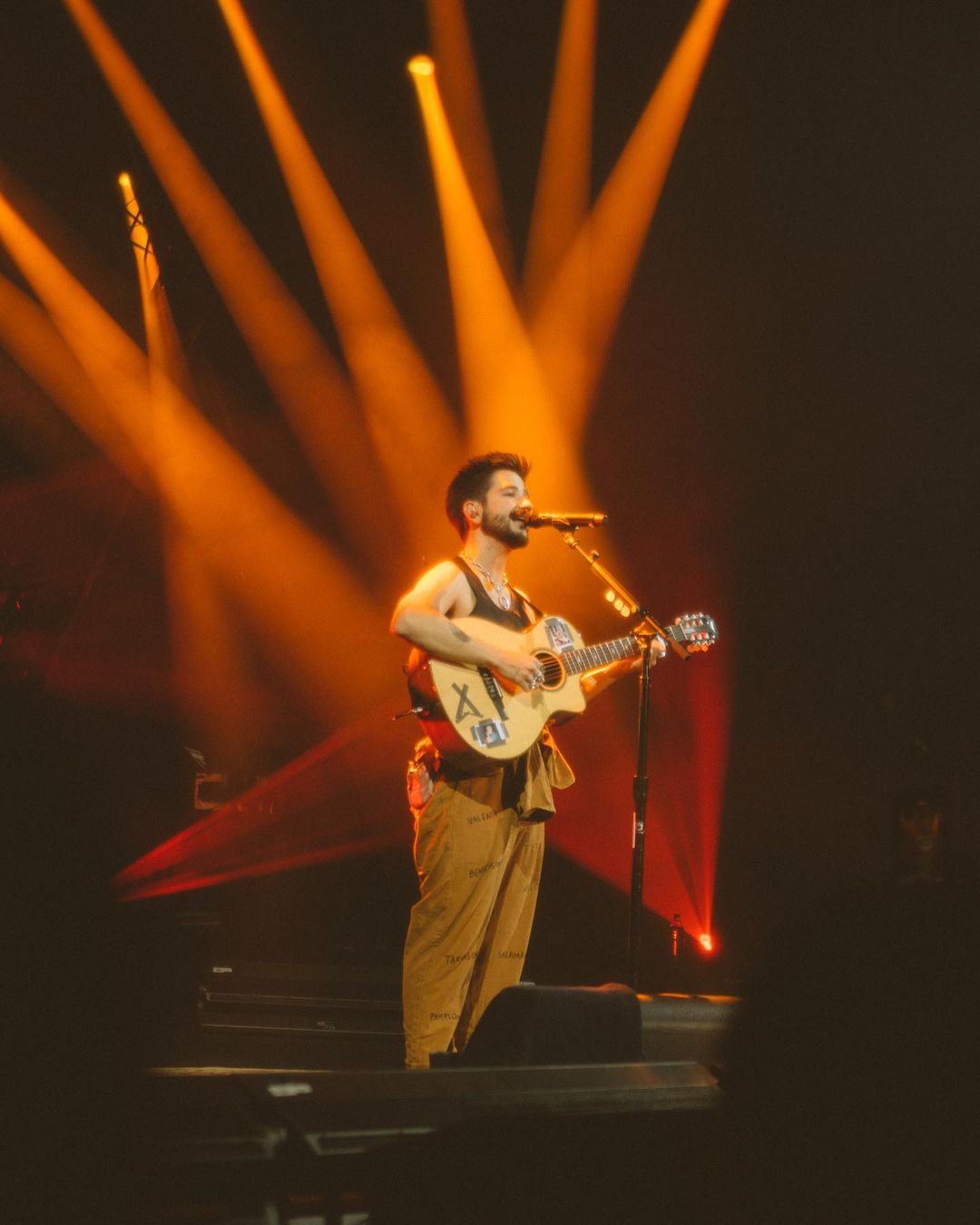 Camilo rose to fame in 2007 in his native Colombia. Photo: Twitter @CamiloMusica

For his part, he also took the opportunity to announce the launch of the documentary he is working on and which will see the light of day this year. “At some point, between all this, the documentary: The first tour of my life. The family grew, the tribe grew, and we almost left the house to see each other’s faces. Again, very soon, in From inside to outside tour”, Echeverry concluded the almost minute-long video.

The announcement posted through his Instagram account summoned the comments of great artists in the medium, such as Rosalía or the reggaeton players Guayna and Sech.

Camilo rose to fame in 2007 after winning the reality show The X-Factorwhich led him to record his first mixtape Giveme your heart, in 2008. Two years later he managed to record his second work entitled traffic of feelings. 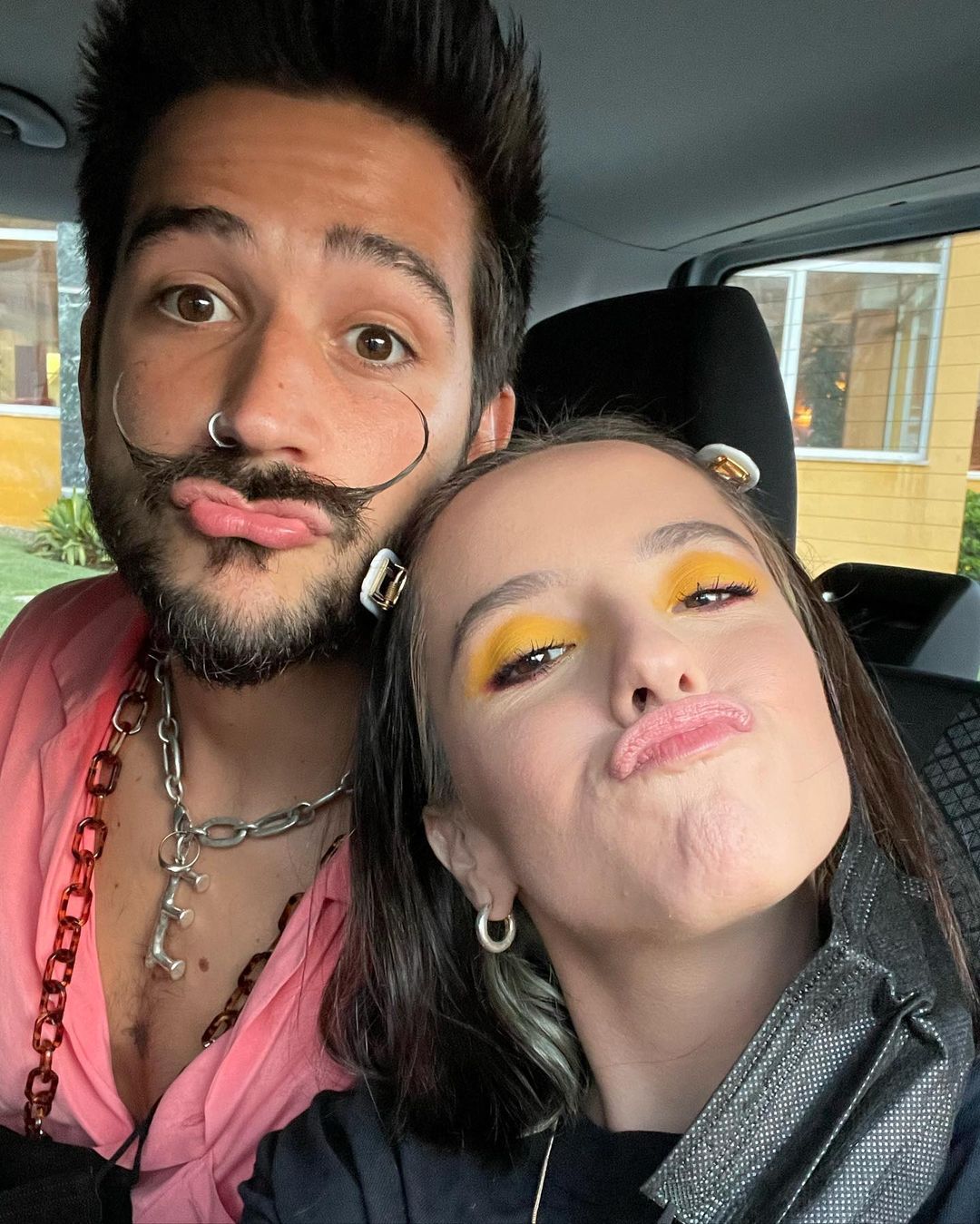 In 2015 he began his relationship with the singer, actress and host, Evaluna Montaner, whom he married five years later. It was in April 2020 that he released his debut album, his first studio album: For the first time, and a year later he released the second, My hands.

The interpreter of Nightmare has gained great relevance thanks to the credit of compositions for other artists, of successes such as: without pajamasde Becky G; Mi Malaby Mau and Ricky; she no longer has a boyfriend by Sebastián Yatra the if we were togetherpara Bad Bunny.

Also, his collaborations with other performers have catapulted him onto the international stage with songs like unknownwith Manuel Turizo, Halfcon Christian Nodal o first planewith the Mexican group Matisse. 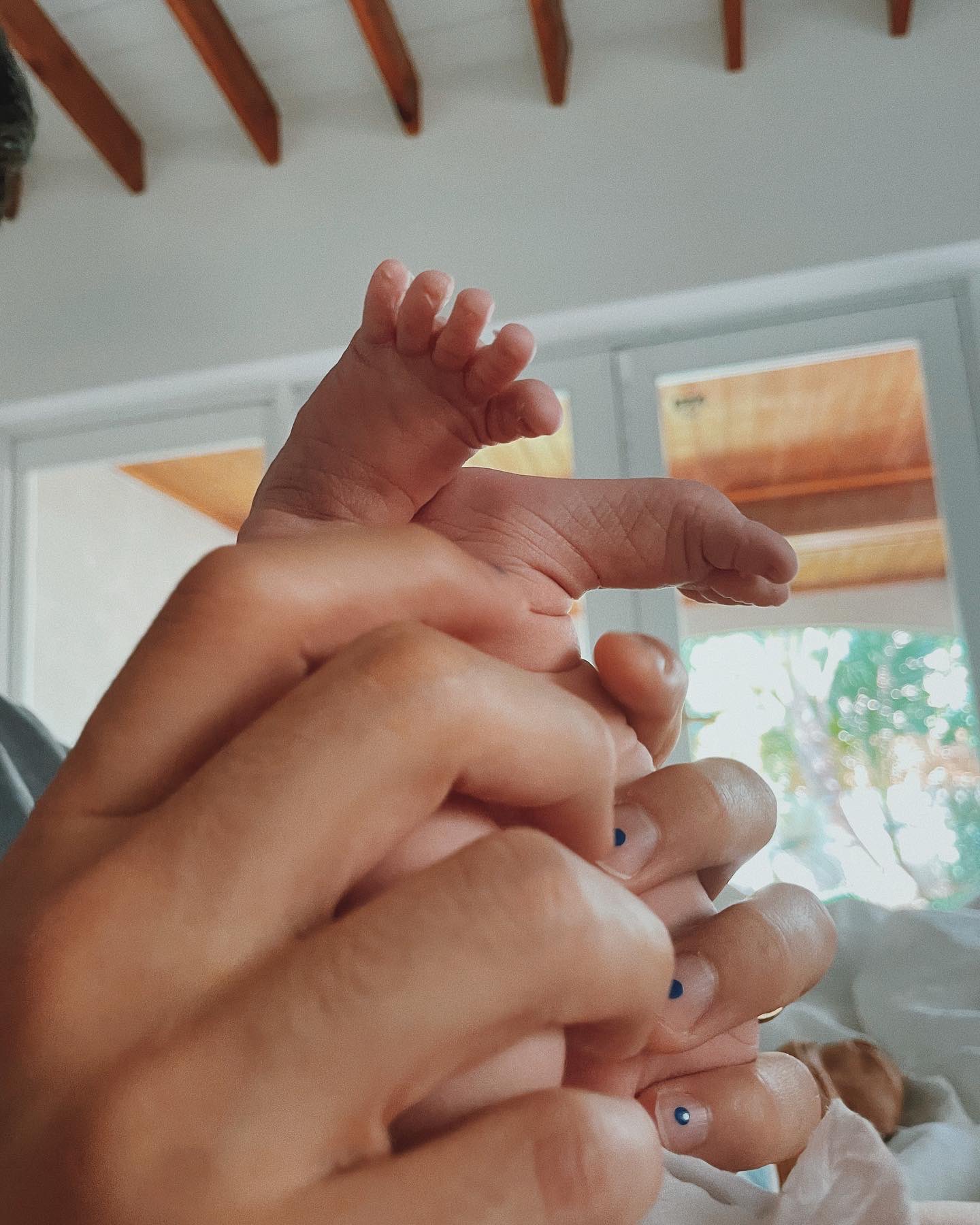 Índigo, the daughter of Camilo and Evaluna, was the inspiration for the most recent material composed by the Colombian. Photo: Twitter @CamiloMusica

The premiere of the series was recently announced The Montaners coming to the Disney Plus streaming platform. In it, the experiences of singer Ricardo Montaner will be told, as well as members of her family, Mau and Ricky, Evaluna and her husband, Camilo.

Video: Camilo Echeverry carries his daughter to the rhythm of ‘Pegao’ and touched social networksEvaluna and Camilo celebrated seven years of love by sharing unpublished photos of the coupleThe Montaner series premieres: the first trailer and where it can be seen