variety reports that Coughlan revealed this during last Sunday’s FYSEE panel on the upcoming season. The story of the third book about Benedict Bridgerton’s love life will probably be pushed to a later season. 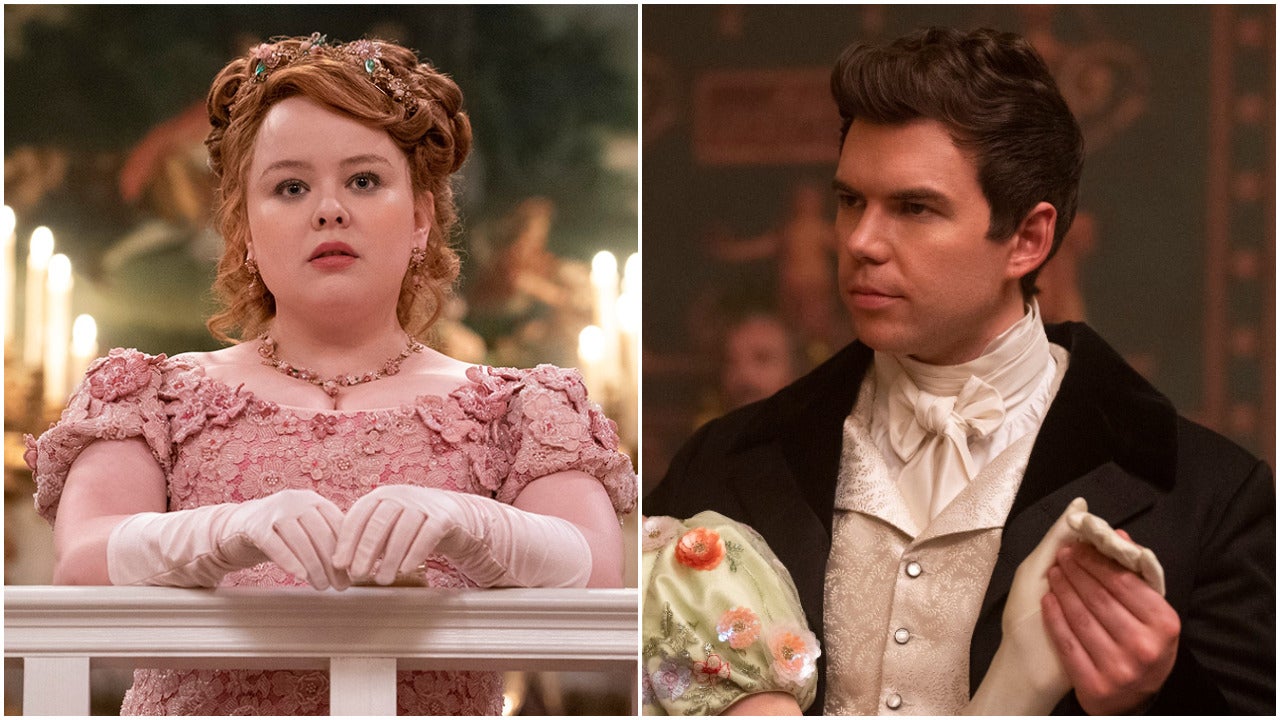 Season 3 also centers on Hannah Dodd taking on the role of Francesca Bridgerton. Ruby Sokes, who previously played her, is the lead in Netflix’s Lockwood & Co. and stopped at Bridgerton. Season 2 of Bridgerton premiered on March 25.

For more on Bridgerton, check out all the details on the Queen Charlotte spin-off including news about the cast.