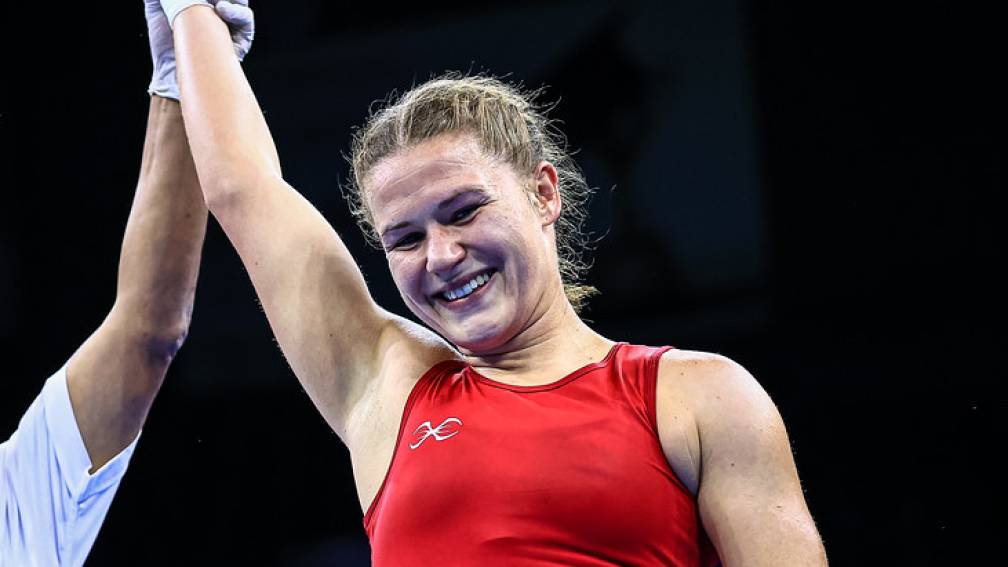 Chelsey Heijnen has reached the semifinals at the World Boxing Championships in Istanbul. In the quarterfinals, she defeated Italy’s Assunta Canfora on points.

The Dutch took the initiative in the first round in the category up to 63 kilograms and did not leave Canfora alone for a moment. The Italian bit off, but with a few striking blows, the first round was for Heijnen.

In the next round, fatigue hit both quarter-finalists, with Canfora regularly grabbing 23-year-old Heijnen to get a moment of rest. But also in this round the Dutch showed themselves to be superior again.

“Radiate”, “Raise”, it sounded from the side of the ring. With one minute left to box in the last round, in the jury sport it came down to appearance for the Dutchman and Heijnen understood that all too well. She got a few good blows from it and at the end her arm went up in the air.

Watch in the video below how Heijnen managed to reach the quarterfinals of the tournament.