VVD and CDA in province against cabinet nitrogen plans 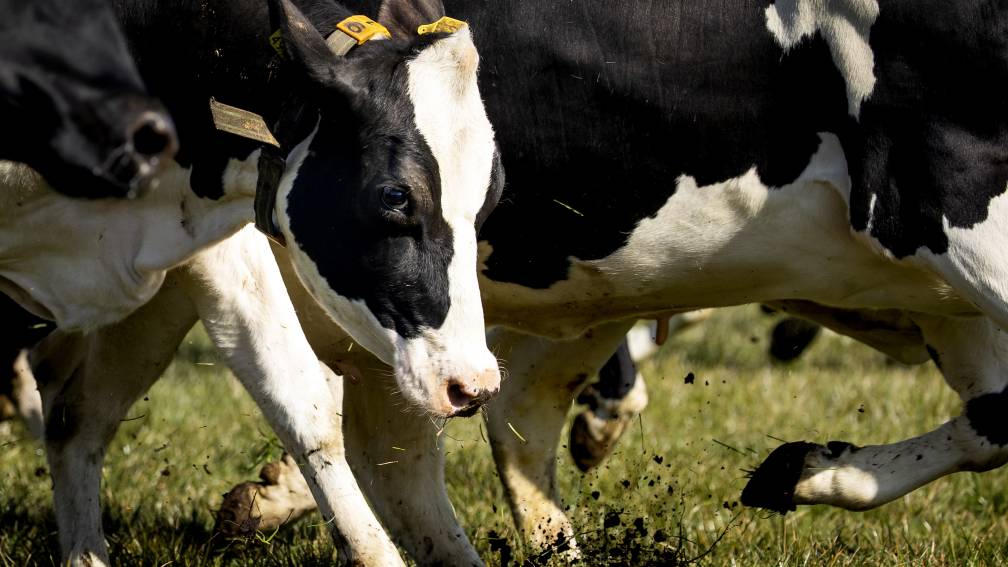 Provincial members of the governing parties VVD and CDA are opposing the cabinet’s nitrogen plans. Especially in Drenthe there is protest. Nitrogen minister Christianne van der Wal (VVD) will discuss their concerns with provincial administrators next week.

Van der Wal sent a letter to the House of Representatives on 1 April in which she outlined in outline how the cabinet wants to further reduce nitrogen emissions in the coming years. Although the approach has yet to become concrete, the letter has already caused commotion in provincial politics.

The VVD faction in Drenthe published an open letter on its website in which it indicated that it was not at all satisfied with the minister’s words. “The statements are very unfortunate and our indignation is great,” the VVD members of Drenthe wrote in response to the performance of Minister Van der Wal on talk show Op1, where she came to explain the letter to parliament on April 1.

Drents deputy Henk Jumelet (CDA), responsible for the implementation of nitrogen policy in his province, would like to see more national measures taken. Now it feels as if the responsibility lies mainly with the provinces. “Actually, they’re throwing everything over the fence now.”

In Veenhuizen in Drenthe, the theater performance Het Pauperparadijs was canceled due to the nitrogen rules. And that while 25,000 tickets had already been sold:

The Interprovincial Consultation (IPO) is the body where provinces discuss cross-border dossiers with each other and with the government. “No consultation at the IPO is as intensive as that about the nitrogen dossier,” says chairman of the nitrogen management committee Edward Stichter (GroenLinks).

Founder understands Deputy Jumelet. And he hears concerns from more provinces about the extra workload and extra costs, the feasibility of the reduction targets and the lack of perspective for farmers. “But in the end we have to work it out together.”

Partly for this reason, a holiday day is planned next week between nitrogen minister Van der Wal and the deputies with nitrogen in their portfolio. Although both parties meet almost every two weeks, they noticed that after the outline letter it was necessary to put the concerns on the table in an informal setting, says Stichter.

A problem that the deputies will discuss with the minister is the future of PAS reporters. These farmers were allowed to work for years without a permit from the government until the Council of State swept the PAS construction off the table in 2019. As a result, this group of farmers became illegal against their fault.

In the nitrogen law that came into effect last year, the previous government promised to legalize PAS detectors. But legalization is only possible if nitrogen emissions are reduced elsewhere and the government has not yet solved that puzzle.

At the beginning of June, Minister Van der Wal will present a nature report, the so-called ‘Quickscan nature target analysis’. This will show which nature reserves are currently under heavy pressure and where the nitrogen approach must be accelerated. Around the same time, a letter to parliament from Minister Henk Staghouwer of Agriculture, Nature and Food Quality will follow in which he will outline the perspective for farmers.