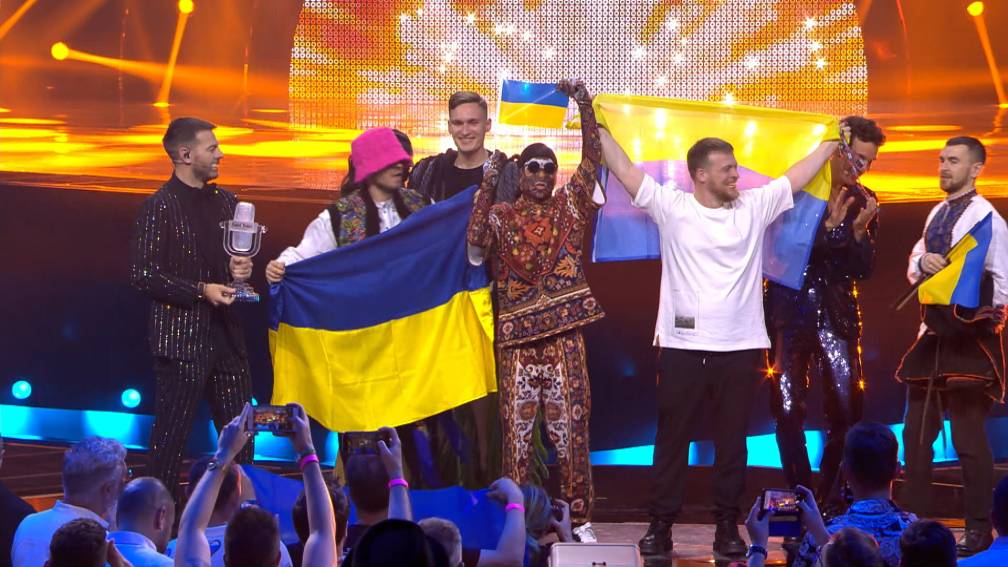 Ukraine is currently at war with Russia. That is why the big question is whether the Song Contest can be held in the country next year. Kalush Orchestra believes that the festival should be in Ukraine next year, preferably in Kiev. And that is also the tradition, the winning country can organize the festival a year later.

The European Broadcasting Union (EBU), the organization behind the Song Contest, previously said it did not have a plan B. However, the producer of the Eurovision Song Contest in Rotterdam last year, Sietse Bakker, expects a decision to be made quickly when the point of no return is: “At what moment can you still decide whether or not it is possible in Kiev?”

If the festival cannot be held in Ukraine, there are enough scenarios, according to Bakker. “For example, a country that recently organized the festival can switch quickly.” He is also thinking of Poland, because that country recently organized the Junior Song Contest and received a lot of praise for it. “The third option is to have one of the big-five countries organize it.”

After the performance, singer Oleh Psiuk asked the audience for support because of the war in his country: