The Pope proclaimed the first saint of Uruguay, Francisca Rubatto 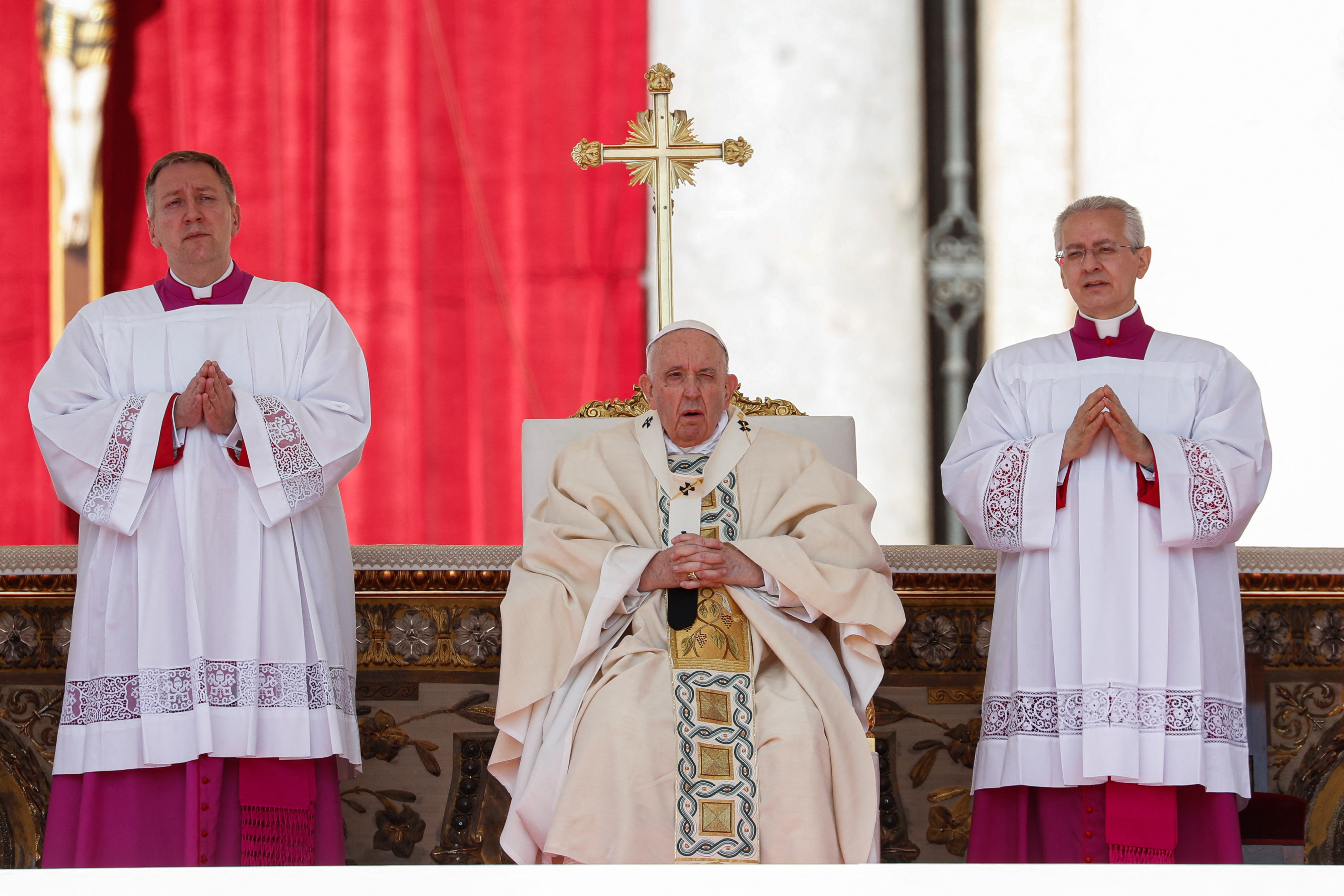 The Argentine pontiff, dressed in sober white sacred vestments and seated due to the pain in his knee, pronounced the Latin formula with which he proclaimed Rubatto (1844-1904) a saint, who dedicated part of his life to helping the poor of several South American countries.

María Francisca de Jesús, whose real name was Ana María Rubatto, was the founder in 1885 of the Congregation of the Capuchin Sisters, dedicated to caring for the sick and, above all, abandoned children and young people.

Born in 1844 in Carmagnola (Piedmont, Italy), she left in 1892 with four sisters from her congregation for Latin America to offer her contribution in Uruguay, Argentina and Brazil and finally settled in Montevideo, in the Belvedere neighborhood, where she created a workshop that over time became the “Colegio San José de la Providencia”. 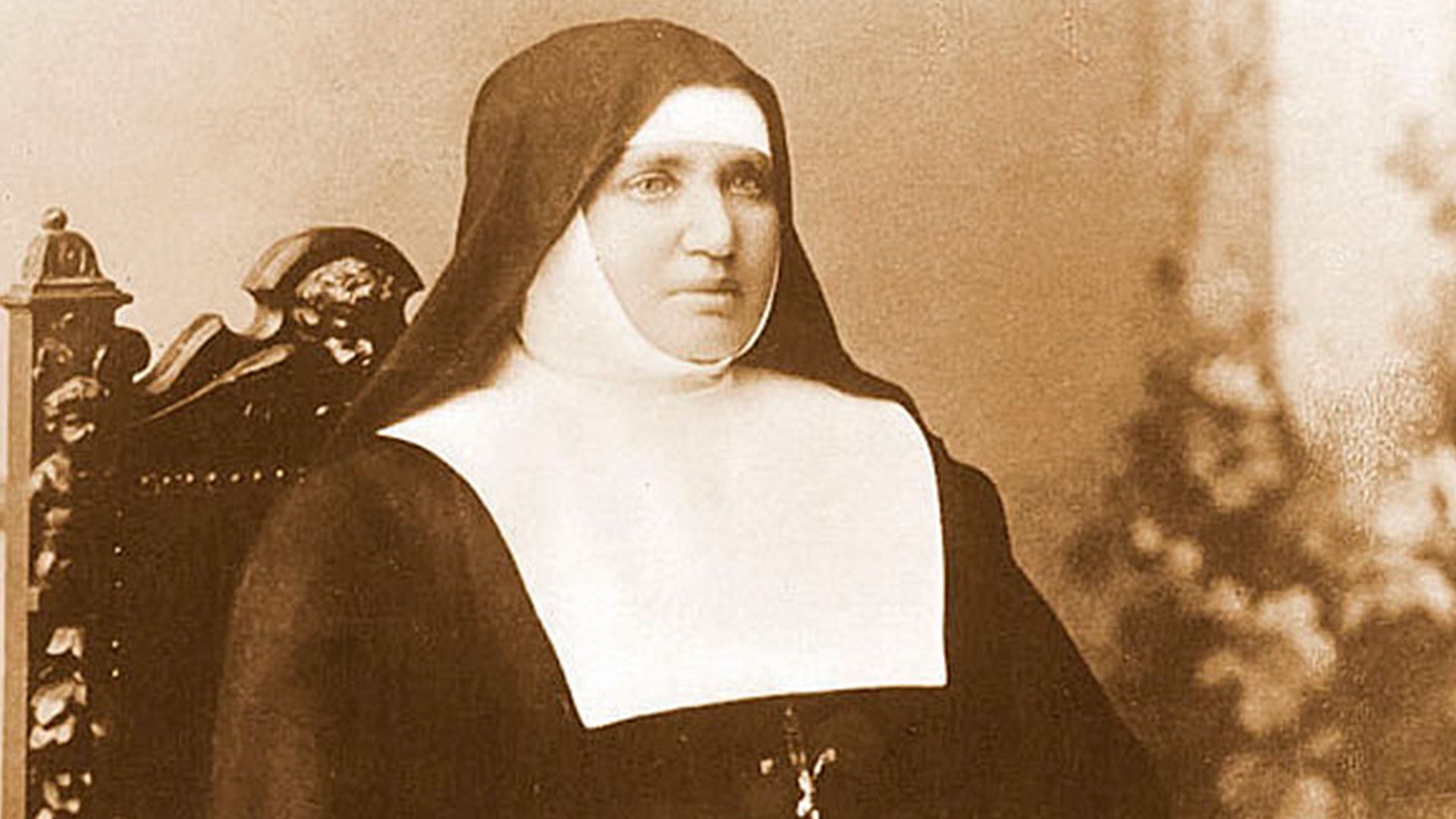 “The Church greets you, Sister María Francisca de Jesús, founder of the Tertiary Capuchin Sisters of Loano… the first Blessed of Uruguay”: Saint John Paul II surprised Catholics with these words on October 10, 1993, during the beatification ceremony in Rome.

For his canonization, the miracle attributed to his intercession for the healing of a 14-year-old Uruguayan minor was approved, who in 2000 suffered a motorcycle accident that caused a head injury with hemorrhage and coma and from which he recovered without sequelae.

In statements to the Vatican media, Nora Azanza, a nun of the Capuchin Sisters of Mother Rubatto, explained that in Uruguay a great celebration and a pilgrimage to the sanctuary of the Blessed in Montevideo, where her remains rest, are being prepared, so that the faithful can follow the ceremony.

During the ceremony, the first in three years due to the coronavirus pandemic, another nine saints were proclaimed, including the French mystic Charles de Foucauld (1858-1916), the Dutch journalist Tito Brandsma, executed in the Nazi death camp in Dachau in 1942, and Lazarus, an 18th-century Hindu martyr. 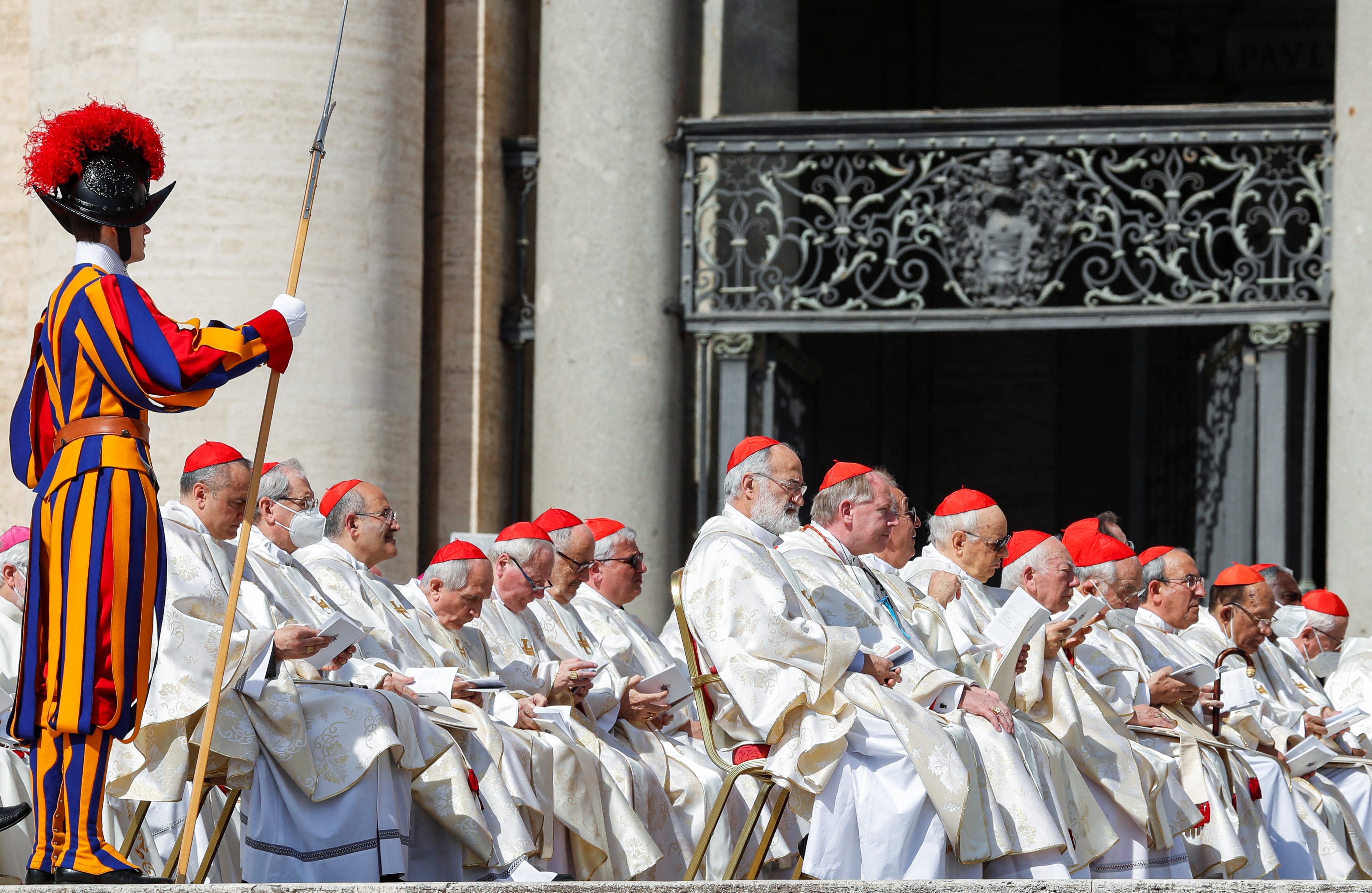 The cardinals during the celebration of the new saints. REUTERS/Remo Casilli

In the first canonization in three years, which marks the return to the Vatican of the great celebrations, suspended due to the pandemic, Francis presided in a packed St. Peter’s Square, before some 60,000 faithful, this emotional ceremony against the backdrop of the basilica, adorned with the tapestries of the ten saints proclaimed today.

At the end of his homily, dedicated to love as a transforming force in daily life following in the footsteps of Jesus, the pontiff dedicated a few words to the evangelizing work of the new saints. “Our traveling companions, canonized today, lived holiness in this way: they wore themselves out for the Gospel, enthusiastically embracing their vocation – priest, consecrated, layman -, they discovered an unparalleled joy and became a luminous reflection of the Lord in history. Let’s try it too,” he said.

Francisco finally, and despite severe knee pain that prevents him from walking and standing for a long time, he was able to officiate the ceremony, although he delivered his homily sitting down and remained that way throughout the liturgy.

During the Latin mass, with chants and litanies, the traditional Latin verse is pronounced in which the 10 candidates are asked to be inscribed in the so-called Book of Saints so that they may be venerated by the Church.

It is one of the largest canonizations in history, attended by delegations from France as well as relatives and numerous religious orders.

(with information from AFP)

Pope Francis will proclaim the first saint of UruguayPope Francis will travel to Canada to apologize for the abuses against indigenous populations in Catholic boarding schoolsPope Francis: “Not seeing the problem of childlessness is a myopic attitude”Pope Francis greeted the wives of two officers of the Azov regiment who are barricaded in the Azovstal steelworks