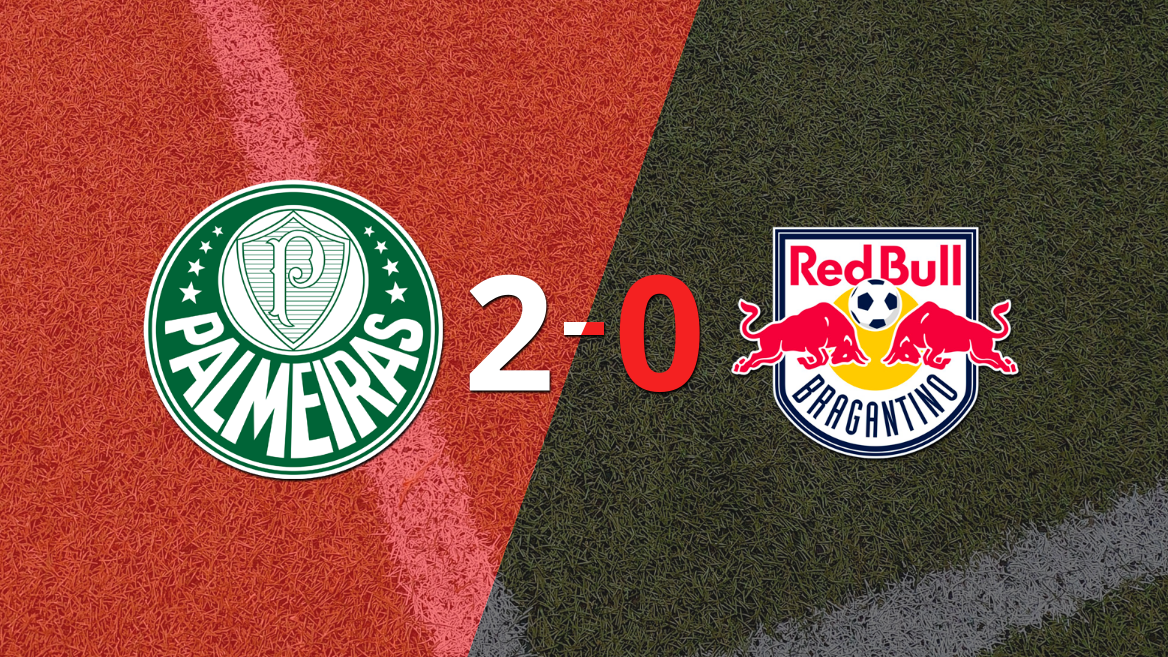 Palmeiras won 2-0 against RB Bragantino during the match played for date 6 of the Brazil – Campeonato Brasileirao 2022 tournament. The goals for the local team were scored by Danilo (30′ 1T) and Raphael Veiga (53′ 2T, penalty kick).

The figure of the meeting was Mayke. The Palmeiras defender was important because he recovered 2 balls and cleared 2 dangerous balls.

Danilo was also key at the Allianz Parque stadium. The Palmeiras midfielder stood out against RB Bragantino as he scored 1 goal and made 26 correct passes.

It was a game with many fouls and numerous interruptions. There were several admonished: Gustavo Gómez, Natan, Mayke and Nathan.

Palmeiras coach, Abel Ferreira, arranged a 4-4-2 formation on the field with Weverton in goal; Mayke, Murilo Cerqueira, Gustavo Gómez and Jorge in the defensive line; Danilo, Zé Rafael, Gustavo Scarpa and Raphael Veiga in the middle; and Dudu and Rony on the attack.

For their part, those led by Mauricio Barbieri stood with a 4-3-3 strategy with Cleiton under the three sticks; Aderlan, Leonardo Realpe, Natan and Guilherme in defense; Raul, Eric Ramires and Hyoran at midfield; and Bruno Tubarão, Sorriso and Jan Carlos Hurtado up front.

The designated referee for the match was Flavio Rodrigues De Souza.

Palmeiras will visit Juventude in the next round, while RB Bragantino will receive Atlético Mineiro at the Nabi Abi Chedid stadium.

The local is in fifth place with 9 points, while the visitor reached 9 units and is placed in seventh place in the tournament.

Teens without helmets on stolen scooter: driver has 36 grams of weed in his pocket | NOW