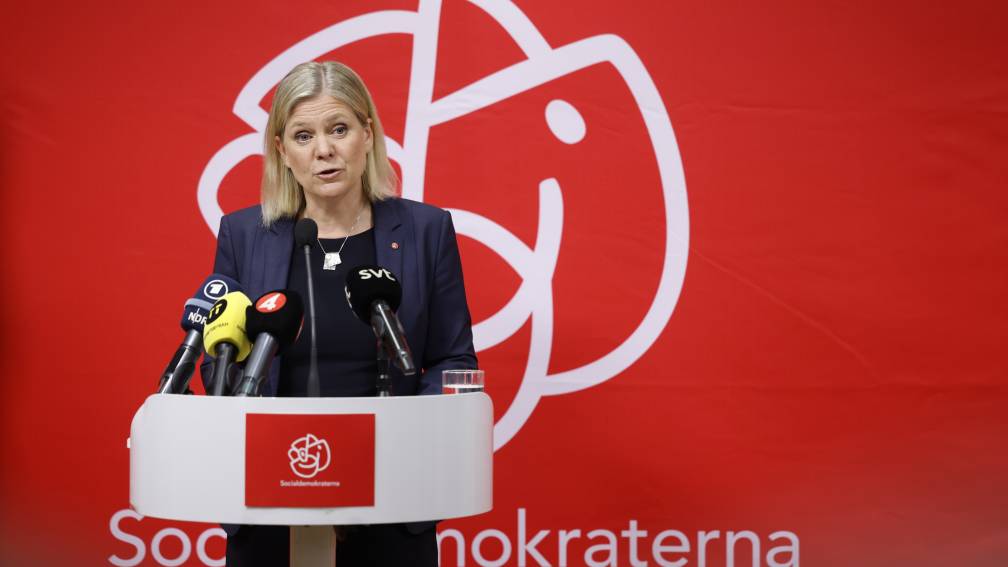 After Finland, Sweden has also announced that the country will apply for NATO membership. The Swedish Social Democratic Workers’ Party, which forms the government, is in favor of joining the military alliance. “If Sweden is the only country on the Baltic Sea that is not a NATO member, we would be very vulnerable,” Prime Minister Andersson said in a news conference.

NATO Secretary General Stoltenberg has previously spoken positively about Swedish and Finnish NATO membership, which he would consider “historic”. The NATO chief has long emphasized the NATO principle that the door of the alliance is always open to sovereign countries.

The announcement marks a break from the party’s past, which has been holding off the boat for decades and has historically championed Swedish impartiality. conflict, which has been Swedish policy for over two hundred years. From this position, Sweden often works for peace on the world stage.

A famous pacifist who used Sweden’s neutrality for this purpose was the Social Democratic Prime Minister Olof Palme, who was assassinated in 1986. In that role, the figurehead of the international peace movement devoted years to nuclear disarmament, Nelson Mandela’s ANC in South Africa and the Palestinian issue. He also acted as a mediator in the war between Iraq and Iran (1980-1988).

The Russian invasion of Ukraine, as in Finland, has led to new insights into Sweden’s relations with the military alliance. Calls in Sweden to join NATO have swelled ever since.

Why can be seen in this explainer: