Hipólito Mora’s escort was murdered in Uruapan: the policeman was found sheltered in a sewage canal 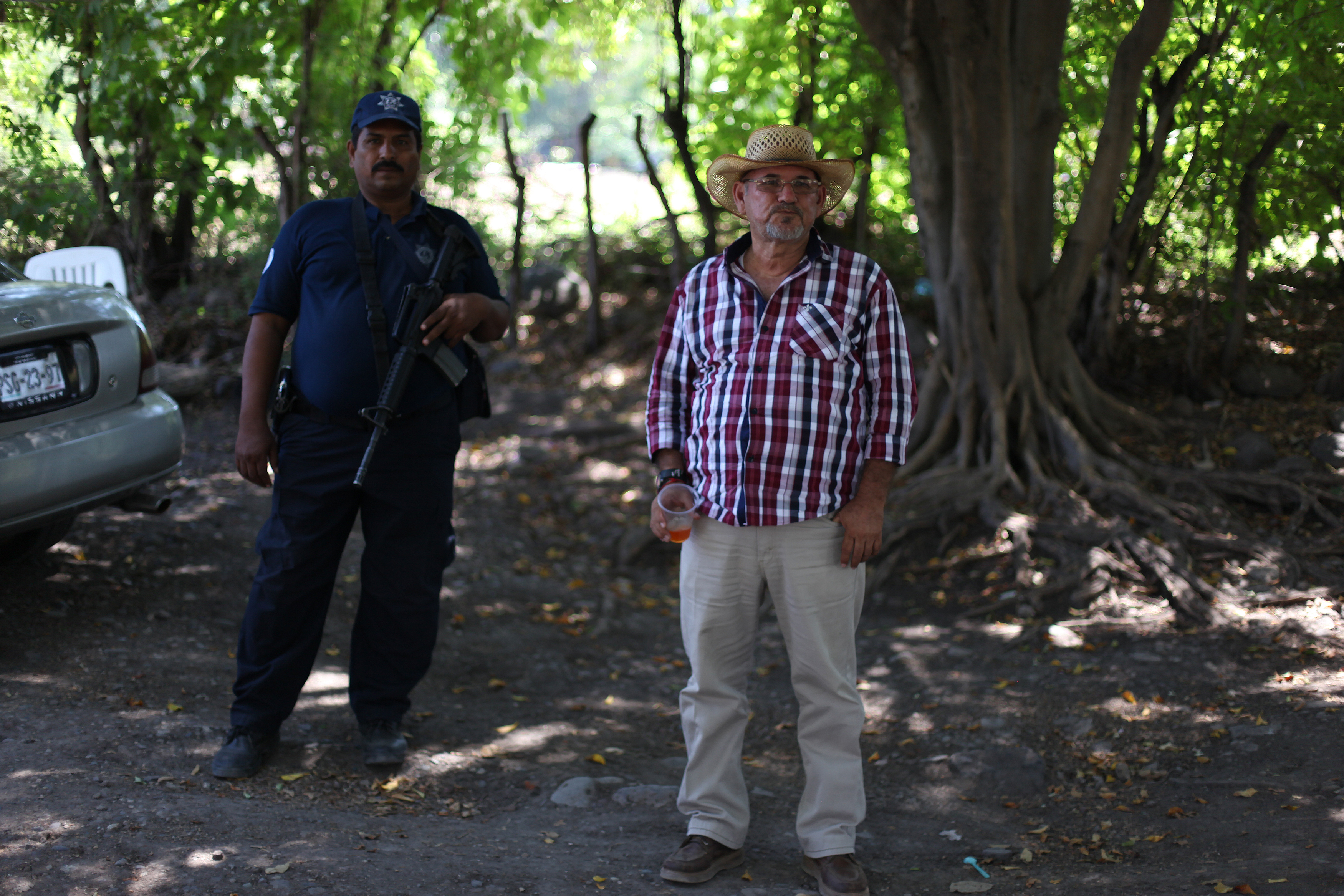 Jorge Alberto Correa Medina, who served as the personal escort of former self-defense group leader in Michoacán, Hipólito Mora, was brutally murdered in Uruapan while he was off duty.

The lemon farmer who took up arms against the Knights Templar reported the crime and condemned the fact that the wave of violence he fought against continues in the state every day.

“The violence continues in Michoacán, every day more and more families are destroyed, enough of so much insecurity,” the native of La Ruana published on social networks.

Sources consulted by Infobae Mexico They confirmed that Hipólito Mora’s guard was a police officer belonging to the Michoacán Secretary of Public Security and his body was found in a sewage canal in the Los Lagos neighborhood on the afternoon of May 13. 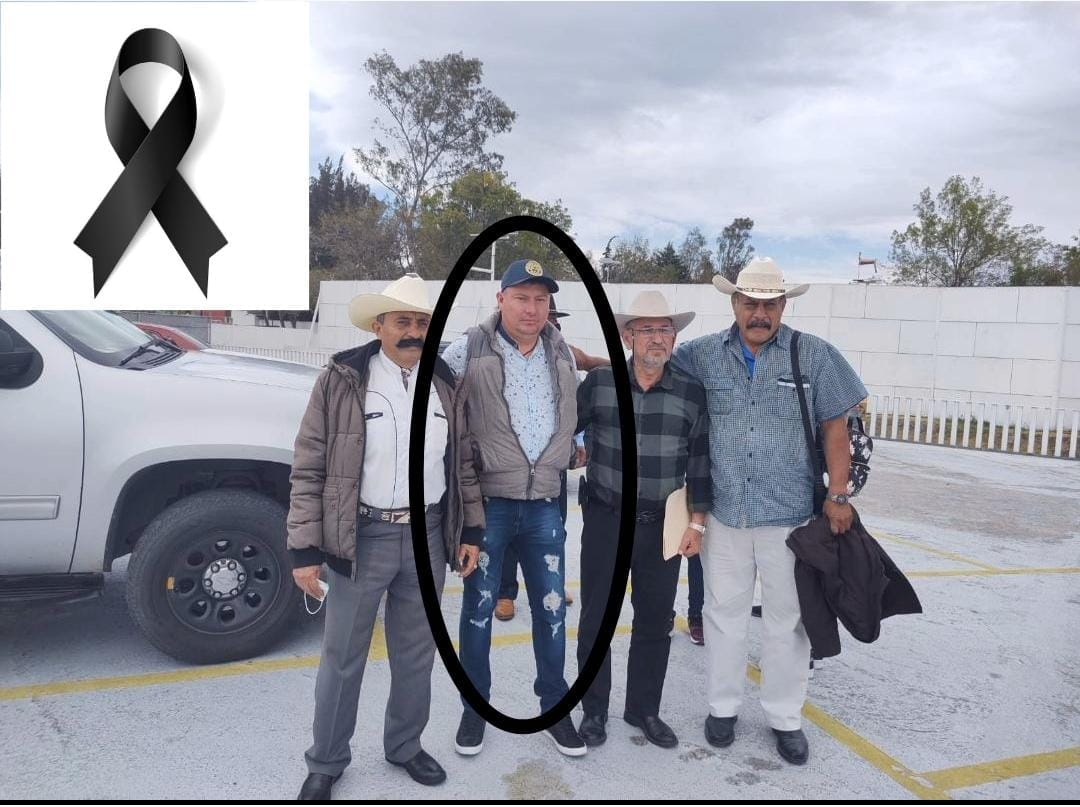 Hipólito Mora accompanied his message in Facebook with a photograph in which Correa Medina stood out along with two other people. The bodyguard was surrounded to the right of the local politician and referred to someone very close.

However, the former candidate for the governorship of Michoacán did not specify further details about the murder in the municipality disputed by criminal groups, called the world capital of green gold for avocado production.

I regret the death of my escort and friend as he was an excellent person whom I took a lot of love and respect for.

The reports consigned by this means indicated that the officer was assigned to protect the producer, who also competed for the State Executive for the Social Encounter Party in the June 2021 elections. 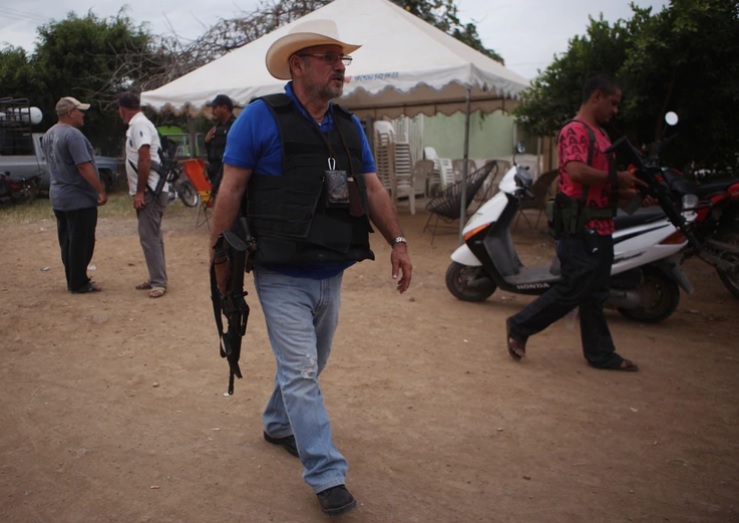 The policeman’s body was located this Friday, but was listed as unknown. Hipólito Mora reported the murder until noon on Saturday, May 14 in progress.

Local media and the daily report of intentional homicides of the federal government highlighted the discovery of the body in Uruapan as part of the four (or six, according to open sources) murders in the state in the last 24 hours.

According to reports, the body of Jorge Alberto Correa Medina was wrapped and near the sewage to the east of the city. Neighbors who noticed the body alerted the police around 6:00 p.m., who in turn called personnel from the Michoacán Prosecutor’s Office.

Experts from the ministerial unit processed the criminal scene and municipal agents cordoned off the area. The identification was later until Hipólito Mora was informed. 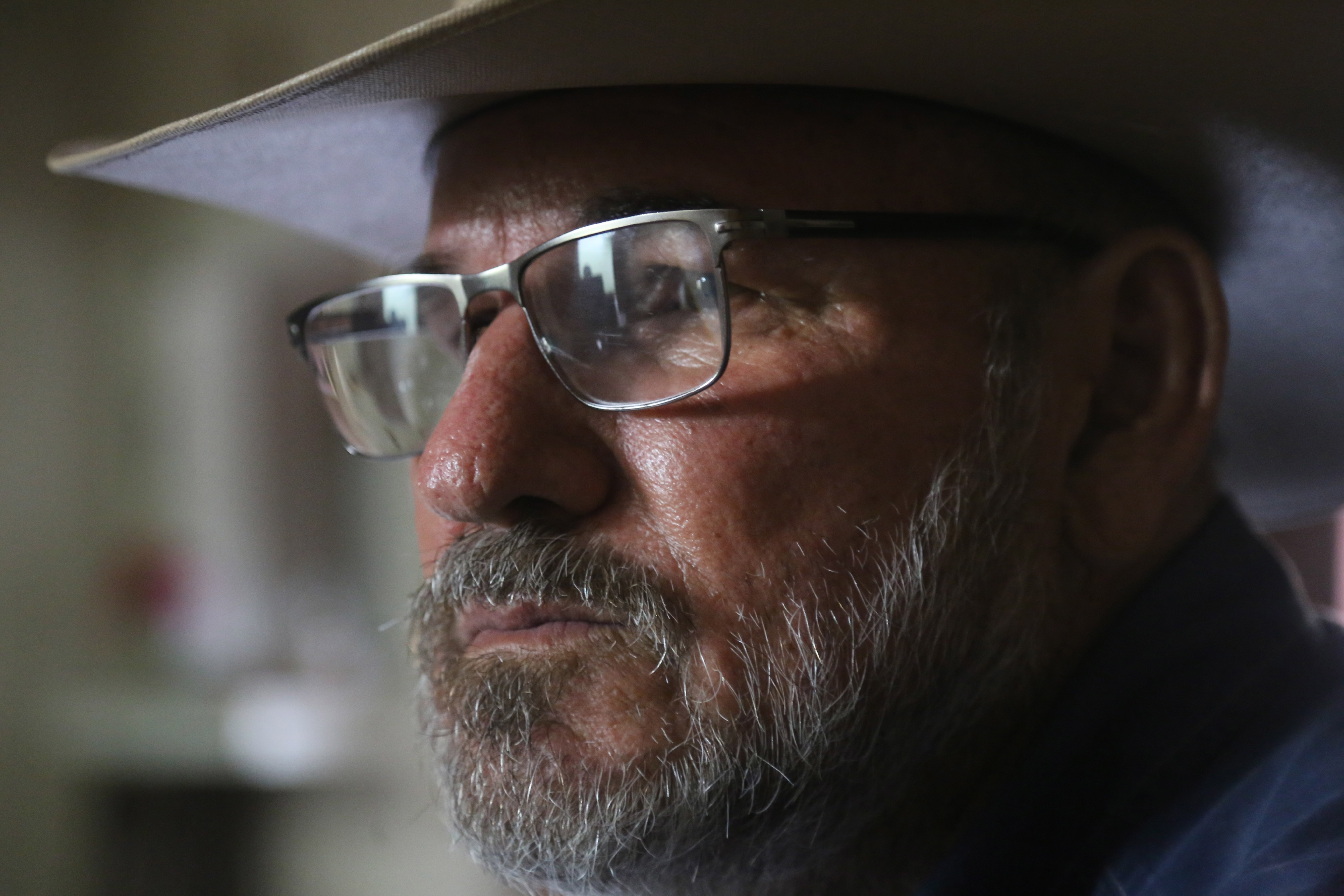 Uruapan is a municipality coveted by local cells for the income and possibilities they extract from charging illegal fees to workers, businessmen and avocado producers. Hence this demarcation is known as the capital of green gold.

Since mid-September 2021, narcomantas from the Jalisco Nueva Generación Cartel have been reported in the municipality (CJNG), where they announced their appearance and asked for two things: they asked the population and businessmen for their support, while they asked the federal authorities not to intervene. favor of United Cartels.

Hipólito Mora has been threatened by the CJNG, a criminal group that has accused him of collaborating with criminal cells such as Viagras, the Tepalcatepec Cartel, Blancos de Troya and remnants of the Knights Templar, among others.

The former self-defense leader has acknowledged that two of his nephews are on opposite sides of the factions that are vying for control of eastern and central Michoacán. On one side is one with the four letter cartel and another of his relatives operates with the Viagras commanded by Nicolás Sierra Santa, the Koruco I Gordo.

Hipólito Mora distanced himself from his nephews: they are part of the CJNG and Los ViagrasFrom self-defense to candidate: who is Hipólito Mora, candidate for the governorship of Michoacán for the PESHipólito Mora: in Michoacán “we are worse than when the war against drug traffickers began”

Teens without helmets on stolen scooter: driver has 36 grams of weed in his pocket | NOW