Four clubs fear relegation, five are chasing play-offs: this is still at stake 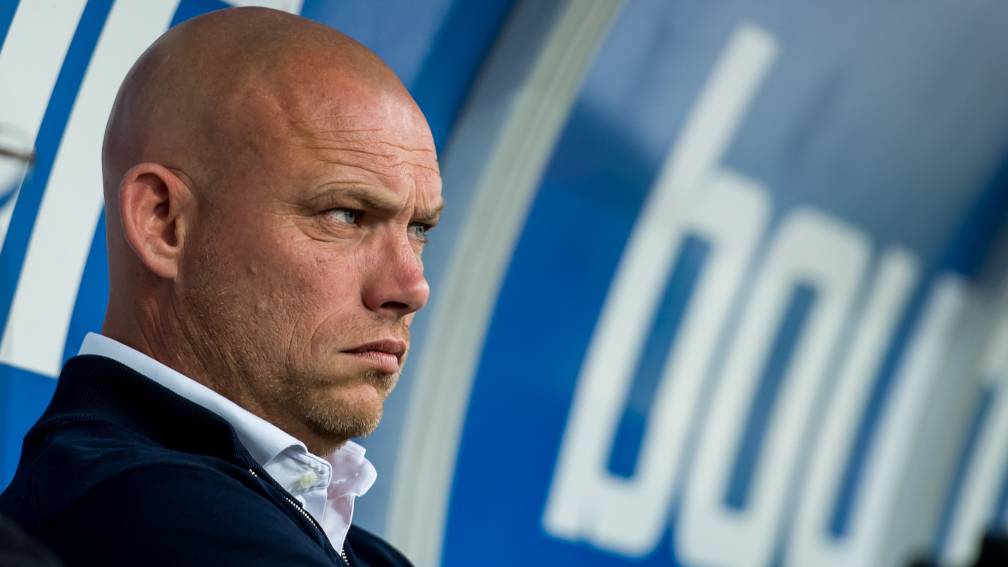 Who will also be relegated from the Eredivisie on the final day of the Eredivisie season after PEC Zwolle? There are three more clubs that qualify for the answer to that question.

Number seventeen Willem II is in the worst position, the Tilburgers have to win at least against FC Utrecht at home and are then still dependent on the result of number sixteen Fortuna Sittard (at NEC) and number fifteen Sparta Rotterdam (at Heracles Almelo).

Sparta meets an opponent in Heracles who is also in the danger zone. The Almeloërs can no longer be relegated directly, but they could still be sixteenth, which condemns them to the playoffs.

FC Utrecht, Willem II’s opponent, is seventh and is already certain of the play-offs for a ticket for European football. Still, it does have something to play for. If Utrecht is sixth, the second game in the semi-finals is a home game.

NEC, Fortuna Sittard’s opponent, is eighth and hopes to qualify for those play-offs, but the competition is still great.

View the previews of Willem II coach Kevin Hofland and defender Freek Heerkens on the home game against FC Utrecht below:

AZ (fifth), Vitesse (sixth) and FC Utrecht (seventh) are certain of the play-offs, in which they play for a ticket for the second preliminary round of the Conference League. NEC, sc Heerenveen, Go Ahead Eagles, FC Groningen and SC Cambuur still have a chance of eighth place and therefore qualification for the dessert of the football season.

It is striking that with NEC, Go Ahead Eagles and Cambuur, all clubs are still in the race that made their comeback at the highest level this season.