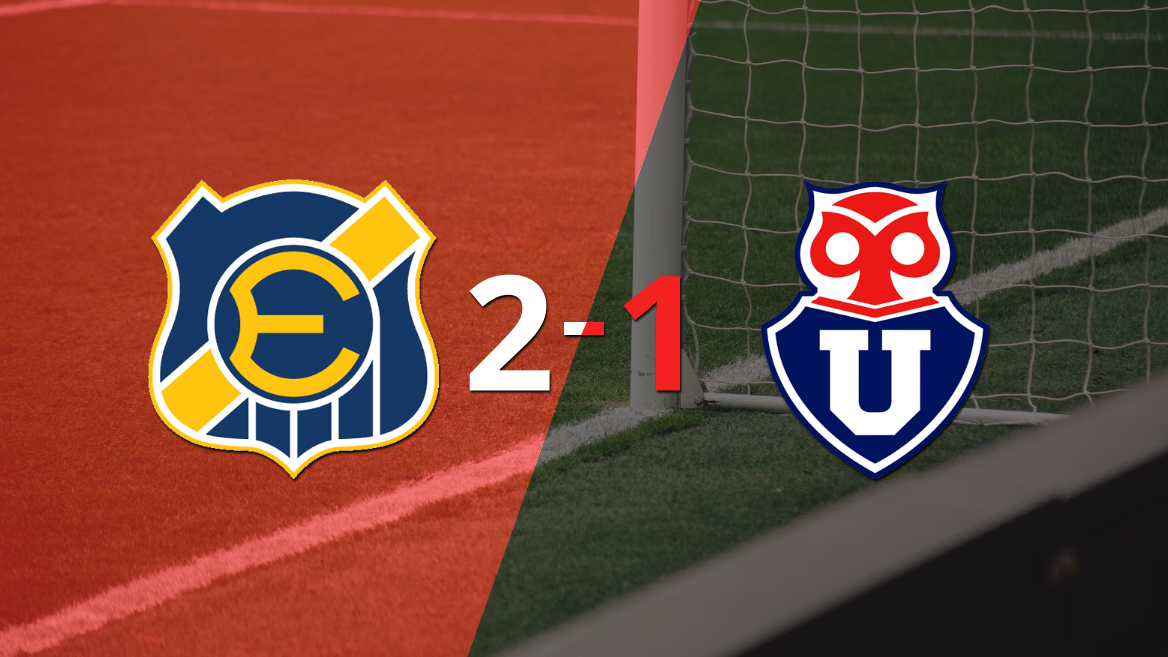 Everton beat U. de Chile at home, in the match corresponding to date 13 of the Chile – PlanVital Championship 2022 tournament. The goals of the match for the local team were scored by Juan Cuevas (13′ 1T, free kick) and Lucas Di Yorio (38′ 2T). While the away goal was made by Cristian Palacios (3′ 2T, from a penalty).

In the 38th minute of the second leg, Lucas Di Yorio lifted Everton’s spirits and took all the applause. After receiving a pass from Álvaro Madrid, the striker headed in from the penalty area and the ball went over the goalkeeper’s right post.

One of Everton’s plays could change the score when John Salas shot on goal in the 80th minute of the second half, but the ball hit one of the posts.

The figure of the match was Lucas Di Yorio. The Everton striker showed his best level by scoring 1 goal, hitting the opposite goal 4 times and hitting 12 correct passes.

Juan Cuevas was another of the outstanding players. The Everton striker showed his best level by scoring 1 goal, hitting the opposite goal twice and hitting 21 correct passes.

For their part, those chosen by Sebastián Miranda took to the field of play with a 4-4-2 scheme with Hernán Galíndez under the three sticks; Daniel Navarrete, José María Carrasco, Bastián Tapia and Marcelo Morales in defense; Felipe Seymour, Israel Poblete, Luis Gallegos and Lucas Assadi at midfield; and Cristian Palacios and Ronnie Fernández up front.

The judge chosen to direct the match at the Sausalito stadium was Héctor Jona.

For the following date, Everton will act as a visitor against D. Antofagasta and U. de Chile will receive Huachipato.

With this result, the host accumulates 18 points throughout the contest and ranks eighth. For its part, the visit adds 14 units and is located in eleventh place.