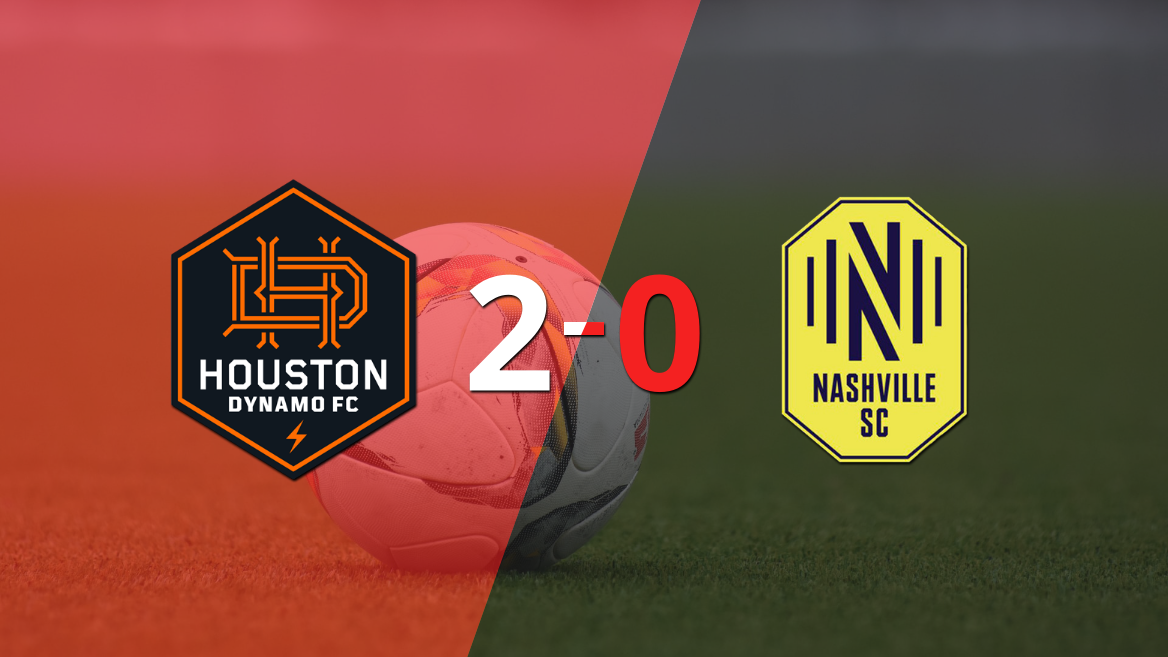 The Dynamo won a comfortable victory against Nashville SC, as part of week 11 of the United States – MLS 2022 tournament. The goals for the locals were scored by Adalberto Carrasquilla (15′ 1T) and Darwin Quintero (7′ 2T, penalty ).

Nashville SC came close to scoring in the 55th minute of the second leg, but CJ Sapong’s shot hit one of the posts.

Memo Rodríguez also had a good performance. Dynamo’s midfielder because he was encouraged to kick 2 times.

Dynamo midfielder Adalberto Carrasquilla shot a pipe and slipped the ball between the legs of Nashville SC midfielder Dax McCarty in the 93rd minute of the second leg.

It was a duel that was stopped, due to the high accumulation of infractions within the field. There were a lot of cautioned: Teenage Hadebe, Steven Clark, Eric Miller, Jack Maher, Darwin Quintero, Ethan Zubak and Walker Zimmerman. He was sent off for a straight red, Adam Lundkvist in the 35th minute of the first half.

For its part, Gary Smith’s team came out with a 3-5-2 tactical arrangement with Joe Willis under the three sticks; Jack Maher, Eric Miller and Dave Romney on defense; Alex Muyl, Luke Haakenson, Dax McCarty, Sean Davis and Taylor Washington at half court; and CJ Sapong and Ethan Zubak up front.

Ramy Touchan was in charge of supervising the order of play during the match.

On the next day Dynamo will face Seattle Sounders at home, while Nashville SC will play at home against CF Montréal.