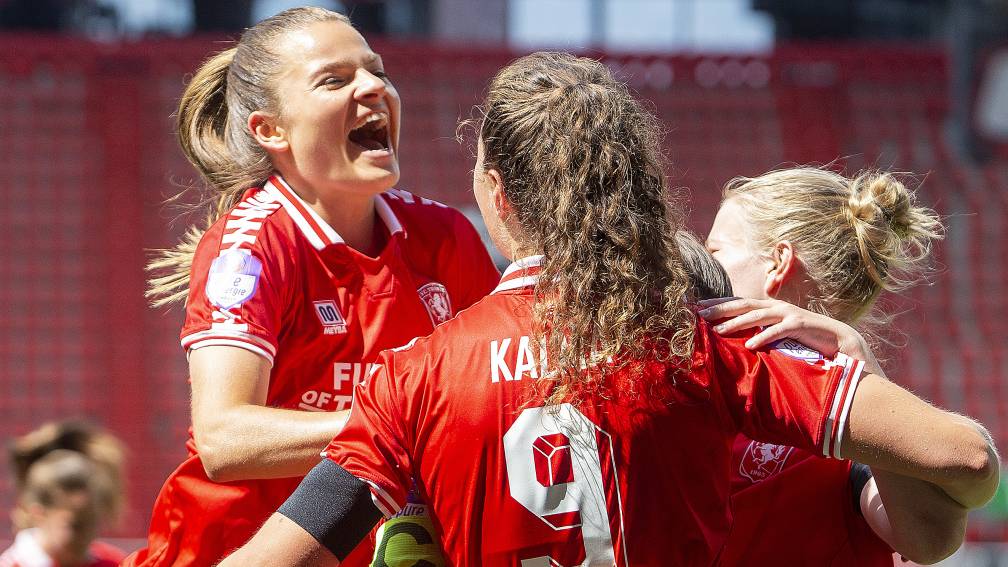 FC Twente is as good as champion of the Women’s Eredivisie. Thanks to a 3-0 victory over PSV, Twente retains a three-point lead over Ajax, which won 1-4 at Feyenoord. The Tukkers have a much better goal difference. If Ajax lost points, Twente could have won the championship today.

Ajax and Twente meet in the last round, but Ajax will have to win by ten goals to become first.

In Enschede, Twente was stronger against PSV from the start. Just within half an hour, the dominance of the Enschedeans was expressed in the score thanks to captain Renate Jansen. She was sent deep, went one-on-one on PSV keeper Sari van Veenendaal and remained cool in the finish.