Who will win the Eurovision Song Contest? 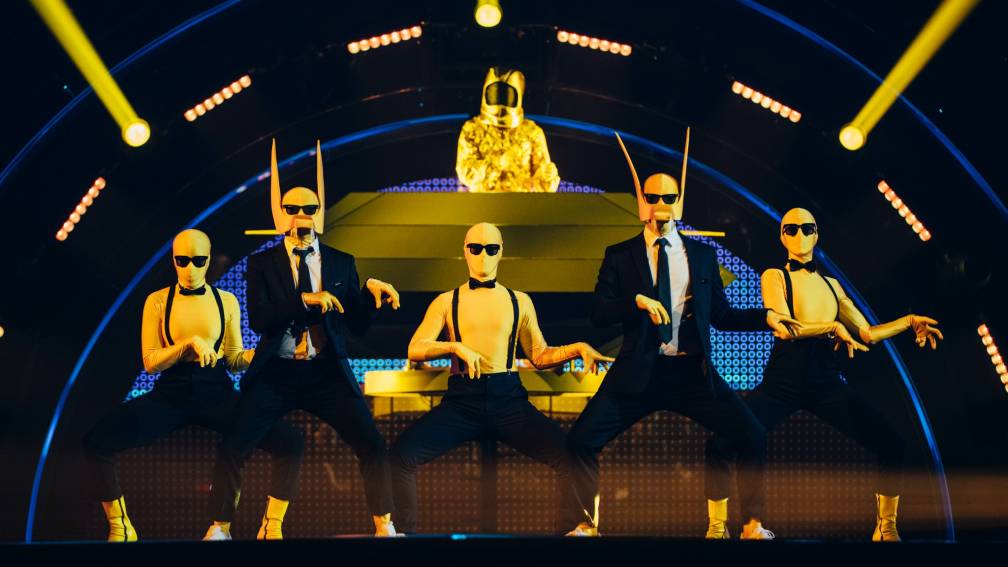 Tonight is the day: the final of the Eurovision Song Contest. It is the 66th time that the big song show is organized. 25 countries are in the final.

According to experts, Ukraine will win tonight. Many people are going to vote for that country because of the war, they think. The song is called Stefania and it has become a kind of battle song for the country. You can watch the performance in the semifinals here:

What do you think, will Ukraine win? Or the Netherlands? Or another country? Let me know in the comments!

The final starts at 9 p.m. The Dutch S10 is the eleventh turn. If you want to see the results you have to stay up a long time. The winner is usually not known until after midnight.