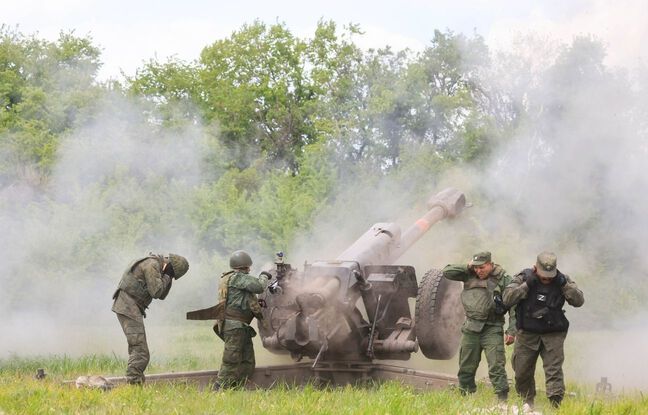 In the Donbass, fighting between Russian and Ukrainian forces is raging. “There is heavy fighting on the border with the Donetsk region, near Popasna,” said Sergei Gaïdaï, Ukrainian governor of the Lugansk region.

The latter reported numerous losses of equipment and personnel on the Russian side. “It’s a horror but they are still trying to achieve their ends. But according to the interceptions (of telephone communications), we understand that an entire battalion refused to attack because they see what is happening,” he noted. “We continue to see that the Russians are not making a significant hold” in this region, confirmed a US defense official.