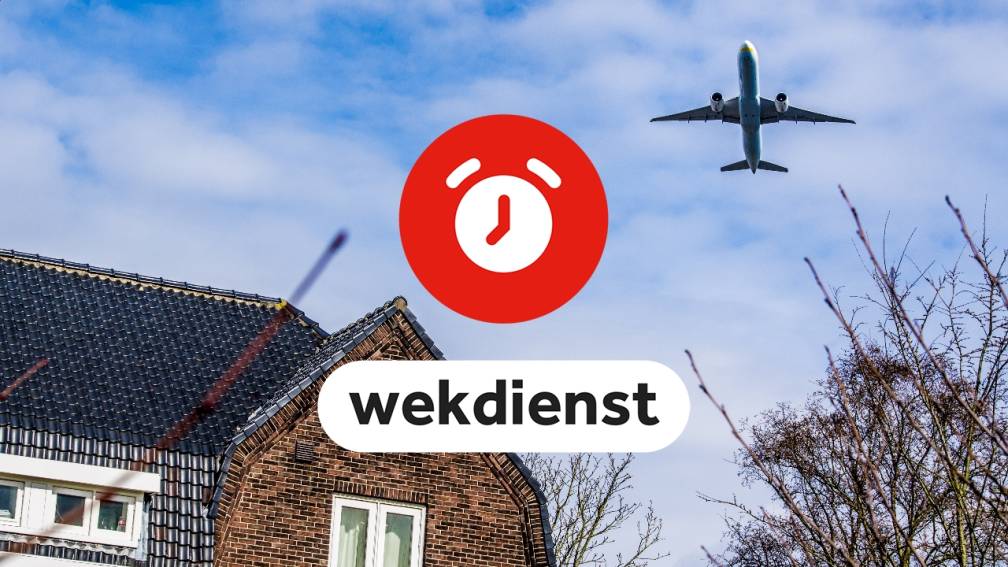 Are you hitting the road? Here you will find an overview of the activities. View the timetable for the track.

Tonight is the final of the Eurovision Song Contest in Turin. A total of 25 acts are taking part. The Dutch entry S10 is eleventh. The broadcast can be followed from 21:00 on NPO1Residents near airports and environmental activists will simultaneously campaign at six airports in the country, including Schiphol. The activists say they protest against the growing nuisance and pollution from air traffic. The first round of the play-offs for promotion to the premier league continues with the returns of ADO Den Haag-NAC Breda and Excelsior-Roda JC. ADO won 2-1 in Breda, Excelsior and Roda drew 2-2 in Rotterdam.

Trade unions FNV and AOb demand a million-dollar fund from the cabinet for people with long-term corona complaints. If that is not the case, they will go to court to hold the State liable. FNV and AOb believe that too little has been done in times of corona to protect staff in care and education. They want the cabinet to make 150 million euros available for the fund and ask for a scheme that is comparable to that for asbestos victims.

A man has been arrested in Italy for driving a car off the famous Spanish Steps in Rome this week. Footage shows the driver in a Maserati driving down the top part of the stairs. He was arrested at an airport in Milan when he returned the rental car. The man is accused of damaging cultural heritage. The Spanish Steps in Rome date from the eighteenth century and are on the World Heritage List.

Footage from a surveillance camera shows that the car stops briefly after the first part of the stairs to inspect the damage: