Ukrainian troops destroyed parts of a Russian armored column as it attempted to cross the Siverskyi Donets River, photos and videos released by the Ukrainian military show.

The images include burnt-out military vehicles and parts of a makeshift bridge that has partially collapsed. Reuters news agency has not been able to independently verify the images.

Ukraine says it destroyed at least 73 tanks and other equipment during the two-day battle. The commander says his troops “drowned the Russian occupiers”.

Russia lost “significant elements” of at least one tactical battalion in the attack, the British Ministry of Defense told AP news agency. Such a group consists of about a thousand men.

Ukrainian forces have evicted Russia from Kharkiv, the country’s second-largest city. This happened in the fastest advance since Russian forces withdrew from Kyiv and the northeast more than a month ago to focus their offensive on the Donets Basin near Russia.

Kharkiv, which has been heavily bombed, has been quiet for the past two weeks. According to journalists from Reuters news agency, Ukraine now controls the area extending to the Siverskyi Donets River, about 40 kilometers to the east. Russia continues to bomb villages north of Kharkiv.

The railway bridge connecting the banks of the Siverskyi Donets River had previously been destroyed by a rocket attack. 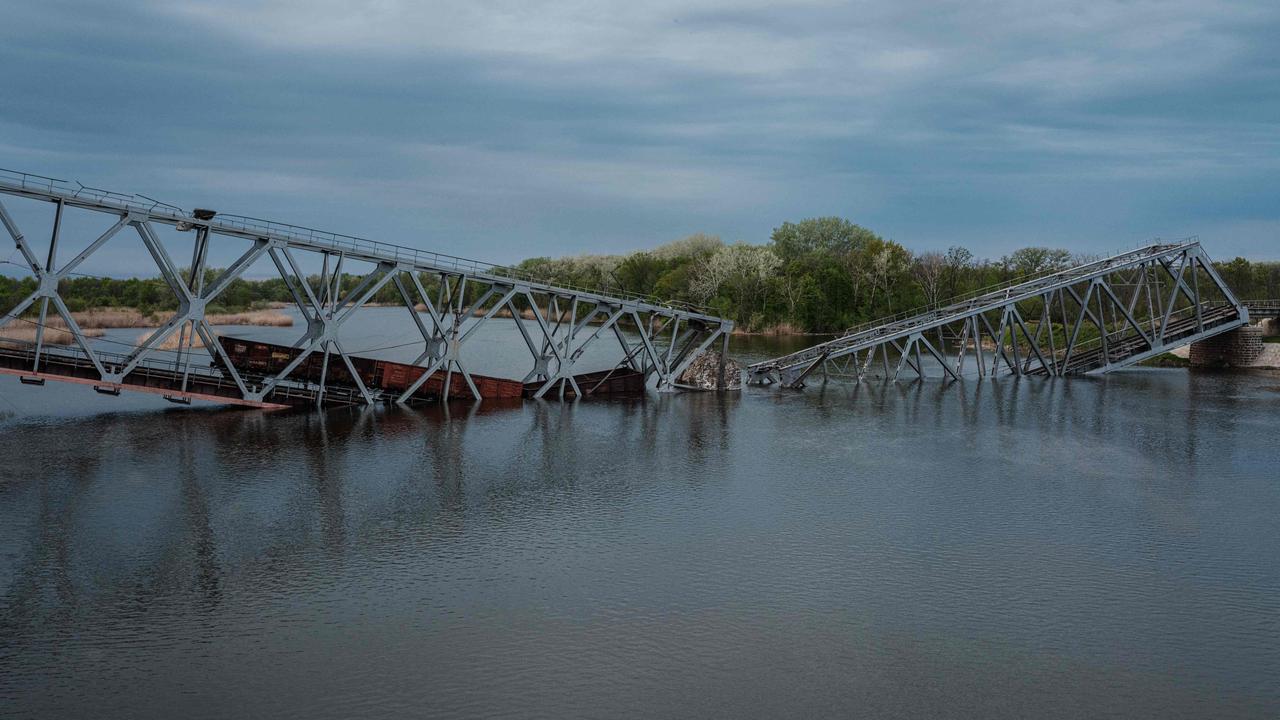 The railway bridge connecting the banks of the Siverskyi Donets River had previously been destroyed by a rocket attack.