Tsitsipas to final in Rome after strong comeback against Zverev 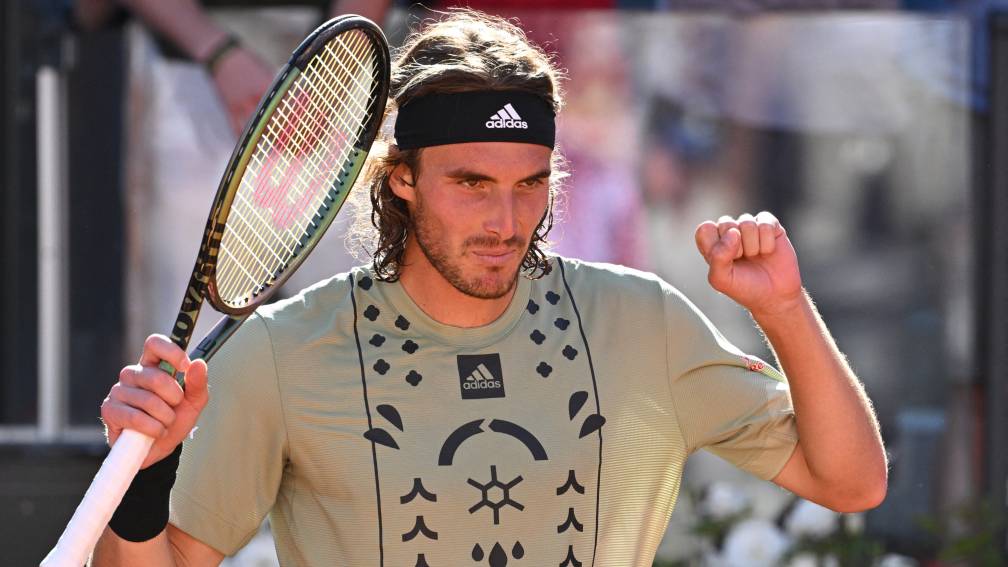 Stefanos Tsitsipas has reached the final of a masters tournament for the fifth time in his career. The Greek defeated Alexander Zverev in the semifinals in Rome 4-6, 6-3, 6-3.

The German, who won the Rome tournament in 2017 and reached the final in 2018, started playing a lot more offensively halfway through the first set. He looked for the net more, took advantage of his first break at 3-3 and served the set on love.

Tsitsipas, who already beat Zverev on clay in Monte Carlo this season but lost to the German in Madrid, kept his cool and continued to play better. He broke Zverev in the second set 1-0 and even twice in the third set.

In the final on Sunday, Tsitsipas will face the winner of the game between Casper Ruud, who previously eliminated Botic van de Zandschulp, and Novak Djokovic.