The rejection of the Single Paper Ballot, an attack against modernization 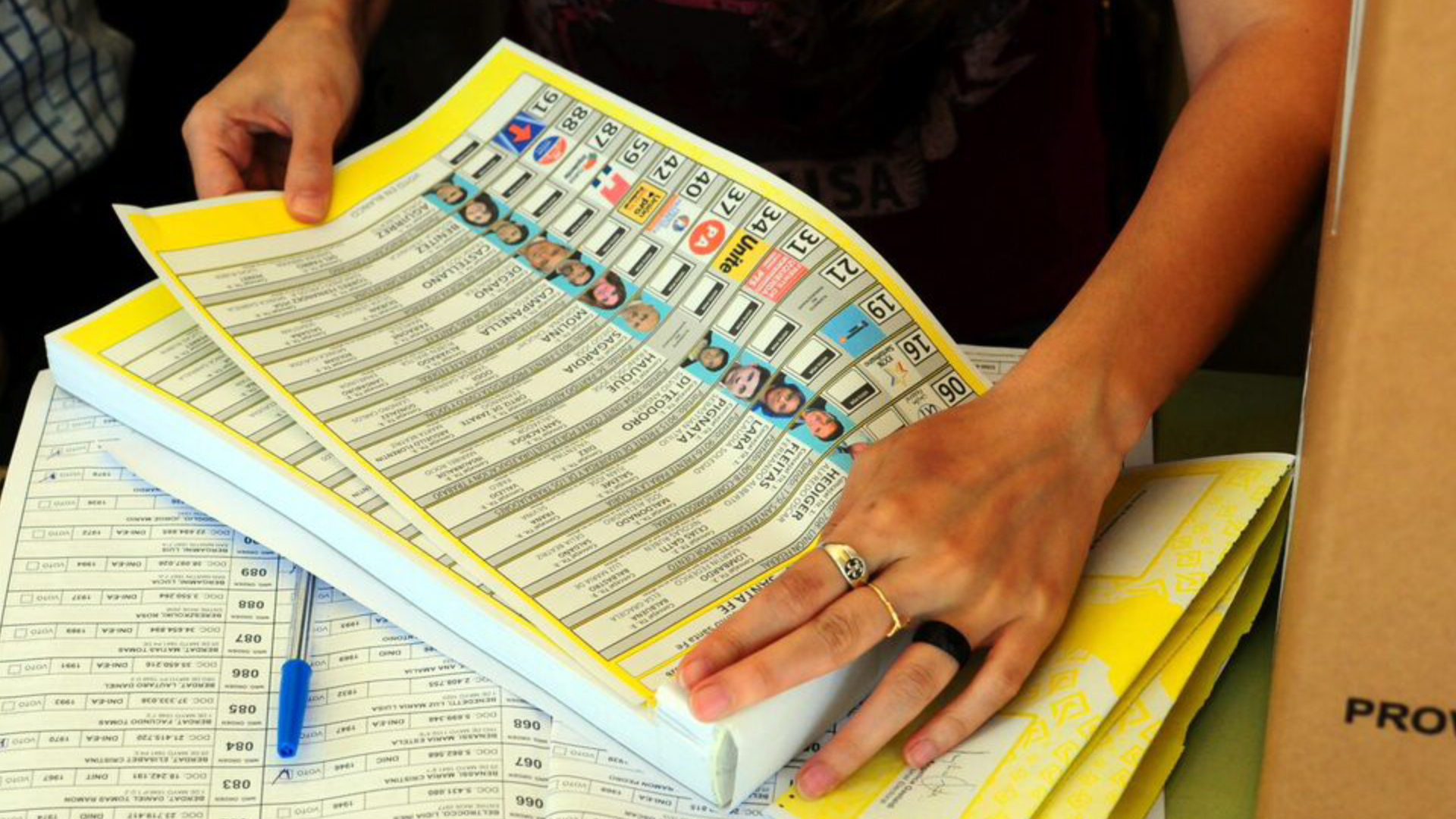 Model of the Single Paper Ballot

When trying to build something different by denouncing what everyone sees as wrong, an impediment always appears, as reflected in this latest case of rejection of the Single Paper Ballot that is being debated in Congress. Such a project had been accepted by the entire opposition, the refusal of the ruling party being a great setback in the modernization that we can achieve as a country.

The proposal consisted of presenting a unified ballot for the future elections of 2023 in order to save costs, paper, protect the environment, simplify the electoral process to make it faster and safer and, in addition, to democratize the parties. In this way, everyone would have equal opportunities and the famous sayings of “missing ballots” and other things that members of the ruling party sometimes claim would be avoided.

It is a fact that the world has modernized and our current system is obsolete, to deny this is to deny global changes. Today almost all countries have the single ballot system. What happens in Argentina that we continue to maintain the old system? Could it be that there are vested interests in all this opposition to the new? They do not endorse the project because it is not convenient for them, since we all know that many people, especially in the sectors most dependent on state assistance, the ruling party gives them an envelope with the ballot and tells them to vote with it without giving them another option. . This is an attack on democracy and freedom of expression.

On the other hand, in last Wednesday’s session, no official legislator made a valid speech against the project, there were no arguments directly. Congressman Leopoldo Moreau limited himself to defending the traditional system saying: “Argentines already have this voting system incorporated.” This leads us to reflect that, obviously, many politicians are against progress and the modernization of society. Those who oppose this project are members of the Everyone’s Front who are not capable of giving solid arguments for their refusal, the real cause being to continue the course of denial maintained by the Argentine vice president.

How is it possible that most countries already have the Single Ballot system and in our country it cannot even be debated? These are questions that most of us who see modernization as an advance for our country ask ourselves. These proposals go beyond political parties, they have to do with seeking the growth of our country in all its areas, accepting that the world changes and we cannot be left behind.

The key is to build something different, to create new strategies to deal with the consequences that these last few years have left us. We want these changes in all areas, from the change in Justice, which has been dying for a long time, in politics and in society. The future awaits us and it can be very promising if we bet on it.

*Patricia Vázquez is a lawyer, politician and security specialist in the area of ​​the province of Buenos Aires. She served as an official in the Ministry of Security under the management of Patricia Bullrich