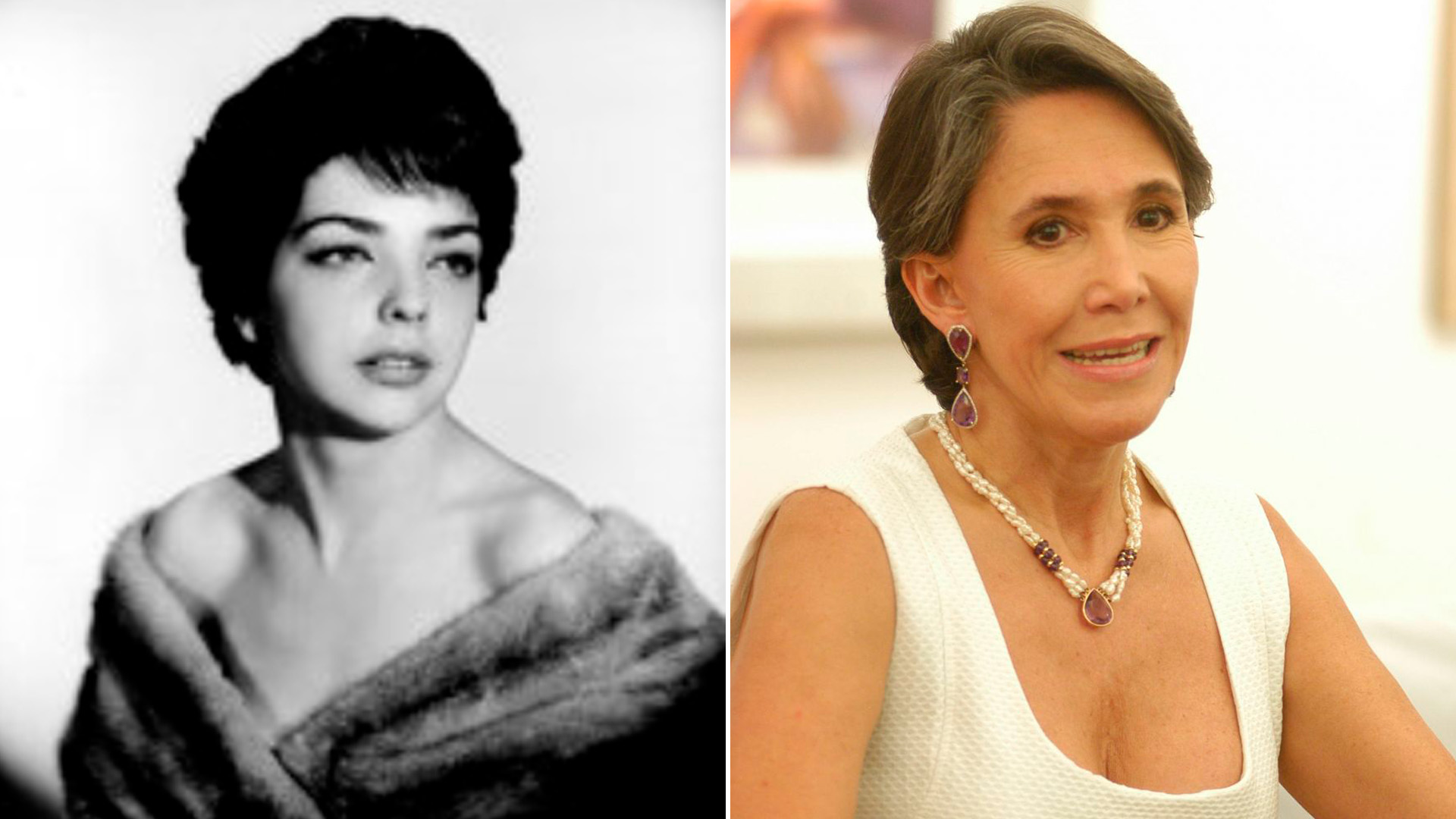 One of the strongest controversies in Anabel Gutiérrez’s life was when she publicly denounced that Florinda Meza, with whom she shared credits in Chespiritoon several occasions humiliated her during the recordings of the program.

Anabel Gutiérrez began her career at a very young age, participating in the film The devil is not so devil when I was 16 years old. Since then, she has participated in some of the most important films of national cinema, such as Tramp School y The Adventures of Pito Perez.

After several movies, the actress became a television star with Mexico 1900 at 30 years old. Thanks to her development in her first soap opera and those that followed, the young woman caught the attention of Roberto Gómez Bolaños Chespirito.

In addition to this, she was the protagonist of little angels of the trapezea film for which Gómez wrote the script and worked hand in hand with her. 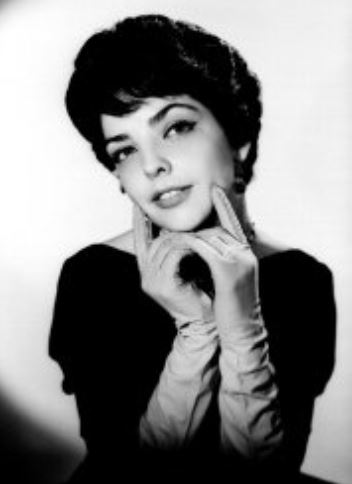 Anabel began her artistic career at the age of 16, but that would not have been enough for Florinda Meza (Photo: INAH)

Roberto offered him to join the cast of the famous series that premiered, in its second stage, in 1980, having as character that of Mrs. Spotaverderona.

During his first episodes with the cast of Chespiritoas shared in Unforgettable facesshe felt very happy because they allowed her to adapt to her character, give her the image she wanted and dress as she thought was the best way, but she did not expect the treatment she would receive when she was already working on the set of recordings.

And it is that his character was the mother of the Chimoltrufiaa character played by Florinda Meza, who by then was already the star of several of her husband’s productions.

Since he would have started working alongside Florinda, Gutiérrez had to face his partner’s bad temper and, in addition, her demands within the program, breaking her completely and making her cry on several occasions. 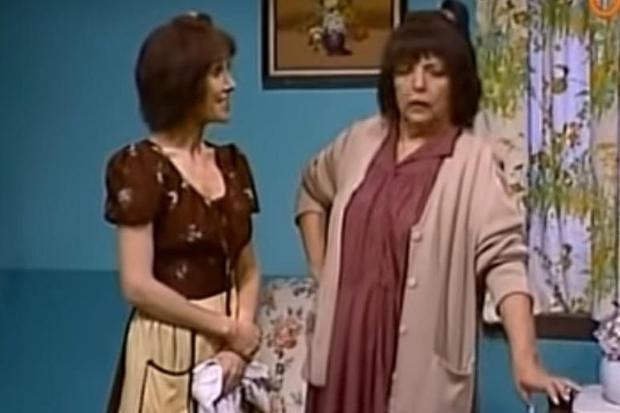 Gutiérrez explained that there were several times that he left the recordings of “Chespirito” crying for the humiliations of his partner (Photo: screenshot / YouTube)

One of the times that Anabel’s poor condition worried the directors of Televisa was when her colleague, in the middle of the recordings of Chespiritowarned him that he would have to talk to her in private in the dressing rooms, that is, almost completely away from all his production partners.

Florinda told her that she would have to take it to teach her to “be an actress”. As Anabel recalled, the wife of Chespirito He told her: “Well, you are an actress, from the movies, but from television, no”.

This short conversation was heard by the owner and president of Televisa, Emilio Azcárraga Milmo, who could not stand the way Meza addressed his partner and, in addition, saw the reaction that Gutiérrez had, accepting the scolding and crying after having had to feel humiliated.

After Anabel was crying on several occasions on the Televisa forums when leaving work, Tiger Azcárraga warned her close staff that the next time anyone saw her shedding tears again because of the mistreatment she received, he himself would take charge of removing the person responsible for this from his television station. 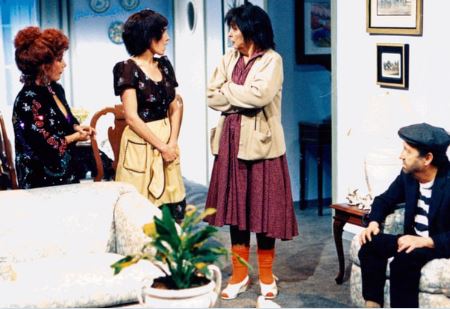 Anabel assured that working with Roberto Gómez Bolaños was one of the best work experiences she had (Photo: Twitter/@paulinotech)

At that time, the actress did not want to cry again, because she did not want more problems to exist on the set.

The interpreter of Mrs. Spotaverderona He assured that, despite what he experienced, he did not think that Florinda was a bad person, but rather that she had a very bad character.

“I’m not saying he’s a bad person, but he has a very difficult character,” he said at the time.

Likewise, she stressed that she preferred not to remember or talk about what happened at the hands of her partner, since working in Chespirito and together with Roberto Gómez Bolaños it was a very good experience for her.

Chespirito: who was the first wife of the comedian with whom he had six children The forbidden relationship with Chespirito, his broken love with Quico and the anger of the entire cast: Florinda Meza, the most controversial of Chavo del 8 What happened to the barrel of El Chavo del 8