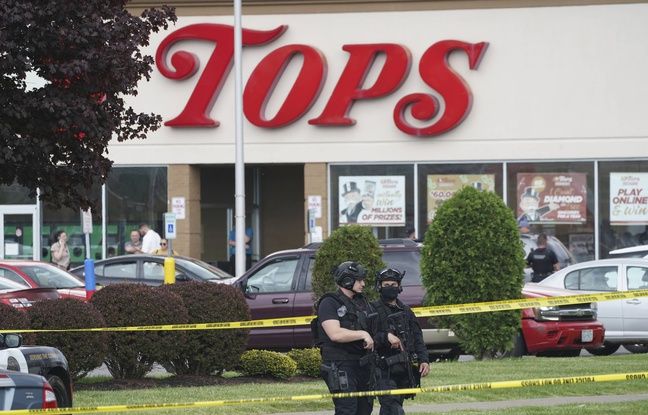 “Ten people were killed by an armed man wearing a bulletproof vest and armed with a high-powered rifle, and three other people were injured, two of them very seriously,” the newspaper said, quoting a police official. at the scene of the tragedy and another source close to the police.

The investigation into the shooting is investigating possible “racial motivation”, the FBI said. “We are investigating this incident as both a hate crime and a case of racially motivated violent extremism,” Stephen Belongia, special agent in charge of the FBI’s Buffalo office, said at a press conference.

In Guadalajara, 200 thousand children will benefit from school supplies

Greek composer Vangelis, known for his Chariots of Fire, among others, passed away