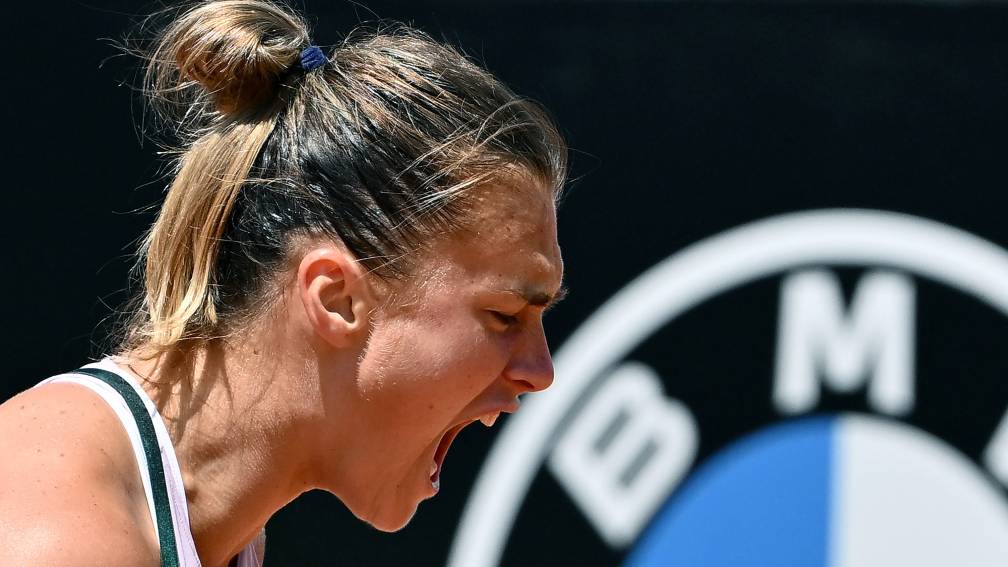 Olga Swiatek has convincingly qualified for the final in Rome. Third-placed Belarusian Aryna Sabalenka had nothing to offer against the Polish tournament favourite. He had the loot after five quarters: 6-2, 6-1.

Sabalenka immediately handed in the first game on love. She repaired that damage in the second game, but didn’t get involved after that. The title holder won the set with ten points in a row.