Renzo Schuller jokes about Gian Piero Díaz in the middle of a 5.5 tremor in Lima 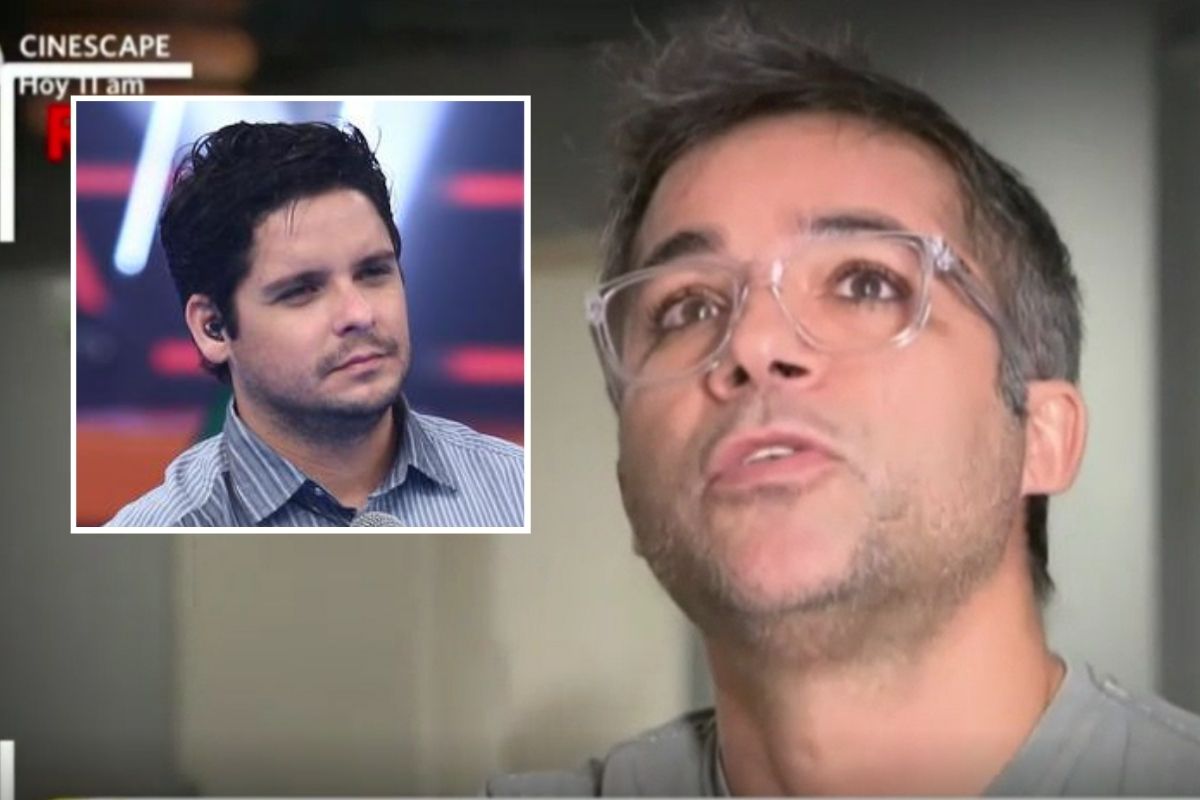 Much is said about the rivalry between Gian Piero Díaz and Renzo Schuller, the famous duo that started in Combate and later formed part of Esto es Guerra. Although it is believed that they are no longer friends, both are not afraid to mention each other from time to time, always avoiding talking about their rumored fight. Proof of this was the reaction of the popular ‘Shu Shu’ when he experienced the 5.5 tremor, which occurred in Lima this past Thursday.

It all started when the now presenter of América TV was interviewed by the Saturday program You are in All, where he underwent a round of questions and answers. To his bad luck, the first theme that touched him was Gian Piero Díaz. “Thank you for this, but I don’t think about that, not right now, it’s not the time”he stated nervously and then changed the turn of the conversation. 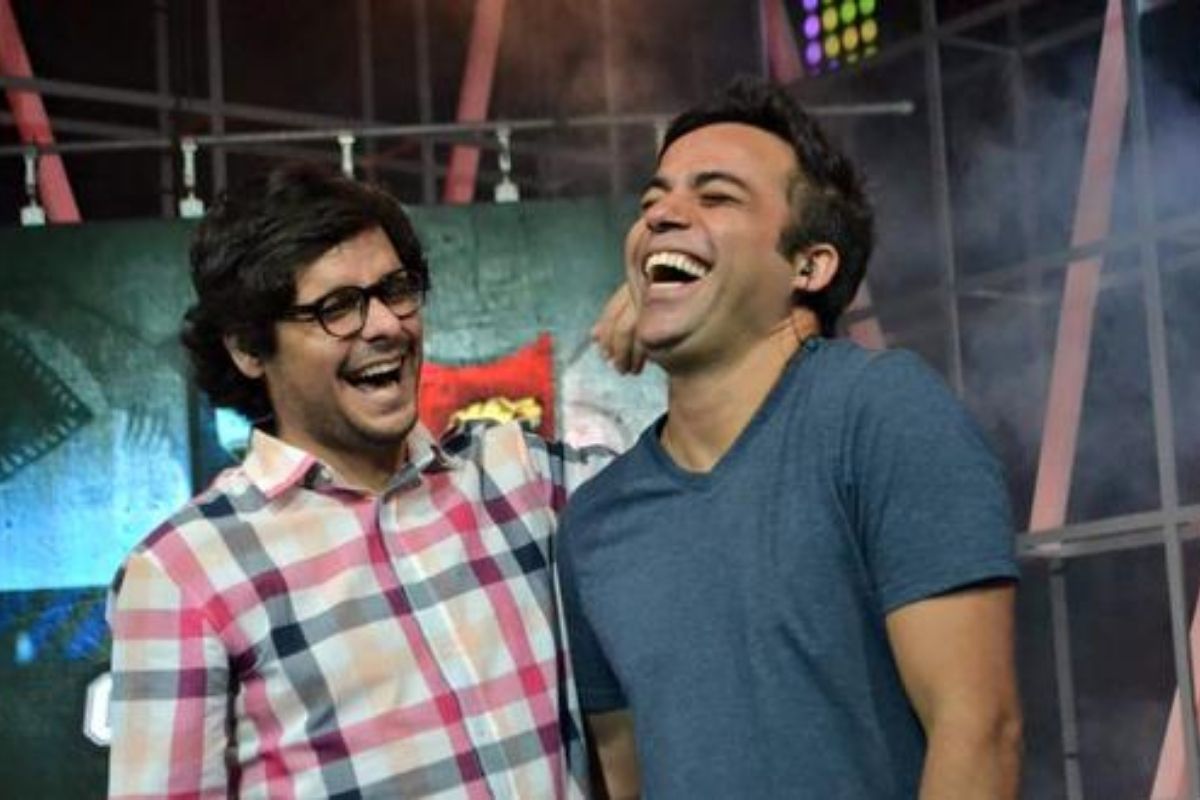 Just when he was about to talk about an acting career, Renzo Schuller was surprised by the earthquake. “It started to shake! Calm down, calm down, people get nervous. Quiet”He commented without moving from his seat. Meanwhile, the interviewer and the workers of the Pachacámac channel were uneasy about the earthquake.

When things calmed down, the reporter and the pair of Johanna San Miguel continued with the interview. “Hey, how strong”Ximena Dávila mentioned, to which Renzo had no qualms about relating his comment to Gian Piero Díaz. “Now you are going to put (his reaction to the earthquake) with the first question”he said between laughs. “Well, let’s go back after this samacón”he added.

Let’s remember that, according to Marisol Crousillat, ex-producer of Combate, television hosts are fighting. “I love them both, they are both my friends. I want from the bottom of my heart that they become friends, that they become the perfect duo again “specified for the cameras of Love and Fire.

Renzo Schuller jokes about Gian Piero Díaz after experiencing a strong earthquake in the middle of an interview | VIDEO: América TV / You are in All

The entry of the former Combate driver caused surprise among the program’s followers, especially since at some point the actor indicated that he was not going to enter said space as his former partner Gian Piero Díaz did. It is for this reason that the Amor y Fuego program went in search of the popular ‘Pipi’ to ask him what he thought about it.

Gian Piero Díaz clarified that he was not going to say anything on the subject in order not to generate controversy, since at the moment he was concentrating on the television programs that he is in charge of on Willax TV. “Yo Right now I prefer not to say anything. I am calm here, the truth is that I am calm doing what I like, I am working hard and evenly with the two productions and the truth is that I am calm. Look more, I care more about my team, about my own production, about everyone. I’m not looking to the side right now, I’m focused on my job“, Held

Likewise, the former Combate driver did not hesitate to wish Renzo Schuller the best in this new stage, especially since he has a job and everyone should take advantage of the opportunities that arise in life. “My life will be much calmer if I don’t comment at all. I will always wish the best to everyone and that everything goes well for everyone and if everyone has a job, even better“, he pointed.

Finally, the Amor y Fuego reporter asked him if there was still the possibility that they would lead a program together again. “Is it still possible to work with Renzo Schuller again?“, They Asked. As he had already said on previous occasions, Gian Piero Díaz indicated that he could not rule out such a possibility. “After the pandemic, I will never say never to anything”, he sentenced.

Five deaths, fainting, a kick to a firefighter and a duo that refused to leave: the tragedy of the Home Fair in the concert of Servando and Florentino Magaly Medina tired of unfaithful ampayar: “I have thought about doing politics, many ask me ”Pedro Suárez Vértiz suffered a tachycardia after taking Viagra out of curiosity: “He cut everything off”