Most streamed artist in the world, but why can’t you hear Bad Bunny here? 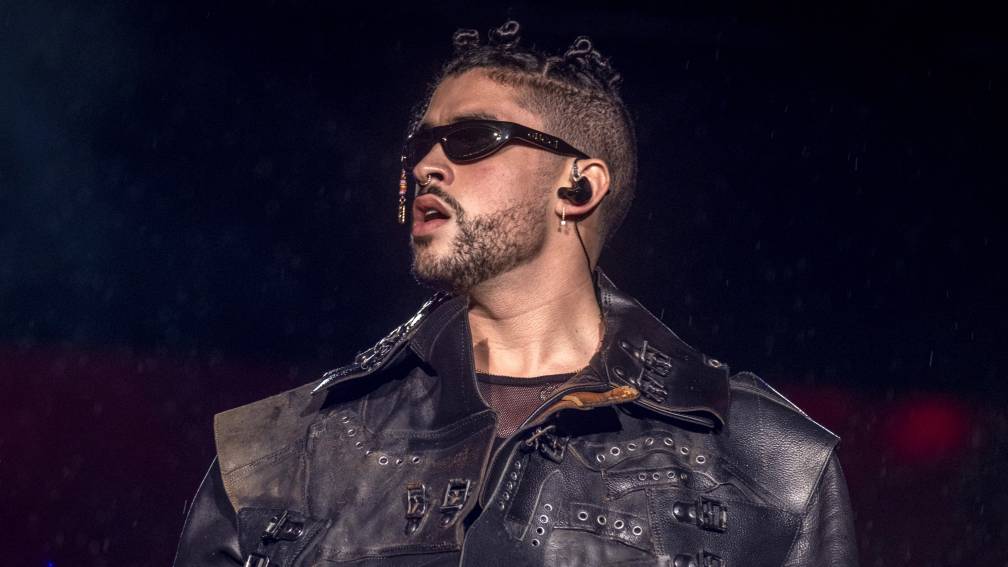 28-year-old Benito Antonio Martínez Ocasio, as his real name is, broke out internationally in 2018, when he performed songs by popular American rapper Cardi B and Canadian recording artist Drake.

His music is a kind of mix of Latin trap and reggaeton with influences from pop and rock music. Besides being a singer, he is also an actor. He starred in Narcos Mexico and now has the lead role in the upcoming Marvel movie El Muerto.

State of New York to Court Against Amazon for Discrimination

Wouter Torfs stops as CEO and gets into welfare work: “I don’t have to do it for the salary, I get a volunteer allowance”

Netflix fires 150 workers for this reason