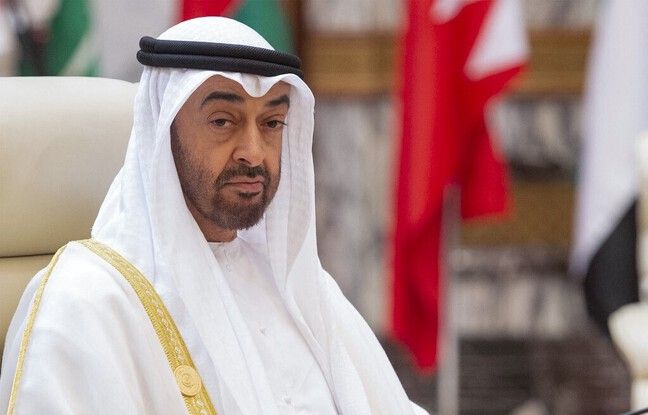 Mohammed bin Zayed, known as “MBZ”, “was elected unanimously” by the members of the Supreme Council of the Emirates Federation, which includes seven emirates including those of Abu Dhabi and Dubai, the news agency said. official WAM.

Third son of Sheikh Zayed bin Sultan Al-Nahyan, the first president and founding father of the Emirates federation, “MBZ”, crown prince of the capital and Emirate of Abu Dhabi, had already been in charge since a stroke in January 2014 dismissed Khalifa bin Zayed Al-Nahyan. Mohammed bin Zayed “thanked” the sheikhs of the Federal Supreme Council “for their confidence”.

The election of “MBZ” formalizes its position as leader of the rich oil country of some 10 million inhabitants. Under his leadership, the Emirates have pursued a more assertive policy on the international scene. Allied country of Saudi Arabia and the United States, the Emirates of “MBZ” were the first Gulf country to normalize relations with Israel in 2020.

“MBZ” is also considered to be the one who sent Emirati troops to Yemen in 2015, as part of a Saudi-led coalition against the Houthi rebels.