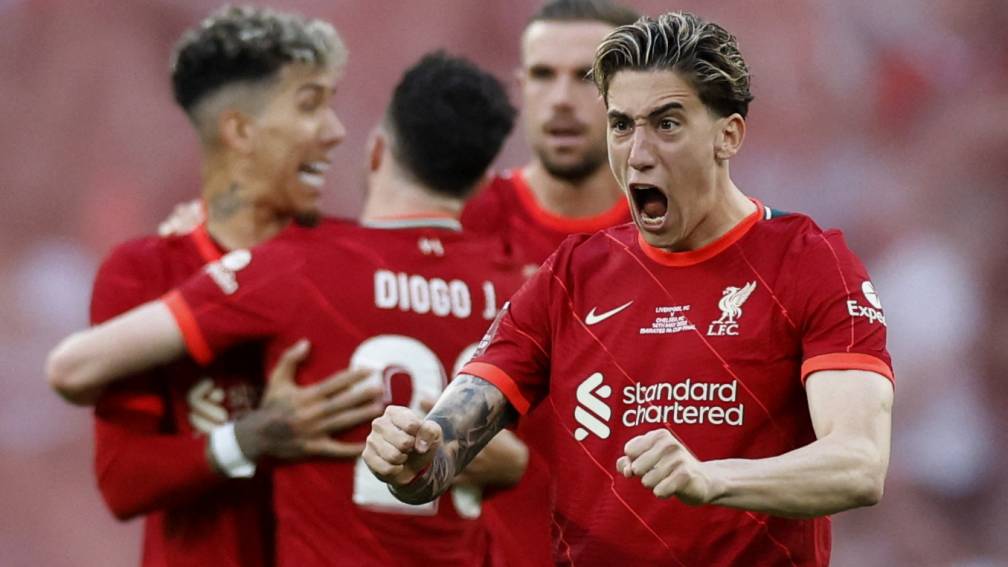 Little changed in the game in the second half. Liverpool were slightly more dangerous, but Chelsea also created opportunities. Alonso hit the crossbar from a free kick.

Only in the final phase did Liverpool really push Chelsea back. Via Díaz and moments later Andy Robertson, a decisive goal was very close, but the post stood in the way.

Hakim Ziyech came in a few minutes before the end – he replaced Romelu Lukaku – but there was not enough time for him to make the difference before the end of regular time.

In extra time, the tank seemed to be the first to empty at Liverpool. Virgil van Dijk was substituted. Chelsea had the upper hand, but Thomas Tuchel’s team was also unable to deliver a final blow.

In the end, both teams stumbled on their last legs towards a penalty shootout, just like in February. Then second keeper Kepa Arrizabalaga came onto the field especially for the penalties, only to miss one himself.

Tuchel would have been happy to let Mendy stand this time, as he took a penalty from his compatriot Sadio Mane. However, Liverpool again came out on top. After a good penalty from Ziyech, Mason Mount missed and Kostas Tsimikas finished the job.