Lewandowski confirms he wants to leave Bayern this summer 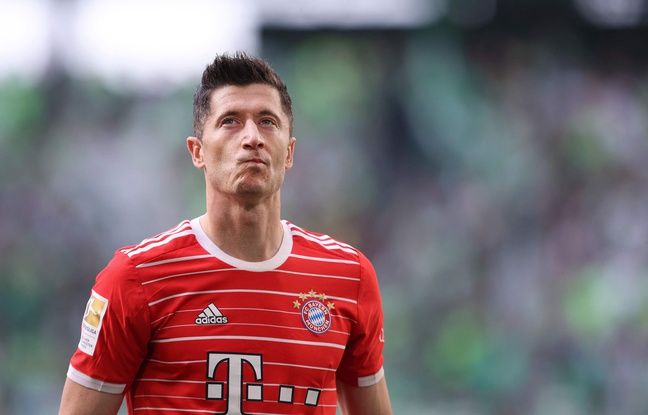 Ready for the next transfer window? Bayern Munich’s Polish striker Robert Lewandowski, double best player FIFA 2020 and 2021, confirmed this Saturday his wish to leave Bayern this summer, after the last Bundesliga match of the season. “I can confirm that I have informed Hasan (Salihamidzic, Sporting Director of Bayern) that I have made my decision and that I will not extend my contract with FC Bayern,” he said on Sky.

At the club since 2014, Lewandowski is 33 years old and his current contract expires at the end of 2023, which means that Bayern would let him leave without compensation if he still has one season left. “I told Hasan that if an offer arrives then it will have to be considered, also in the interest of the club,” he added, “both parties have to think about the future. I can not say more. We want to find the best solution for the club and for me”.

At Bayern since 2014, Lewandowski has scored 344 goals for the ‘Rekordmeister’ in all competitions. He notably won the 2020 Champions League and eight German championship titles with Munich, in addition to his first two titles won with Dortmund. According to some media, Barcelona are the most interested team to welcome him but his financial difficulties may complicate the operation.

AZ turns backlog at Heerenveen into a lead | NOW

After three years of delays and failures, Boeing tries to reach the Space Station