North Korean leader Kim Jong-un calls the corona outbreak in the country “a major disaster”. The number of deaths from “fever symptoms” has now risen by 21 to 27. Fever symptoms have been diagnosed in another 174,440 people.

A total of 524,440 people have now been diagnosed with fever. 243,630 people have recovered while 280,810 are in isolation, state media said. They did not disclose how many deaths and fevers involved people with corona.

North Korea reported an infection with the corona virus on Thursday. A day later, the first death from the virus was reported. According to state media, virus samples collected on Sunday showed that a number of people ‘with a fever’ are infected with the omikron variant.

Kim Jong-un calls it “the greatest plague our country has faced since its inception”. The hermetically sealed country has been in a national lockdown since Thursday.

The spread of the coronavirus among North Korea’s unvaccinated population may have accelerated during mass gatherings such as this military parade. 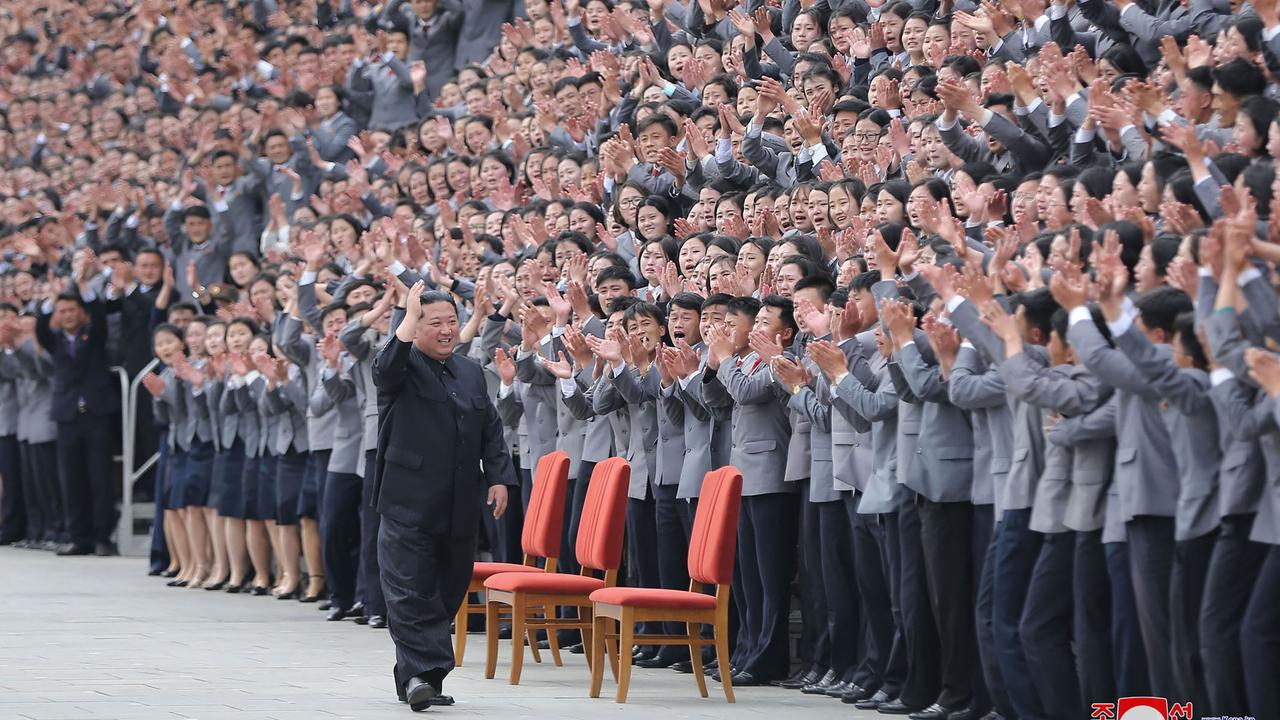 The spread of the coronavirus among North Korea’s unvaccinated population may have accelerated during mass gatherings such as this military parade.

The majority of the country’s 26 million inhabitants are unvaccinated and North Korea lacks proper healthcare. Failure to contain the spread of the virus could have devastating consequences, experts say.

North Korea has maintained for two years that no one in the country had contracted the virus. That claim is widely doubted.