“Johnny Depp is winning in the court of public opinion”

It is the great unpacking that fascinates the planet. After a week-long hiatus, Johnny Depp’s defamation lawsuit against his ex-wife Amber Heard enters its home stretch on Monday. On the stand, the actress, who described a jealous and violent husband under the influence of drugs, must finish testifying, then will face cross-examination by Johnny Depp’s lawyers, with deliberations scheduled from 27 may. And if on the social networks, the actor enjoys fierce support, he faces a mountain almost impossible to climb, explains Sara Azari, a criminal lawyer from Los Angeles. But according to her, a victorious verdict is not the main goal of an actor who wants above all “to deliver his truth”. In front of cameras around the world. 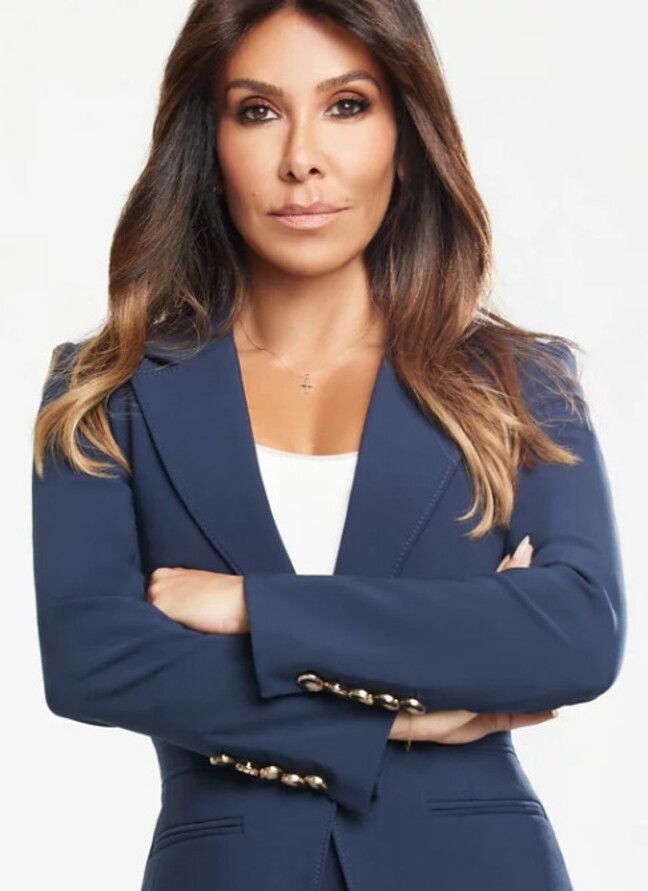 To win this defamation lawsuit, what does Johnny Depp have to prove?

As a public figure, he must prove three elements at once: that this editorial (in which Amber Heard claimed to be the victim of “domestic violence” without naming Johnny Depp) was false, that his career suffered directly from it, in particular by losing the role in Pirates of the Caribbean 6 and that Amber Heard maliciously wrote it. Under free speech laws, even if this editorial was 99% false, but there was at least one incident where it was violent, then Amber Heard’s words would be protected. If the jury finds that Johnny Depp was abusive even once, physically, verbally or emotionally, then the editorial is not defamatory. Ditto if the jury finds a toxic relationship with mutual abuse. For the loss of income, it’s complicated. There are no paper trails, no emails or broken contracts. For malice, the jury must conclude that Amber Heard intended to harm him and not, for example, to be a spokesperson for victims of domestic violence.

Why go to court if he has little chance of winning?

If my client was an anonymous person, I would tell him, “Forget it. We’re not going to trial. It’s going to be a big unboxing, you’re probably going to lose. But it’s different for Johnny Depp. There are two trials: one before a court in Virginia and one before public opinion. He said he wants to present his truth and it works. The support he enjoys on social media is mind-boggling. It’s a bit like Michael Jackson in the early 2000s: when he was accused of pedophilia, his rating had collapsed. But during the trial, even before he was acquitted, his popularity had skyrocketed.

How do you judge the testimony of Amber Heard at the bar?

On the form, we have the impression that she has rehearsed a lot. She does too much, she looks at the jury and not her lawyer who asks her the questions. Generally, only experts who testify in a position of authority do this. Basically, she has a problem: where are the photos of the terrible abuse and injuries she describes? Please note that I am not saying that most victims take pictures or have to. But Amber Heard, she has well documented this period.

We’ve seen pictures where she has bruises on her nose and face and a damaged lip. Isn’t that convincing evidence? 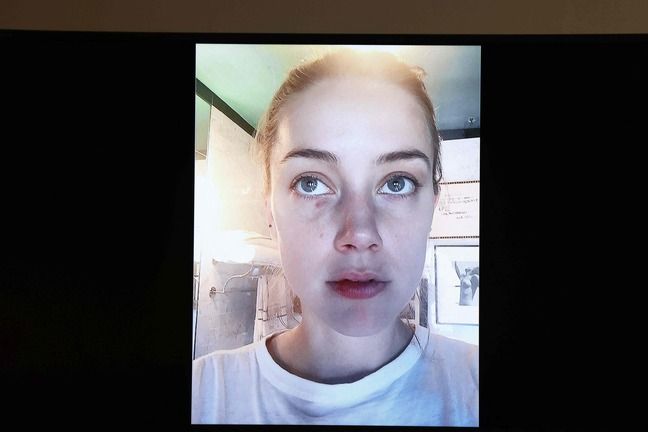 A photo of Amber Heard shown to the jury during the lawsuit filed by Johnny Depp. – JIM LO SCALZO / POOL / AFP

These photos do not seem to correspond to the most horrific violence that she denounces in her testimony. In a lawsuit, experts often recall that it is difficult to know what caused redness or bruising. This does not necessarily mean injury or violence. Several witnesses in their building, including the concierge, assured that they had not seen marks on his face at this time. Many victims hide their wounds. But with a broken nose, she would normally have been forced to go to hospital. There is a potential credibility issue. The jury may therefore doubt his assertions, or conclude that they are exaggerated.

Isn’t there a sexist double standard, to say it’s a performance for Amber Heard, forgetting Johnny Depp is also an actor?

It’s entirely possible that he plays a role, but at least his form is right. And when he speaks of the violence he suffered as a child, of his addiction, these are corroborated facts. These experiences humanize him, and the jury heard Amber Heard shove him and make fun of him in recordings (in which she admits hitting him and calls him a “baby”). In court, the evidence, your credibility and the corroborations are important, but also your sympathy capital. If the jury finds you disagreeable, they won’t give you the benefit of the doubt. Jurors are not robots.

Does having television cameras have an impact on this kind of trial?

Sure. Judges are more careful not to make mistakes. For lawyers, we don’t think about it all the time, but there is pressure. Cameras are allowed for the sake of transparency and because it is in the public interest, with a lawsuit on domestic violence and freedom of expression. That’s why Johnny Depp persisted. In the UK, without a camera, the only thing we knew was that he lost. Here the whole world can watch.

This jury, in civil matters, is not sequestered as often in criminal trials. So they can go home. In our age of social media and news alerts, you have to be naive to believe that jurors can escape the coverage of such a high-profile trial.

We have not yet seen the cross-examination of Amber Heard by Johnny Depp’s lawyers. It’s going to be brutal. They will try to highlight its contradictions. Johnny Depp may lose this lawsuit. But he wanted above all to win in the court of public opinion and he is doing it.