“I am with Ebrard, future president of Mexico”: Lucía Mícher 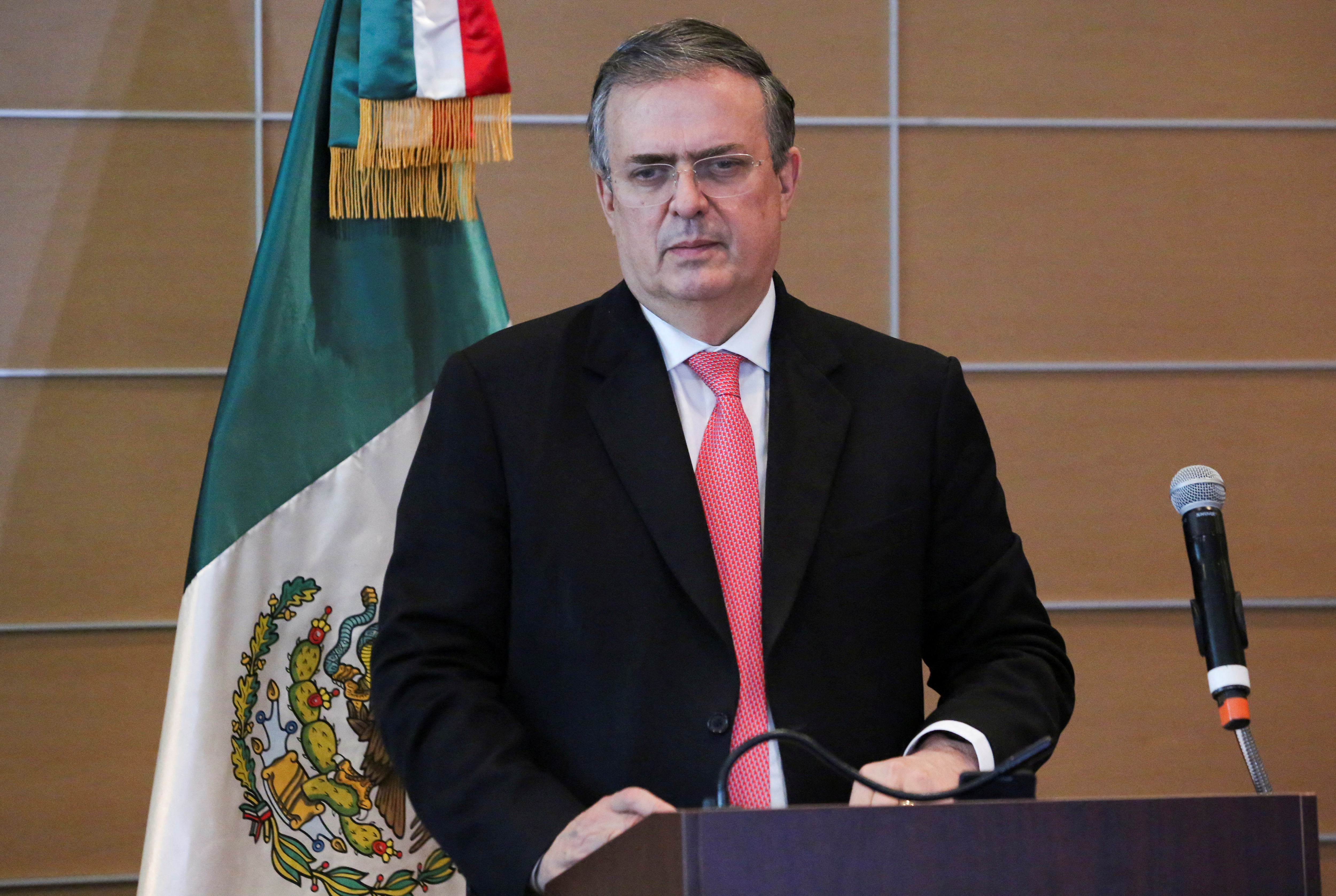 Martha Lucía Mícher, senator of the National Regeneration Movement (Morena), uncovered Foreign Minister Marcelo Ebrard as a candidate for the candidacy for the Presidency in 2024.

Through your account Twitter, Mícher Camarena wrote: “I am with @m_ebrard, future president of Mexico, heading to #Durango to accompany @MarinaVitela_ future governor. Another Durango is possible with a woman of work and commitment to women and girls. There is very little left for victory.” 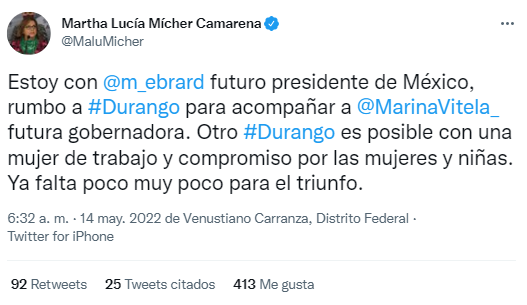 In this way, the morenista senator also showed her support for Marina Vitela, candidate of the Together We Make History Coalition for governor of Durango, Marina Vitela.

On June 5, Durango, along with Aguascalientes, Tamaulipas, Campeche, Quintana Roo and Hidalgo, will hold elections to elect a new governor.

According to some surveys such as the one carried out by The financialthe candidates of Morena and its allies lead the electoral preferences in Hidalgo, Oaxaca, Quintana Roo and Tamaulipas, and have shortened the distance in Aguascalientes and Durango, 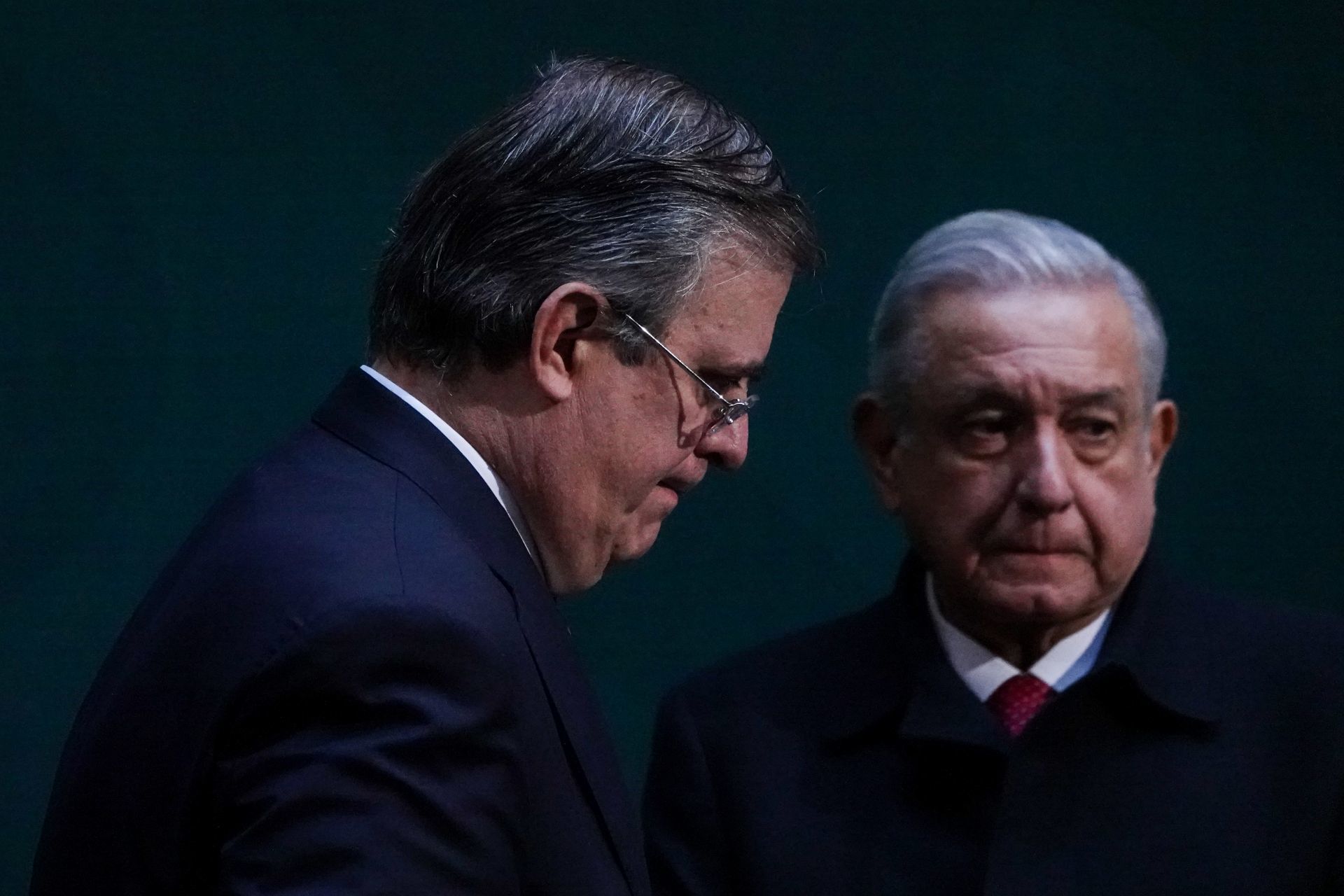 Although there is still more than a year to carry out the elections for the presidency of the Republic in 2024, the Morena board is more active than ever. And it is that President Andrés Manuel López Obrador himself has led to an intense dispute over the candidacy of the icing party.

Despite the fact that he has repeatedly said that the candidate will be chosen through a poll, the truth is that the head of the federal Executive has clearly opted for the current head of government of Mexico City, Claudia Sheinbaum, whom the Tabasco politician sees him as a daughter, according to different analysts.

But in his eagerness not to want to “impose” the candidate in the succession, what was previously popularly known as the “finger”, López Obrador has mentioned other names such as Marcelo Ebrard, and lately that of the Secretary of the Interior, Adán Augusto López, as possible presidential “bottle caps”. 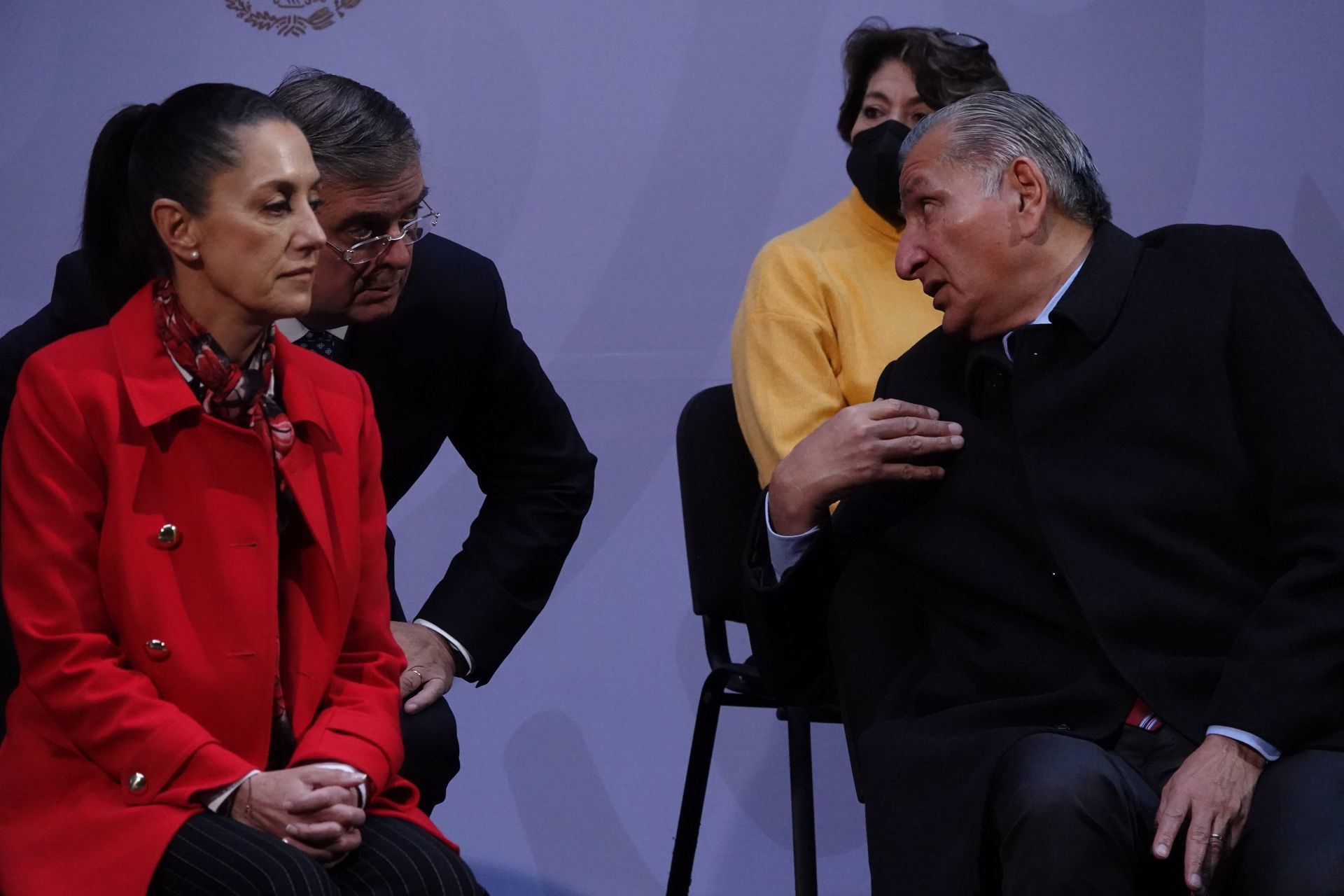 Marcelo Ebrard has openly said that he will seek Morena’s presidential candidacy through the party’s internal process, for which he has insisted that it must be a credible, reliable process and that the “equal floor” between the contenders be guaranteed.

Although he is a politician with a career since the PRI governments, all his relevant positions were reached under the protective wing of López Obrador when he became head of government of CDMX in 2000.

His political capital was developed when he arrived at the head of government of Mexico City and although he has been accused of cases of corruption, such as the construction of Line 12 of the Metro that led him to self-exile in France and then return during the López Obrador’s campaign for the presidency in 2018, and the accusations against him after the fall of a section of the elevated viaduct on Line 12 that left 26 people dead and around 100 injured; The Mexican foreign minister has been successful and has repositioned his public image thanks to his position as an efficient foreign secretary.

However, some analysts believe that the current political times in Mexico are leading to a woman as presidential candidate.

With the electoral reform proposed by the PRI, Mexicans would also vote for a vice president“Justice for Cynthia”: they protest the alleged rape of a young woman at the hands of CFE workersThe Lancet published a study linking severe acute hepatitis in children with the coronavirus