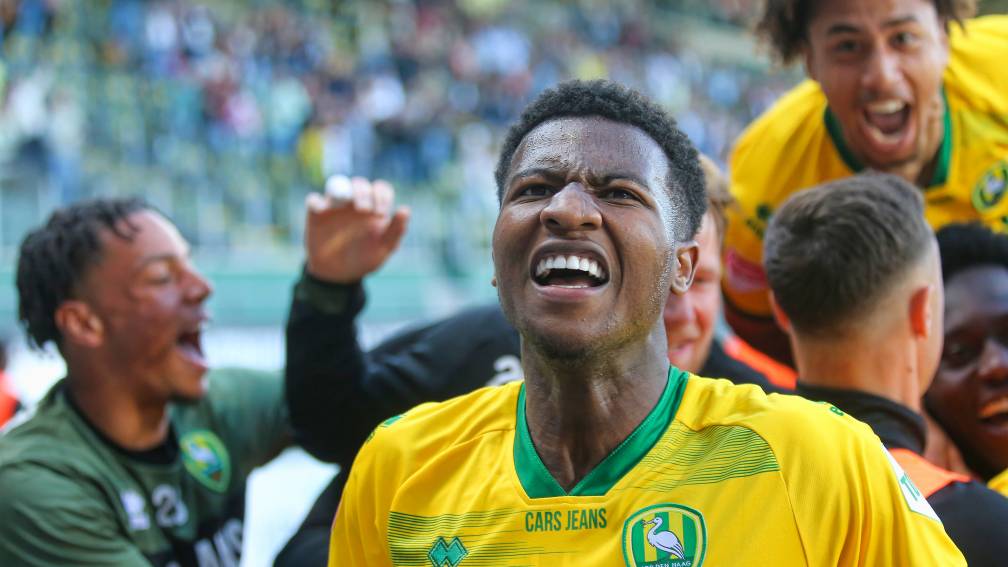 ADO Den Haag can continue to hope for a return to the Eredivisie. In the Haags Kwartiertje extra forces were suddenly released, with which NAC Breda was shaken off in the quarterfinals (2-1).

It was not good what ADO put on the mat after Tuesday’s away win. But due to the hard-fought victory, it forced a place in the semi-finals, in which FC Eindhoven is waiting.

The best chances by far were for NAC, with Mario Bilate in particular being dangerous a few times. The striker kicked the bar in the first half and shortly afterwards came up short to push in a smart pass from Boris van Schuppen. After the break, the game was the same, with a ball against the crossbar of Ezechiel Banzuzi.

A goal hung in the air, but fell on the other side. Dion Malone (ex-ADO) tapped a cross from Amir Catic past his own keeper fifteen minutes before the end. Almost immediately afterwards, Dhoraso Moreo Klas also scored a second goal from The Hague. Banzuzi then saved the honor.

Roda JC and Excelsior will be in action later in the evening.