A protected species owl pup was rescued by rangers from the Guadalajara Police Station after its nest fell after the fire in days past in the Barranca de Oblatos.

Through a statement, it was detailed that during their uniformed surveillance tours of the Recreational and Sports Spaces Protection Unit (UREDES) they detected that a tree approximately 10 meters high fell during the fire in days past that was suffocated with the help of the Zeus helicopter.

The tree was blocking the way at a point in the natural area known as “El Cruce de Caminos” so they went for tools to remove it.

“The uniformed men were cutting the branches when something on the ground caught their attention and they found a baby bird, smaller than the palm of their hand.” 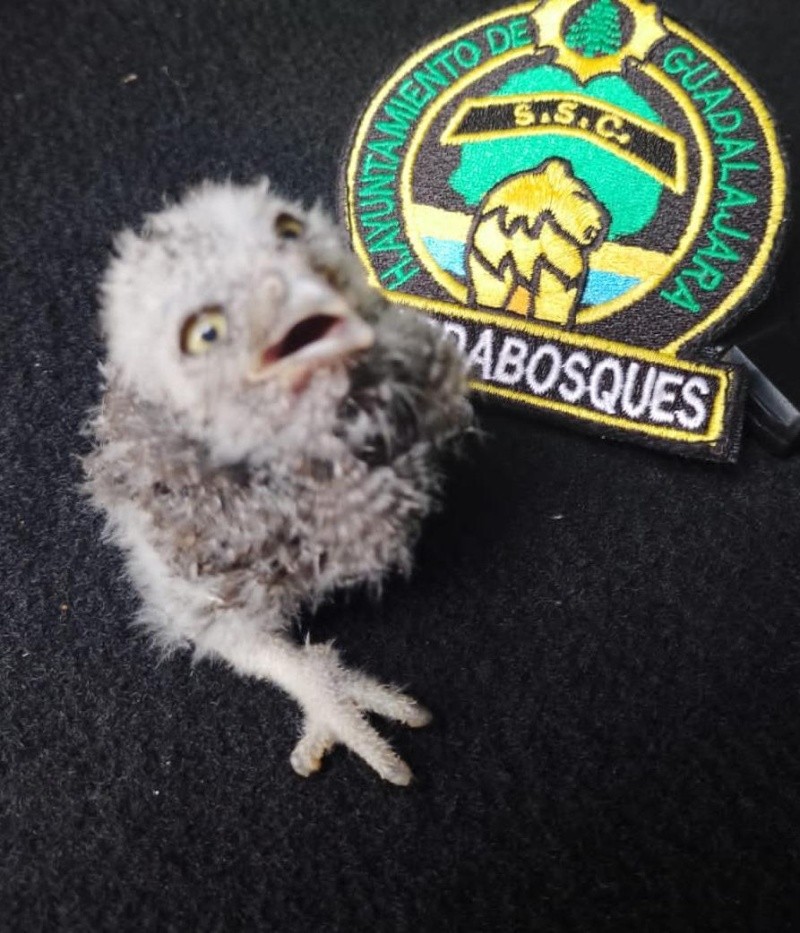 It is an owl of the Sahuaros or Pygmy Owl whose species is subject to special protection. SPECIAL

It was reported that it was an Owl of the Sahuaros or Pygmy Owl whose species is subject to special protection according to NOM-059-2010 of the Ministry of Environment and Natural Resources.

For the above, the officers saved the bird that was just a few days old, gave it water, and asked for support from a civil association of veterinarians who are dedicated to rescuing wildlife, who will keep it under observation and wait for to grow before releasing it back into its natural habitat.

Sudan’s Spiderman, the masked activist who became a symbol of resistance against the military regime

Weather in Guadalajara today: the forecast for Sunday, May 22, 2022

War in Ukraine LIVE: The situation is “extremely difficult” in the Donbass pounded by the Russians…

Filmmaker Heddy Honigmann passed away at the age of seventy | NOW