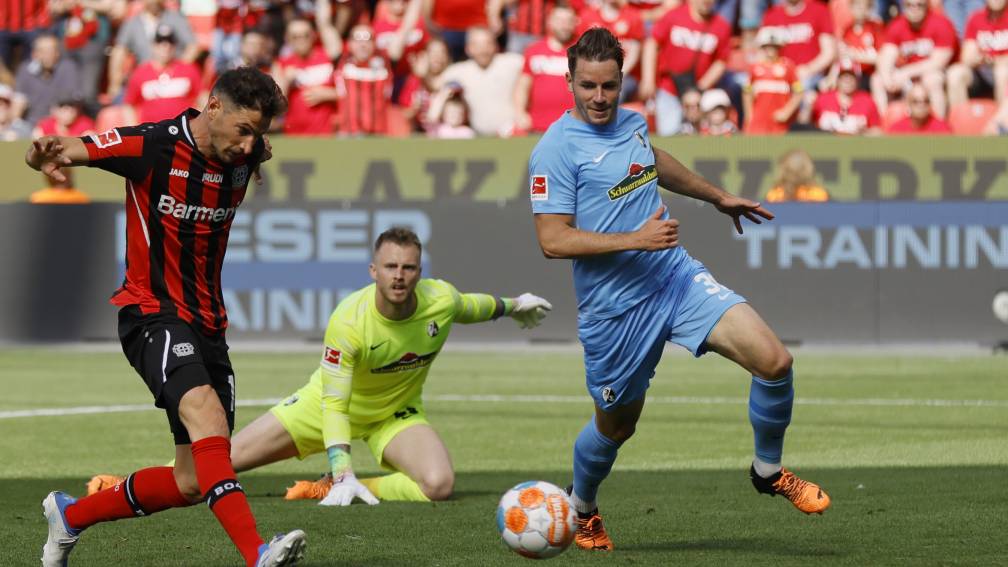 Janik Haberer did something back just before time, but after Fleks went forward, Exequiel Palacios found the empty goal.

For Arminia Bielefeld, the curtain fell after two seasons in the Bundesliga. The team did not go further than 1-1 against RB Leipzig. Janni Serra put Arminia at 1-0 after the break, but Willi Orban equalized in stoppage time.

Bielefeld needed a win and had to hope that Stuttgart would lose to Köln to qualify for the promotion-relegation game. But because Stuttgart won 2-1, Bielefeld, like Greuther Fürth, takes a step back.