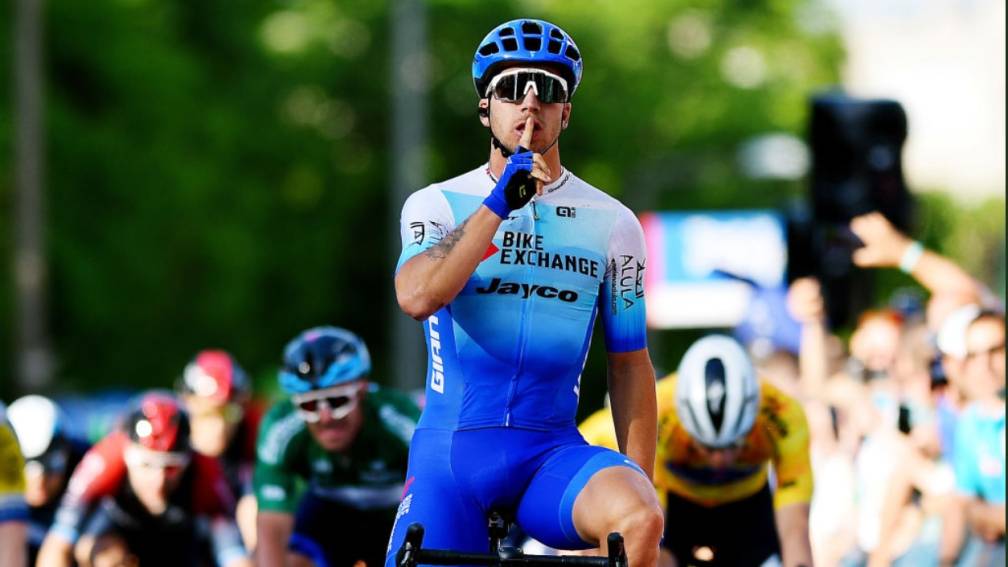 Dylan Groenewegen has won the fourth stage in the Tour of Hungary. The Bike-Exchange rider was well ahead of two-time stage winner Fabio Jakobsen of QuickStep in the bunch sprint.

After three flat stages, we now had to climb. But after the last climb, everything came together again and so the victory was contested for the fourth time in the sprint. Jakobsen started from the front, but Groenewegen timed better and won by a few bike lengths.

Groenewegen caused the heavy fall of Jakobsen in the Tour of Poland in August 2020. It is the first time since that fall that they have become first and second in a direct duel for victory.

It is the fourth time in a row that a Dutchman has won a stage in the Tour of Hungary. Olav Kooij won the first stage, after which the next two were prey for Jakobsen. Kooij had to stop the Tour of Hungary after a serious crash in the final kilometers of the second stage.

Despite his second place, Jakobsen retains his leader’s jersey.