Conference in the Netherlands on trans rights: ‘A lot to improve’ 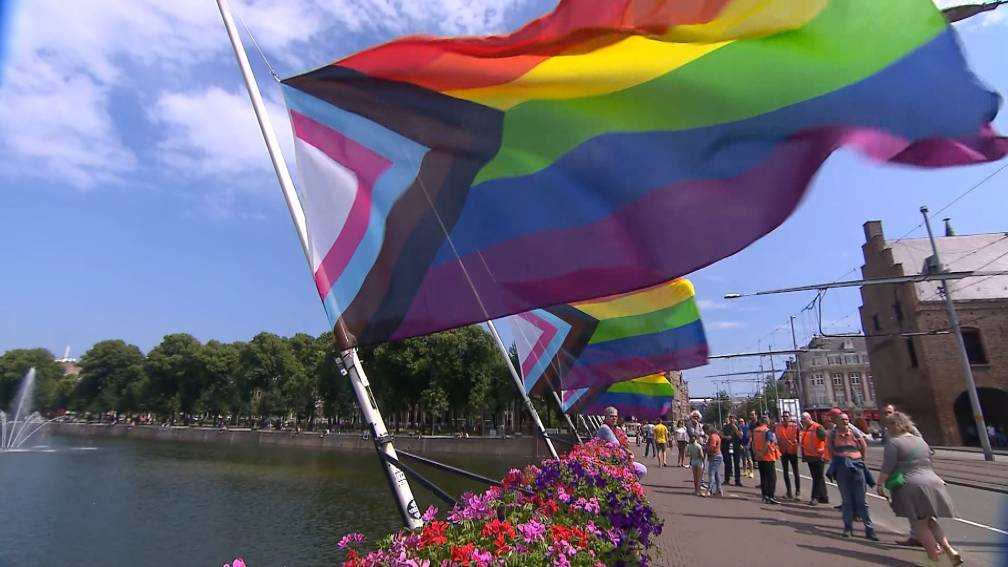 The Netherlands has dropped one place in the annual ranking on LGBTI rights, from place twelve to place thirteen. This means that the Netherlands is now ranked among countries such as Belgium, Spain, France and Portugal in the so-called Rainbow Europe Index.

The list is drawn up annually by the European LGBTI interest group Ilga and will be under an extra magnifying glass this weekend in Amsterdam. A conference is being held there to draw attention to the rights of trans people.

The Rainbow Europe Index does not stand alone. At the same time, Ilga also gave a state of affairs regarding transgender rights in various countries. It looked at how easy it is for trans people, for example, to change their name or their gender in the passport.

The Netherlands is in the middle bracket in this area. Of the thirty points on which countries can score, the Netherlands has fifteen.

Still a lot to improve

‘List maker’ Ilga further notes in general that there is still much room for improvement in many European countries, especially in the area of ​​the rights of trans people. That is also the view of the Ministry of Education and Culture, the organizer of the conference in Amsterdam.

Activists from all over Europe are invited to discuss transgender rights with European policymakers. It is the first time that the Dutch government has organized such a conference.

One of the activists present is 45-year-old Tina Kolos Orban from Hungary, a country that scores extremely poorly on Ilga’s list. The governments led by Prime Minister Orbán have been targeting the transgender community for years, says the 45-year-old activist. In 2020, the country passed a series of laws that made it impossible for trans people to change names, for example.

Recently, a series of amendments to the law were added that prohibited the ‘propagation’ of a sexual orientation other than the heterosexual in, among other things, books, films and other media for persons under the age of 18.

Last month, the Hungarian government held a referendum to ratify the legislation. If that succeeds, homosexuality and gender reassignment will become prohibited subjects. Kolos Orban, who now lives in Ireland, is concerned. “I hope that there will be more awareness about Hungary from European policymakers.”