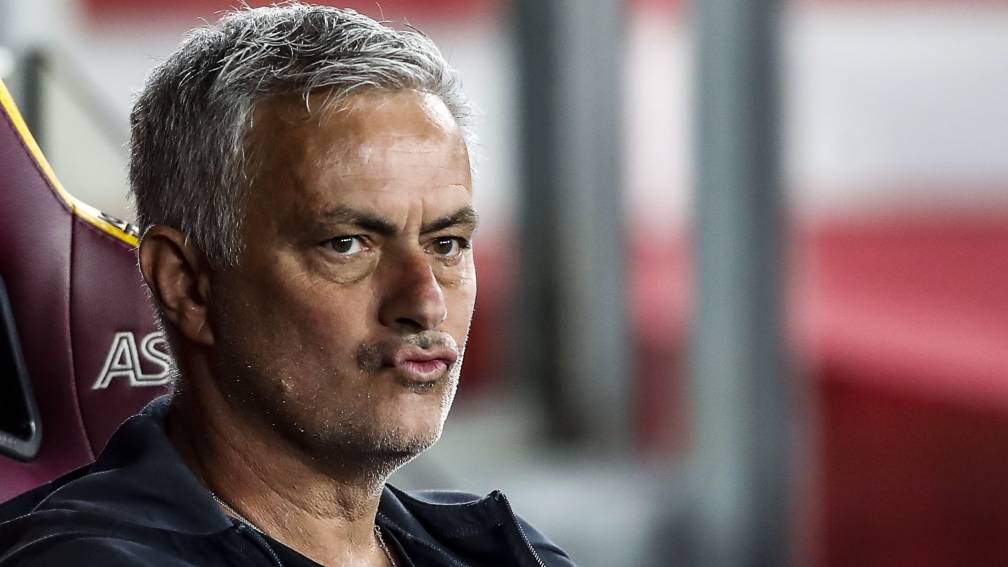 The Conference League final against Feyenoord is now perhaps of extra importance for Roma, because winning that tournament guarantees a qualification for the Europa League.

If AS Roma finishes outside the top six and wins the final against Feyenoord, it also means that the Rotterdam team must qualify for the Europa League via the preliminary rounds.

Roma played a poor first half against Venezia, which had already been relegated to Serie B due to a draw by Salernitana earlier on Saturday.

The team of former Eredivisie players Ridgeciano Haps, Dennis Johnsen and Niki Mäenpää quickly took the lead thanks to a header from striker David Okereke.