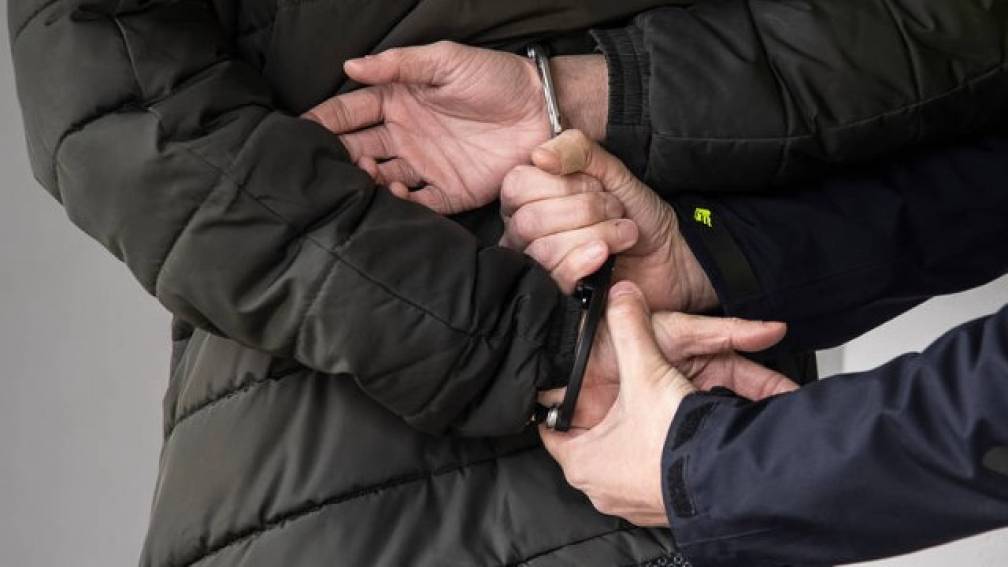 The Public Prosecution Service and police team for tracing convicted fugitives, FASTNL, arrested 151 convicts at home and abroad last year. That’s what team leader Stef de Jonge has in the NPO Radio podcast The research bureau said. In 2020 there were 152, in 2019 135.

Collaboration with other countries has improved a lot in recent years, De Jonge told Het Onderzoeksbureau. For example, last year an extradition treaty was signed with the United Arab Emirates, which was known as a haven for Dutch criminals.

Ties have also been strengthened with the Public Prosecution Service and the police in Morocco. An agreement was signed last week containing agreements on the exchange of information on organized crime.

De Jonge also hopes that cooperation with Turkey will improve. The team traced 32 convicts there, each with more than three years in prison. “Turkey is number 1 for our refugee country. Turkey just doesn’t extradite nationals. But what they do is that they take over the punishment.”

The team currently has 400 fugitives on its search list. On average, about 250 new cases are added every year. This also includes escaped criminals and requests from abroad to arrest criminals residing in the Netherlands.