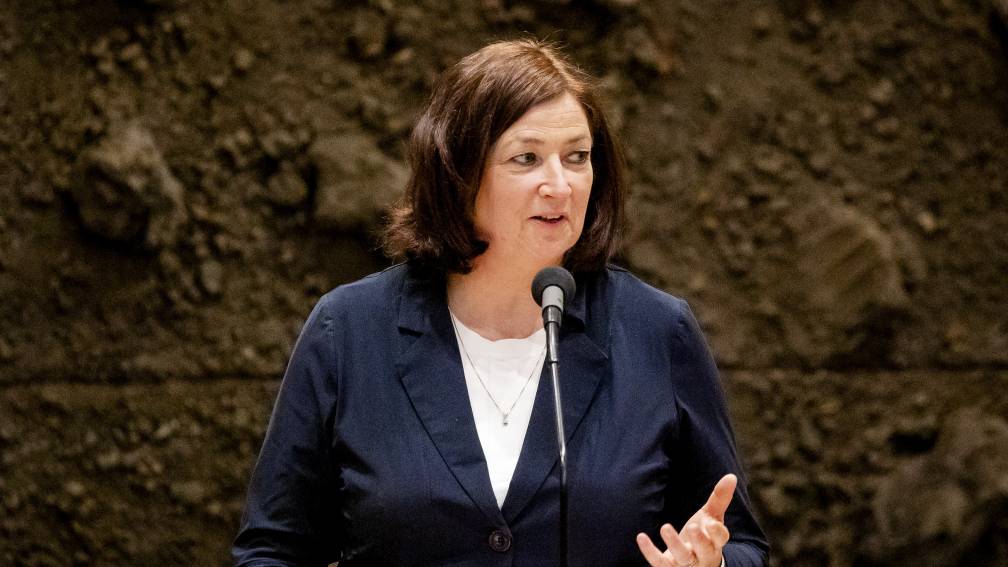 The long-awaited report on the face mask deal with entrepreneur Sywert van Lienden is most likely not ready before the summer. Research agency Deloitte has it on Minister Helder for Long-term Care let them know. An unnamed party involved probably wants more time for adversarial hearing.

The House of Representatives has been waiting for a long time for the investigation into the state of affairs surrounding the millions of euros that the government lost to entrepreneur and media personality Van Lienden for unusable mouth caps. Despite a negative advice from officials, Van Lienden sold about 40 million Chinese mouth caps to the ministry for more than 100 million euros.

In April, CDA minister De Jonge had to defend himself in a heavy debate against a very critical opposition about his role in the controversial face mask deal. He had said that he was not involved in the deal, but apps made public by de Volkskrant showed the minister’s involvement.

The problem during the debate was that, apart from the app traffic, Van de Jonge was not very clear about the exact course of events when the deal was concluded.

Deloitte is hard at work with the independent investigation, but has to review thousands of pages of internal documents. In its own words, the research bureau is “doing everything possible” to complete the first sub-report as quickly as possible, the minister wrote to the House of Representatives.

In an investigation, a rebuttal must always be sought. In this case it can be two weeks, but there is an extension to four weeks. It is not yet entirely certain whether the unknown party involved will take that maximum time.