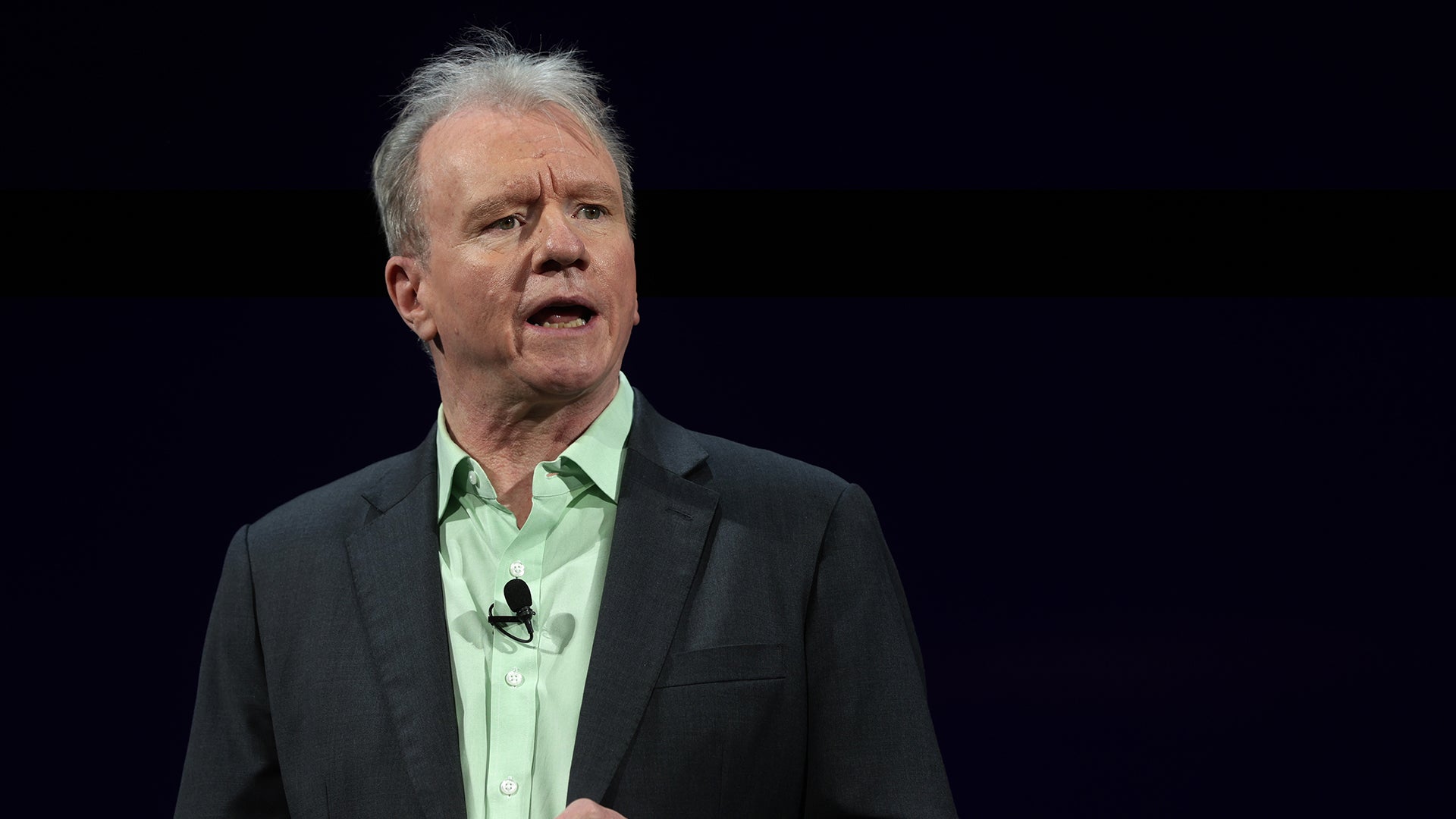 PlayStation president Jim Ryan said in an email that its employees “must respect each other’s opinions” and that the company is “very diverse and everyone can have their own opinion.”

According to Bloomberg this email was intended as a response to the recent developments surrounding abortion in America. In some American states, the right to abortion may be waived.

Since the developments have several game companies released a statement about it. Bungie, the developer of Destiny 2, gave in a blog post indicate that they support “essential health rights”

“Bungie is committed to protecting the freedom and privacy of its employees and to supporting all employees affected by this decision,” the developer wrote. “Standing up for reproductive choice and freedom is not a difficult decision to make and Bungie remains committed to upholding these values.”

Bungie was acquired by PlayStation earlier this year, but the deal isn’t quite done yet.

Ryan reportedly wrote: “We owe it to each other and to the millions of PlayStation users to respect differences of opinion in our communities. Respect does not equal agreement. It is fundamental to who we are as a company and as a valued brand.”

Ryan then spoke of something lighthearted. He talked about his pets, including the first birthday of his two cats. The purpose of this was to distract people from “uncertain world events.”

Bloomberg said there were still discussions internally and some women felt disrespected or trivialized by the email. One reportedly said “I’ve never been so mad at a cat’s birthday.”