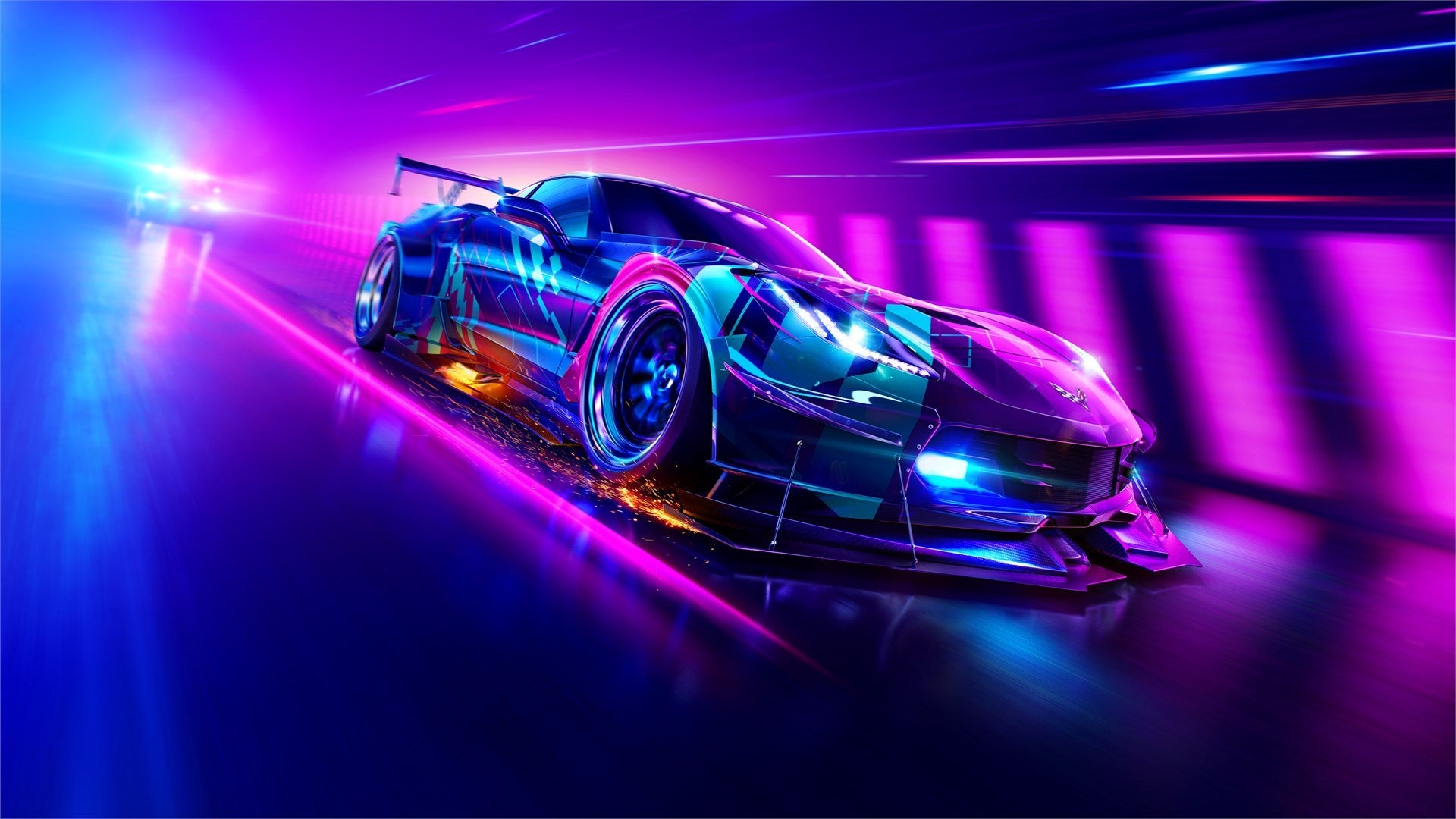 Criterion Games, the developer of Need for Speed, has acquired Codemaster, another EA studio, to accelerate and improve Need for Speed’s development.

Codemasters has developed a close alliance with Criterion over the past few months and has now officially become part of the company. Codemasters worked for this alliance on onrush†

The news was announced on Codemaster’s Twitter. The developer said that with the partnership they want to “develop the future of Need for Speed ​​with two studios.”

We can confirm Criterion Games and the development team at Codemasters Cheshire are officially coming together to create the future of @NeedforSpeedforming one Criterion studio with two location hubs. [1/3]

“This integration builds on the close collaboration the two studios have built over the past few months. By sharing common values ​​and similar cultures, we believe that uniting the expertise of both teams will help us deliver the best racing experiences. to deliver,” the studio wrote.

It looks like Criterion is speeding up the development of the next Need for Speed. Previously this game was postponed, because the studio had to help with Battlefield 2042.

We don’t know much about the game since it was announced in February 2020. EA then indicated that the series returns to Criterion after Ghost Games created three games in the series. Criterion developed in 2012 Need for Speed: Most Wanted and the famous Burnout series.

The Codemasters acquisition may also impact F1 22, Codemasters next game† The company has four other studios working on the Formula 1 series.