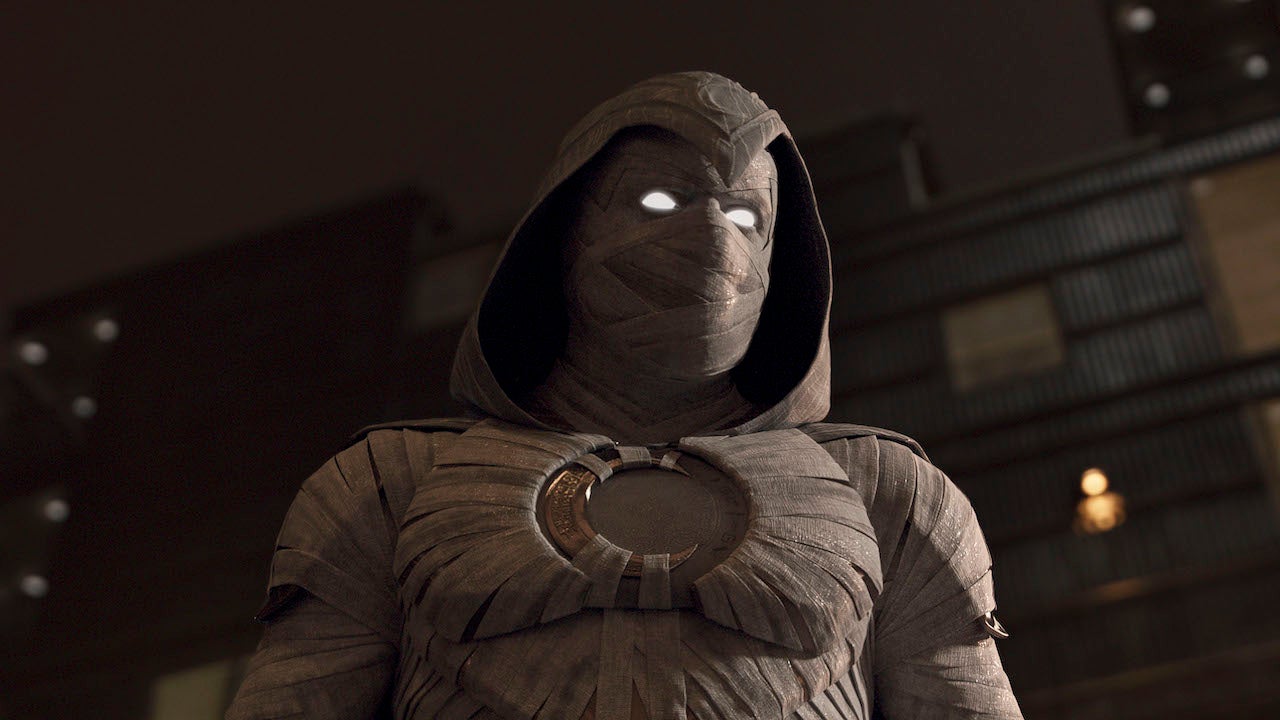 Grant Curtis and Nick Pepin, the producers of Moon Knight, will continue working with Marvel. Both directors are now getting to work on the upcoming Fantastic Four MCU movie.

In an interview with ComicBook.com Moon Knight writer Jeremy Slater indicated that Curtis and Pepin are working on another MCU project. He said they are both working on the new Fantastic Four movie which is still in early development.

“My executives at Moon Knight are the same guys who make Fantastic Four, so we talked a lot about it. I was like, I’m not going to pitch anything because honestly, my opinion doesn’t matter,” Slater admitted. He said that “Grant and Nick are great executives. They will find brilliant writers and brilliant directors.”

Slater wrote the first draft of Josh Trank’s Fantastic Four. That movie was a real drama, but little of his version of the script remained. Still, Slater prefers to stay away from the next Fantastic Four.

“I’d love to see it as a fan, but you can understand that no one will accept a Jeremy Slater Fantastic Four movie,” he said. “If your Uber driver shows up and you say, ‘Oh, I saw that guy drunk last week, you’re not getting in his car. I think there are some things I need to get rid of for the rest of my career. to stay.”

Earlier this year it became clear that the studio was looking for writers for the project and that production is far from starting. Last month we learned that Jon Watts, the director of Spider-Man: No Way Home, was leaving the project. He wanted a “short break” from superhero movies.

Look at us here overview of the biggest and most notable developments in this year’s MCU for more information about upcoming projects and releases.