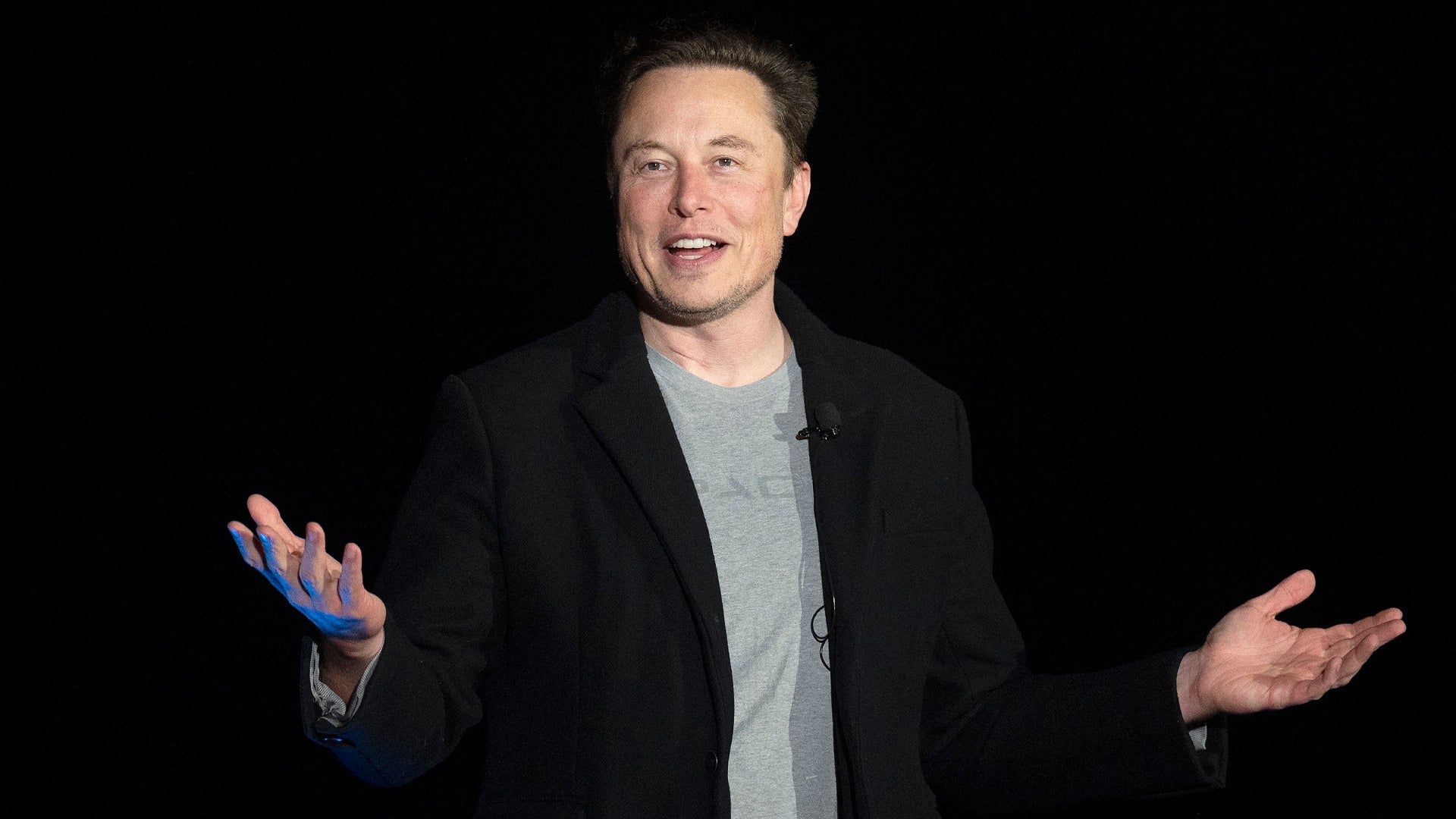 Elon Musk has put his Twitter takeover “on pause.” The decision is allegedly related to allegations that less than five percent of users are spam or fake accounts.

Musk tweeted that “the Twitter deal has been put on hold to verify that the fake accounts are really less than five percent of the users.”

Tackling accounts like this was one of Musk’s top priorities, but now Elon wants to make sure there aren’t too many of these accounts on the platform.

It’s the first time Musk has held back on his decision to buy Twitter. He referred to data which came out on May 2, a week after Twitter approved the acquisition† The data claims that less than five percent of users are fake accounts.

In a continued tweet Musk made it clear that he still wants to take over the company.

Musk declined to say whether the deal will be halted if more than five percent of the accounts turn out to be fake, but it is the first time Musk has shown a little more restraint.

Jack Dorsey, the founder of Twitter, called Musk “the only solution I trust” in a series of tweets to celebrate the sale.