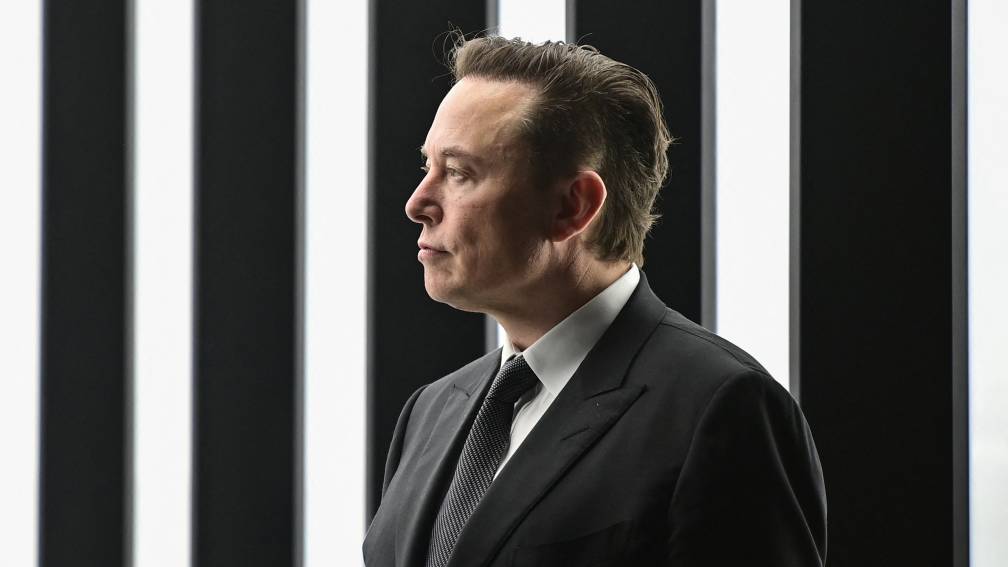 At the end of April it was announced that Musk, the richest man on earth, would buy Twitter for 44 billion dollars (42 billion euros). The company’s board agreed after some hesitation.

It now appears that Musk wants more clarity about the amount of spam accounts on the social network. Earlier this month, Twitter said less than 5 percent of all accounts are not from real users.