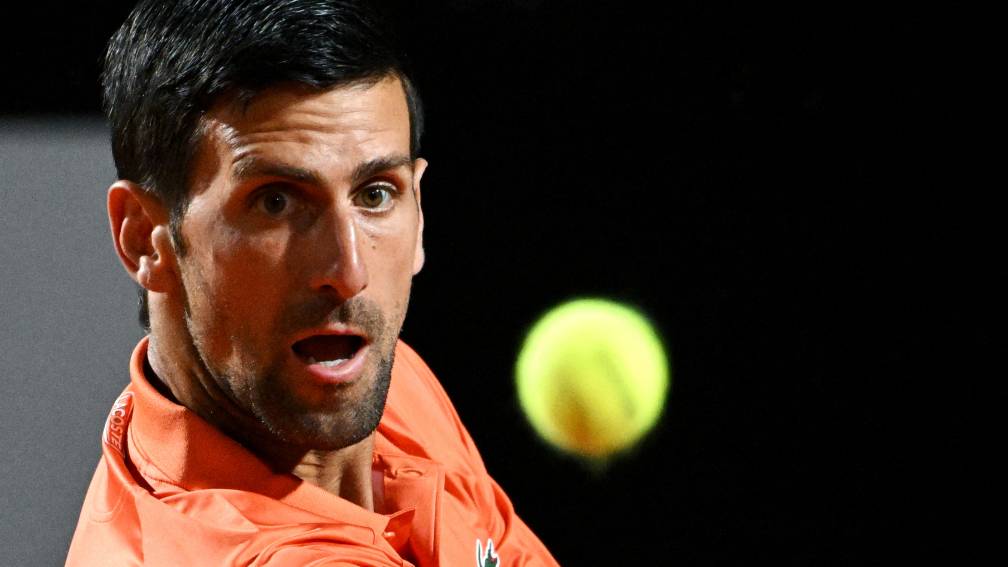 In the semifinals, Djokovic will meet Casper Ruud, who was responsible for the elimination of Boric van de Zandschulp in the second round.

The fifth-seeded Norwegian was too strong for Canadian Denis Shapovalov (13) in two exciting sets, who had sent defending champion Rafael Nadal home on Thursday evening: 7-6 (9), 7-5.

The other semifinal is between Stefanos Tsitsipas (4) and Alexander Zverev (2). Tsitsipas won 7-6 (5), 6-2 against the Italian Jannik Sinner. Earlier in the day, Zverev was too strong for Chilean Cristian Garín in two sets: 7-5, 6-2.