Barracas Central thrashed Acassuso 4-1 and will be River Plate’s rival in the Argentine Cup: this is how the table turned out

River Plate already has a rival for the 16th final of the Argentine Cup and it is Barracas Central that thrashed Acassuso 4-1 in the match played at the Caseros City Stadium. The First Division team was too much for the cast that plays in the Metropolitan First B, the third category of Argentine soccer.

Although it was difficult for El Guapo to break Quemero and only 32 minutes into the first half was he able to take the lead with a penalty from Fernando Valenzuela who, with a crossed left-footed shot, put the team that was promoted to the top this season ahead. category.

At the dawn of the complement, Barracas extended his advantage. It was after 5 minutes when Valenzuela himself lowered it to the right and played for Dylan Glaby who assisted Junior Arias and the Uruguayan striker put the second.

Five minutes later came the third and it was a nice goal after the start with a ball from goalkeeper Rodrigo Saracho and Valenzuela controlled it first, left a rival behind and defined to settle the match. At 15 minutes Valenzuela (star of the match) made a perfect pass for Arias, whose shot was deflected by goalkeeper Nicolás Angellotti and Juan Manuel Vázquez captured the rebound who scored the fourth.

Then the Buenos Aires team took their foot off the accelerator and the game was ironed, but there were more emotions. At 34 minutes came the discount for Acassuso with a frank header from Axel Arce at the exit of a corner kick, so much so that it decorated the final result.

Barracas Central continues in the competition and in the next instance, the 32nd final, they will face River Plate, which in its debut in the tournament thrashed Deportivo Laferrere 5-0 in Salta. There is no confirmed date yet, but the probable venue would be in San Luis.

In the second round, Patronato de Paraná defeated Deportivo Morón, the First National team, 2-0. The meeting took place in the Brigadier Estanislao López Stadium de Colón de Santa Fe and the team from Entre Ríos won with goals from Axel Rodríguez and Nicolás Castro. In the 16th finals, the Patron will face the Sabalero.

The game was even in the first minutes and the difference in category was not noticed, although the cast from Entre Ríos had the first clearest with a penalty at 10 minutes that Gabriel Gudiño wasted wanting to bite it, but his shot was weak and in the middle and was contained easily by goalkeeper Juan Martín Rojas.

Although that parity that was seen in the first 45 minutes soon disappeared at the beginning of the complement when at 7 minutes El Patrón opened the scoring as a result of a recovery by Diego García, who then sent a cross into the area and headed Axel Rodríguez with great aim.

Two minutes later, the Paraná team extended their advantage with an accurate shot by Nicolás Castro after capturing a rebound. The shot from outside the area was unattainable for Rojas.

Morón looked for a discount that did not come and Patronato ended up securing his victory and going to the 16th final, an instance in which they will meet Colón de Santa Fe.

TABLE OF THE ARGENTINE CUP 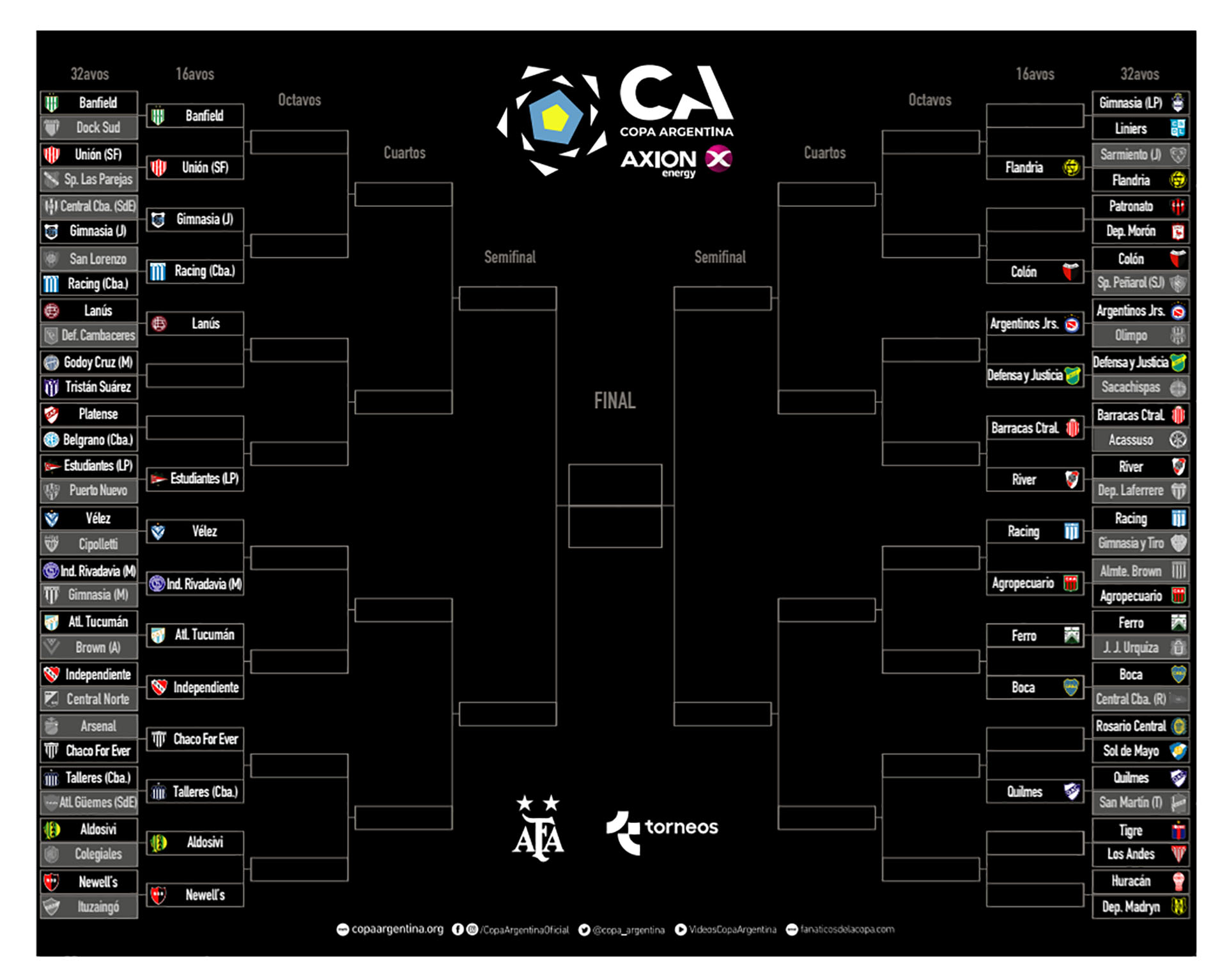 Diego Latorre confirmed which team he is a fan of and admitted that he was about to get involved in the club’s policy “He shot in three installments”: Pablo Migliore’s lapidary criticism of Franco Armani for Tigre’s first goal against River PlateAlert in River Plate: PSG has Gallardo on the radar before the possible departure of Pochettino