Alan Wake 2 gets new concept art, but don’t expect any new info for the time being

In an Alan Wake anniversary update to Remedy, creative director Sam Lake revealed that the studio has no further updates on Alan Wake 2 for now, and that there is no update this summer either.

“Everything with the Alan Wake 2 development is going really well. We’re deep in production, we have a lot of material and a lot of the game is playable,” said Lake. “But we’ve been talking for the past few months and have come to the decision here at Remedy, along with great publisher Epic Games, that we’re not showing anything big this summer.”

Lake says that “to make a proper and polished demo or trailer it would take a lot of effort and it would take several months of work which we then take away from development.”

Rather than giving up resources for a promotional update, Lake says Remedy wants to maintain current momentum and continue developing Alan Wake 2. 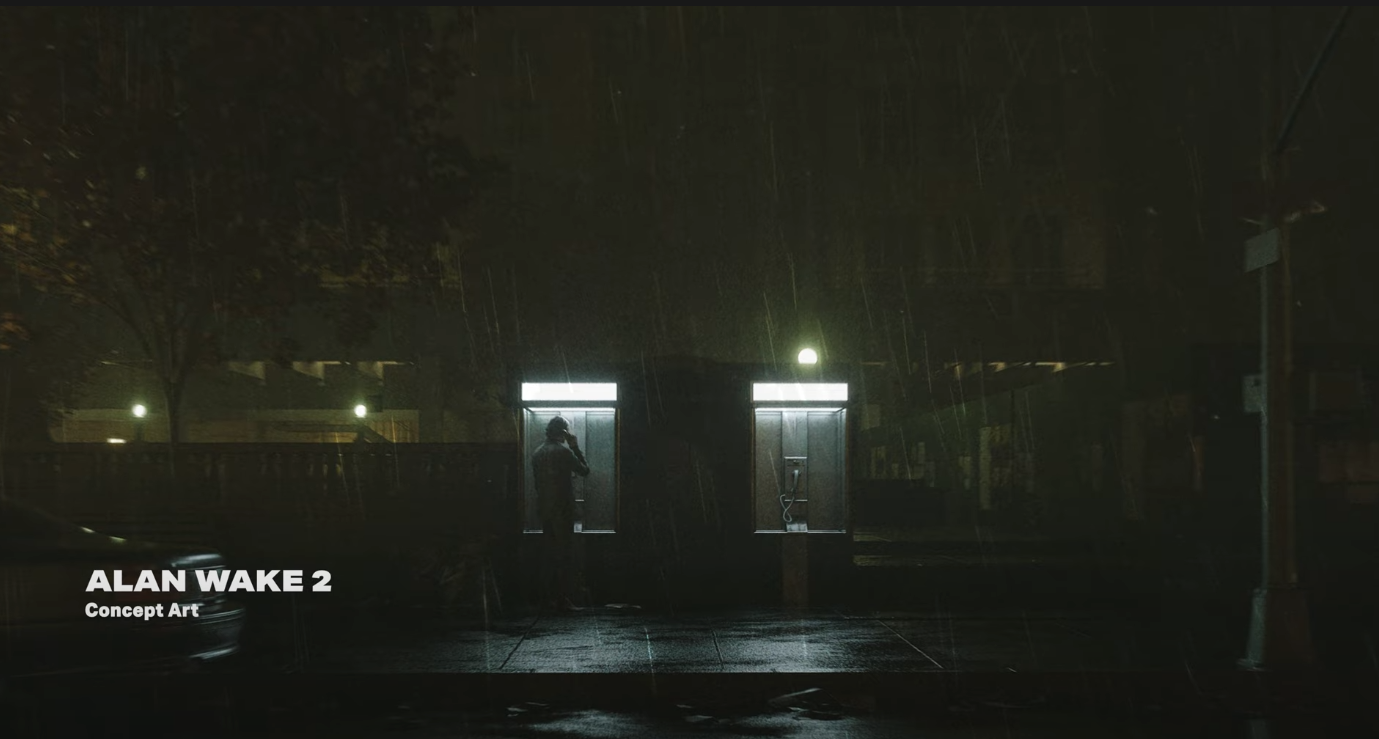 Alan Wake 2 was unveiled at The Game Awards in December and is the first real survival horror game from Remedy. In addition to the minor update on Alan Wake 2, Remedy announced that they are working with AMC on an Alan Wake TV series and that Alan Wake Remastered is coming to Nintendo Switch.